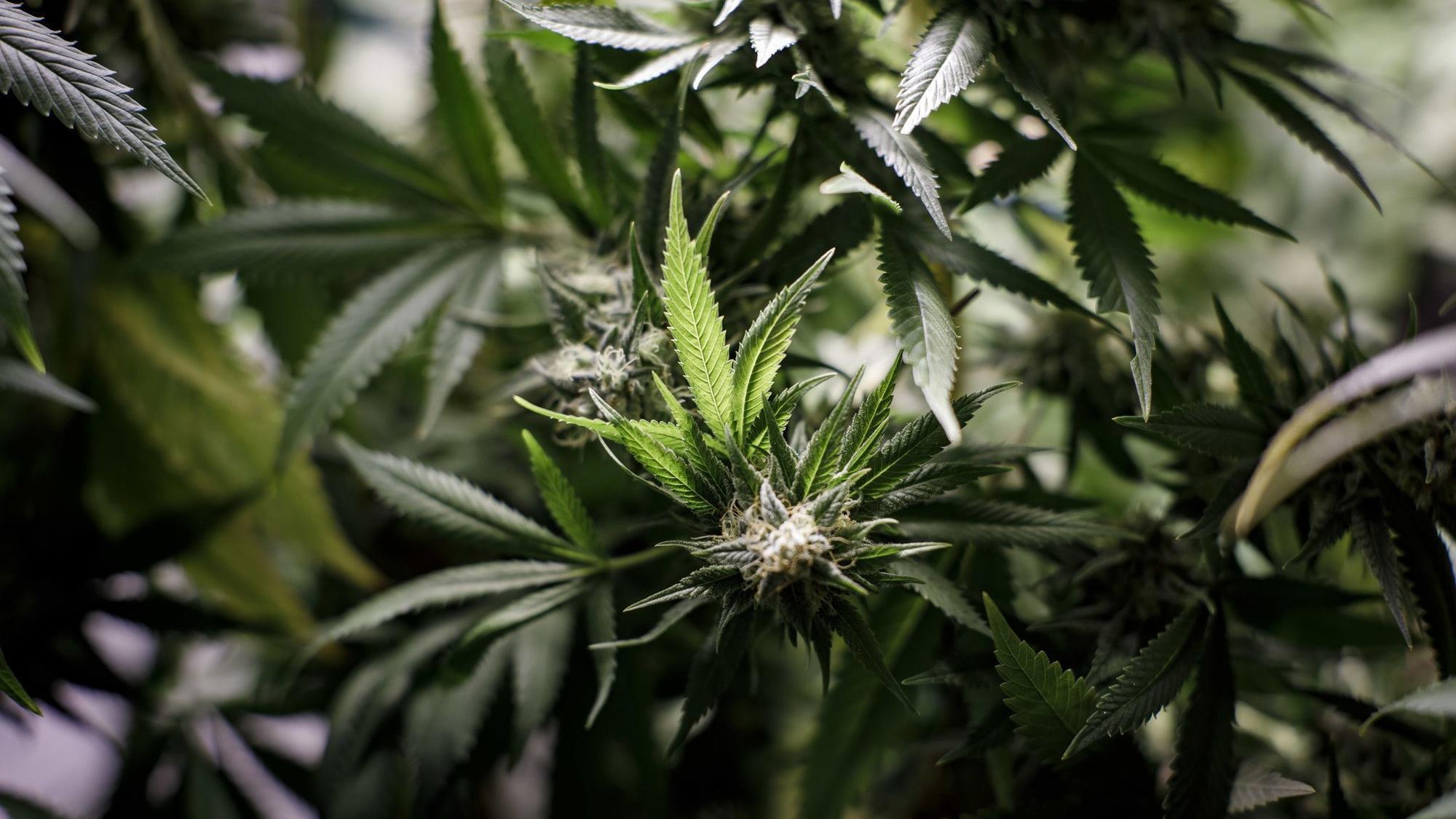 The state of Nevada has unveiled a bill which would transfer regulation of marijuana businesses from the state Department of Taxation to a five-person board appointed by the governor.

Governor Steve Sisolak had initially introduced the measure in the month on January saying he wished to develop a cannabis regulatory system that would be modelled after Nevada’s Gaming Control Board.

Apart from developing the five-member Cannabis Compliance Board for the regulation of marijuana industry, the bill would particularly authorize the new board to take decisions on whether marijuana consumption lounge should be issues licenses, adopt the hemp regulations, develop requirements for cannabis delivery services as well as revise regulations related to cannabis inventory control systems.

The bill has been sent to the House Judiciary Committee and needs majority two-thirds vote to pass.

Though the regulation of marijuana in the state ran smoothly under the state’s Department of Taxation, it experienced a blockade previous year over allegations claiming that one of the licensing rounds was not transparent.

A transparency law was signed by Sisolak previously this month which resulted in Nevada disclosing all adult-use applicants and included information related to winners in recent round.

However, the state still continues to face multiple lawsuits filed by applicants which want the process to end as soon as possible.