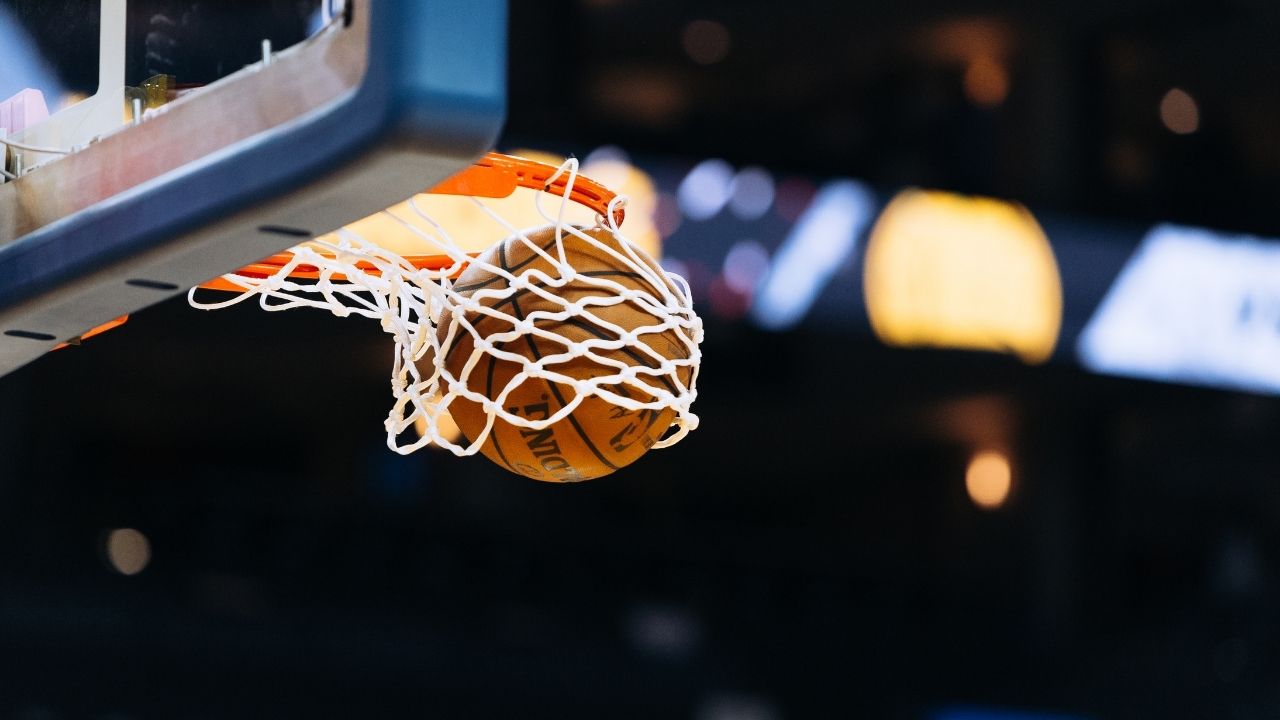 Negotiations and player trades can begin from today, adding to the longest season the NBA has ever had. This season has definitely become one of the most intense and prolonged stressful seasons ever. Of course, being that the world is currently going through world-wide chaos, the pandemic has not made it easy in the world of sports. Player signings and negotiations always go under a stressful transfer season anyway, add the pandemic to that and you are really facing some serious unexplainable chaos, that is for sure.

Sportsbet.com.au has always dribbled in some serious game fixture predictions for the NBA. Now however, things are spicing up, especially due to the fact it currently being the transfer net for players to move across from one team to another. Many times, Betting sites like this one will predict who will go where and it is definitely some great fun to have, while things are all so serious at the moment.

For several weeks now, fans can expect the headlines to be all and everything about the transfer window within basketball. This time however, it will be under tighter schedules and timelines. The NBA has already undergone extensions and rearrangements, due to the pandemic, there is no longer a want or a need for any more delays to happen or affect the season ahead.

Negotiations may begin from this friday at 6pm ET, and from Sunday onwards, contracts can be formed and drafted, to allow commencement of the transfers from team to team. This speeded version of the NBA transfer drafts was sent via a memo to all teams in the division. It was first announced and reported a few weeks ago, so that teams can prepare to move forward as hastily and speedly as possible.

The turn around that occurred during the 2019-2020 season had already announced the plans for such adjustments, with the notification of possible further adjustments with time. Due to the activity of this next coming week, the league will be opening some training camps from the first of December, meaning game seasons are due to begin the following week and few days then on after.

This would mean that the new season would be exactly 72 days after the end of the last season and 2020 finals. If the timeline was to occur in the same time frame as a pre-covid season, opening night would have commenced on August 24th. Of course this was impossible as it was right in the centre of the covid peak rate of transmissions, meaning all original plans had to be avoided unfortunately-including the end to the season in May (usually). The new adjustment has been made for July 2021 instead.

However many things are yet still to be determined, with travel schedules for all those involved in the season, alongside stadium coverage and attendance with all the new social distancing regulations, that are constantly changing. The best way for fans to stay tuned is by keeping up to date to all the announcements at NBA.com and other large media outlets such as CNN.

Biggest US sport events in history

Paul Guarino Creates One Of The Most Multifaceted Sports Brands of All Time: PG Sports