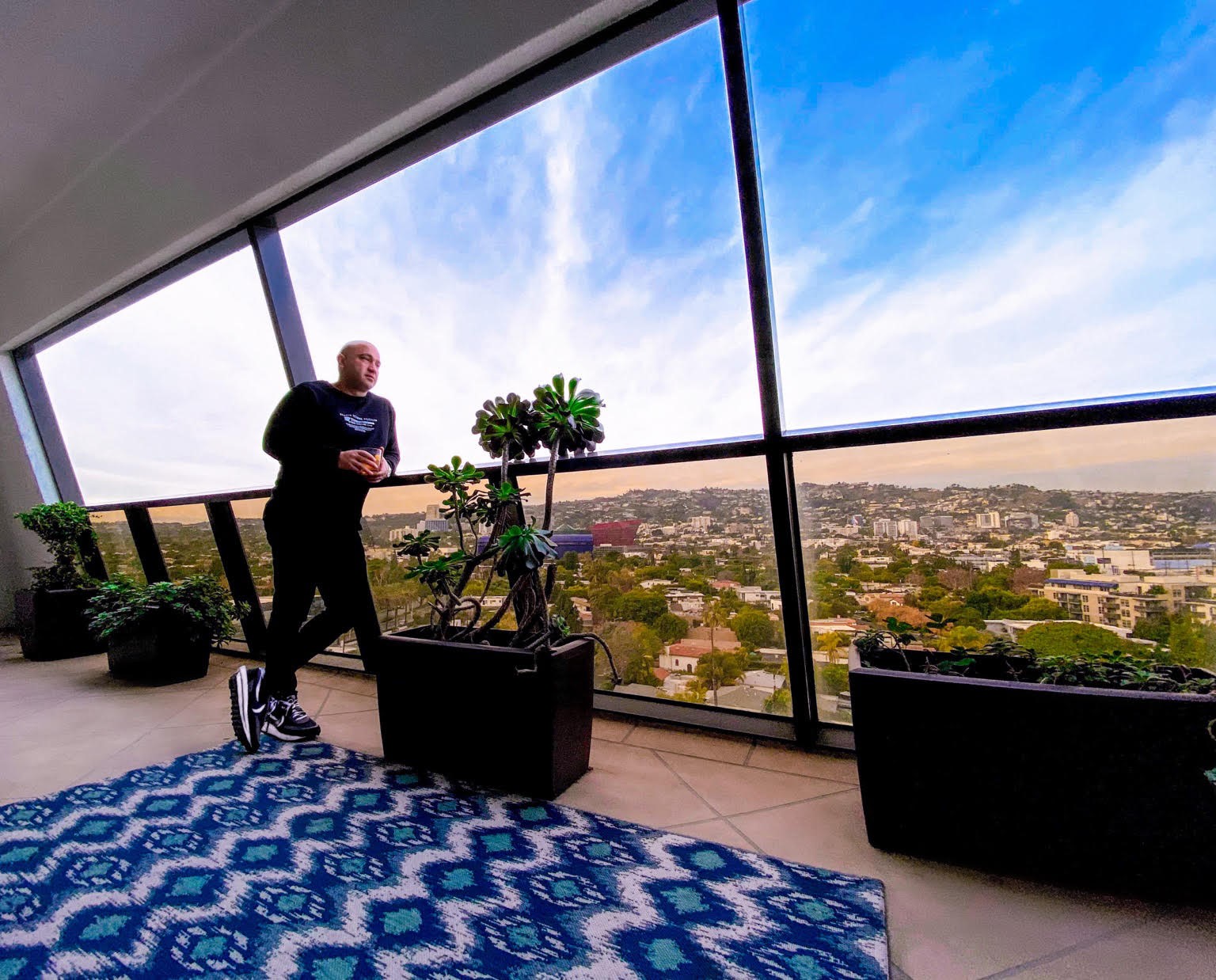 Most people have a passion for the entertainment field, but only a handful of them have been able to wow the industry with their innovative ideas. Jeffrey Santulan, a co-founder of film company Argonaut MG, will not just wow the sector but also change it drastically. Since childhood, Santulan has been deeply interested in film and music. This devotion encouraged him to take his first steps into the entertainment industry.

According to sources, Argonaut MG worth is USD 100 Million. Besides, the company has successfully tied up with Netflix to launch 12 pictures in the next three years. Santulan recognizes that an OTT platform is the most influential way to reach audiences than theatres, especially during the current coronavirus scare.

Santulan is an investor, entrepreneur, and philanthropist. Along with the production house, he is also the co-founder of an investment firm Safeguard Meta (SGM) Intl. with offices in Los Angeles and London. During his high school years, Santulan despised math but soon discovered a flair for numbers and graphs, which later helped him become an adroit investor. He holds a large stake in SpaceX, Tesla, and Square has also invested in an online personal finance company, SoFi, worth USD 4.5 Billion.

Argonaut Pictures Ltd. is an independent film production company. “It will definitely change the perception of the industry,” says Santulan. “The agenda of the company is to entertain people in every possible way.” The company will establish an entrepreneurial culture in the entertainment industry. With his past experiences in tech and finance businesses, he reckons that his hard work will ramp up this film company beyond expectations.

A bit of a romantic by his own admission, Santulan likes spending free time with his family of five – a beautiful wife and four children, and friends. A self-made millionaire, he indulges his love for cars with his collection of many exotic and vintage wheels. Since childhood, he has had a dream to amuse the world around him. With Argonaut MG, he hopes to fulfill that dream and touch audiences’ hearts.