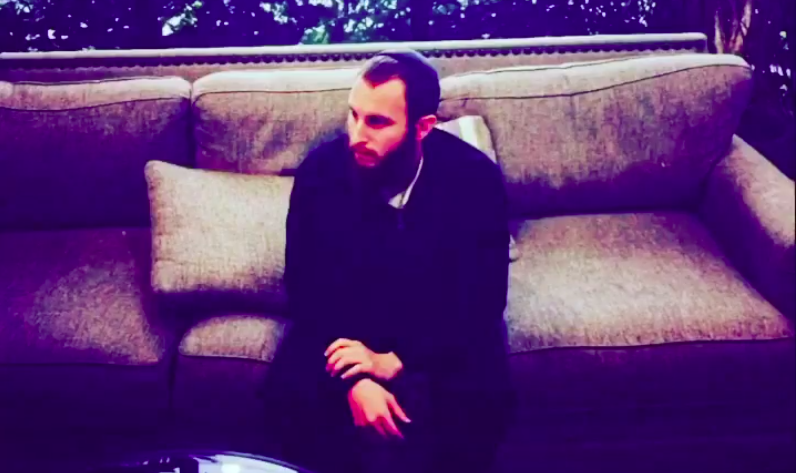 Moshe Reuven, a young entrepreneur and music artist, has tasted a lot of success in his life thus far. Yet, the path that he had to walk for it was full of struggles, and his journey in the entrepreneurial world wasn’t easy. He had to go through many ups and downs, had many people take advantage of him, and he’s had to leapfrog over a lot of egos. Nonetheless, all of these obstacles and setbacks couldn’t stop Moshe Reuven from becoming the huge success he is today.

Born in Cooper City, Florida, Moshe Reuven Sheradsky established his first company, Wedu Inc. while in college at UCF. He launched a startup from a business plan he drafted for his first college entrepreneurship course. After adding a few friends and college connections to the team, he soon found himself accepting his first investment, landing an office with the college of Business startup incubator, building a massive team, and being mentored by a serious Venture Capitalist, Mike Pape (who sold his company to Pfizer for around $2 Billion). The success of the company attracted a lot of investors, mentors, and roles in other startups for Moshe. He was even offered an advisory board position from his University’s rival school, USF. Moshe continued this momentum and is today known to have served as either founder, co-founder, CEO, CMO, or advisor to several Multi-Million Dollar Businesses.

Alongside, Moshe’s passion for making music developed in his early teens, but he kept it between him and his friends. As he progressed through high school, he and his friends not only grew in their hip hop interests, but Moshe found himself winning a rap contest in South Florida, working on an album, and having his music produced by Mr. Cheek’s former producer. The energy was riveting, yet Moshe saw his college days creeping towards him, and had to put a lot of his music on the side in order to succeed in school. After finishing college at UCF, he had an idea to take his startup virtual, allowing him the freedom to continue his Rabbinic studies in a yeshiva, and hopefully continue his musical pursuits. As a Rabbinical student, he quickly grew in his studies while developing his company, Wedu. He would perform with musicians at the yeshiva from time to time, make songs on his phone from his car, and meanwhile keeping his faith everything would turn out for the best, he threw himself into his learning the best that he could. Already arriving at yeshiva as a micro-influencer, his followings flourished, his opportunities grew, and soon enough he found more and more opportunities to build on his musical pursuits. Now, a few years since arriving back at his Rabbinical school, he’s found himself, happily married, with an entirely new branch added to his company, he’s found himself in famous publications such as Forbes, his followings grown passed a million, having had two highly reputable managers, being offered deals from record companies, and soon to be ordained as a rabbi.

As he’s been developing his debut release, a mixtape of some of his music was leaked on datpiff.com, today’s leading mixtape website. Although, not originally planned for, his tape quickly reached the top charts, above many of today’s top artists. He’s expected to release his music and an app in 2020.