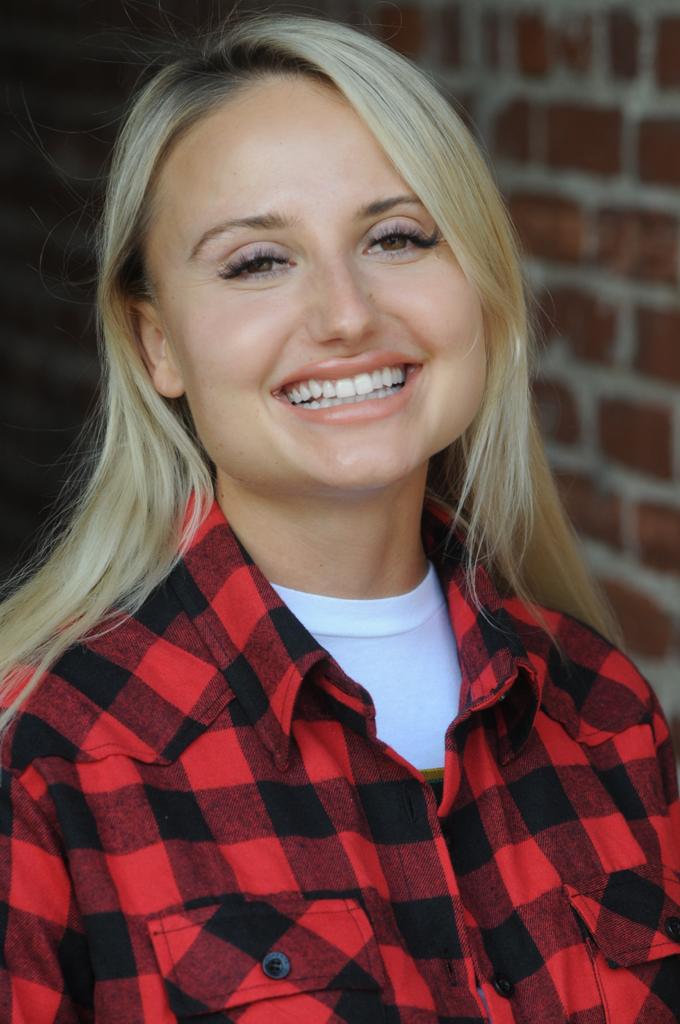 We all have heard this multiple times in our lives, but not everyone actually has the audacity to make it come true. Here we bring-you a sneak peek into the life of Liudmyla’ Tkachenko, who with her will and dedication not only became a reknowned name in the modeling industry but also got featured in the American mockumentary “Nowhere Inn”.

The stunning and oh so beautiful model from Ukraine Liudmyla Tkachenko was born and brought up within the paradisical landscape beauty of the western region of Ukraine. Since her childhood years, she dreamt about becoming an international model and actress. Despite tonnes of financial shortcomings in her way and absolutely no connections to the world of fashion and movie industry, Liudmyla with her constant determination and hard work evolved her dreams into an existing reality.

Her first break in the modeling industry was from the most powerful, differently cultured, and diverse country of China. Moving to China was one of the biggest hurdles Liudmyla crossed when she decided to pursue learning Mandarin. After a few months of rigorous training-and efforts, she got a decent fluency in speaking mandarin. Moving to China, proved to be a fruitful Decision for Liudmyla as she worked as a full-time model and got featured in numerous high-profile television commercials and magazines mainly in Thailand, Hong Kong, and few other parts of Asia.

She took another leap of faith in her career and decided to move to America. Living in America was a pretty daunting task for her as she again had to learn a new language from the scratch. In order to hone her-skills in English, enrolled herself in a New York-based language school, and simultaneously pursued her modeling career.

Her dedication eventually paid off, when her dreams turned into reality. She walked multiple times at New-York Fashion Week and for reknowned high-profile designers. After two years of hard work in New York, Liudmyla decided to move to Los Angeles to take a chance at movies and acting. Moving to Los Angeles – proved fabulous for her, she appeared in a Nike commercial, as well as in multiple – alcohol-commercials.

Liudmyla achieved a part in-a feature film named “The Nowhere Inn.” The movie is a 2020 American psychological thriller mockumentary film, directed by Bill Benz, from a screenplay by Annie Clark and Carrie Brownstein. It had its world premiere at the-Sundance Film Festival on January 25, 2020.

Despite a supporting role in the movie, she did complete justice to her work. Liudmyla paved her path towards success. She proved to be an exemplary human filled with perseverance and enthusiasm.