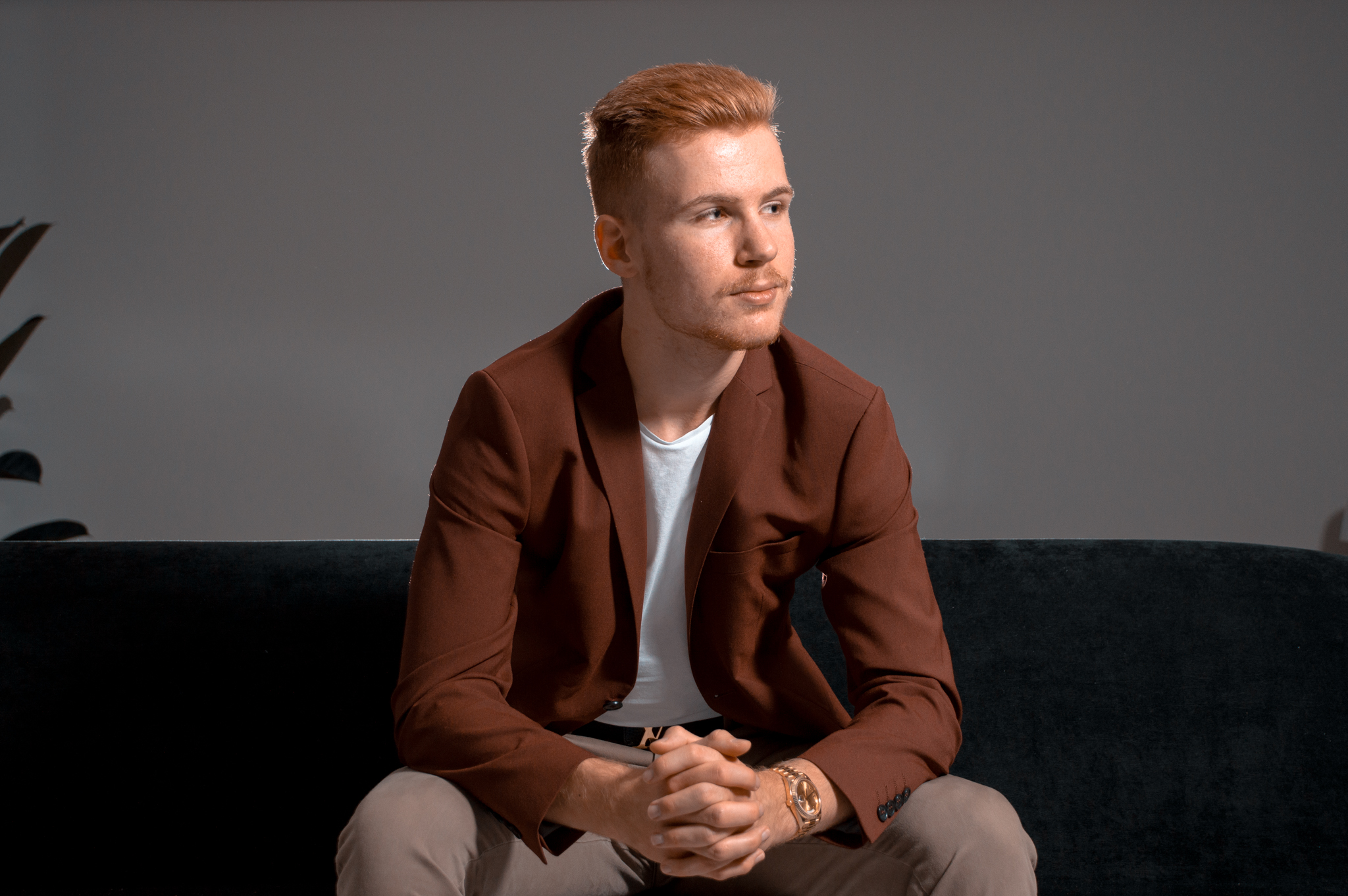 Lennart Krech, a young and successful German entrepreneur and founder of two businesses, elaborates his plans on how he wants to keep succeeding and growing in the marketing world, as well as shares the motivational drive that pushes him to work tirelessly.

After years of constantly learning, training, and polishing his skills, Lennart has reached a place where he has successfully managed to start his second business as well. The second venture is about building social media following, primarily on Instagram, and eventually monetizing the audience. Lennart has proved himself remarkably; that his company is the best place to help people become known and famous in no time. It is not by accident but by sheer hard work, that Krech now has 17 brands on social media with a network following of 3.1 million which he obtained in less than a year and is still growing constantly.

“Our dogma is: money follows attention, we don’t want your business to be “relevant” in today’s digitalized world – we want everyone to know about it,” says Lennart Krech.

Lennart’s persistence and hard work have paid off, due to his innovative strategizing when it comes to helping the clients. He desires complete market domination for his clients as he does for himself, hence the application of his aggressive growth approach in social media marketing.

“Our client testimonials and client names speak for themselves. Since we started, we did not lose A SINGLE one of our marketing clients, we use our aggressive growth approach to not only make our clients happy but also make us more money with the IG education platform,” explains Lennart.

Despite the success of two businesses, Lennart never stops aiming to become a better version of himself than what he was the day before. Through multiple hardships, he has learned that the one thing that stays with you constantly is your identity. So one should never stop working on themselves. Moreover, this leads to being better at business and client handling, as one is constantly learning.

Reaching this stage on his business journey wasn’t easy for Krech. Like every successful entrepreneur who sets out to do something different than the rest, Lennart too faced many adversities on his path. There were times when he felt completely by himself, as he lacked the support and motivation that one needs during such a crucial part in their lives. Despite that, he continued to work on himself and his work, while remaining enthusiastic and having a positive attitude. These exact character traits have brought Lennart to where he is now.

“Being the best and being known as the best social media marketing service provider soon,” shares Lennart while talking about his motivation.

How This Lebanese Entrepreneur Found Success Halfway Across The Globe

Shuttle Services Gear Up to Serve Travelers Safely During the Pandemic