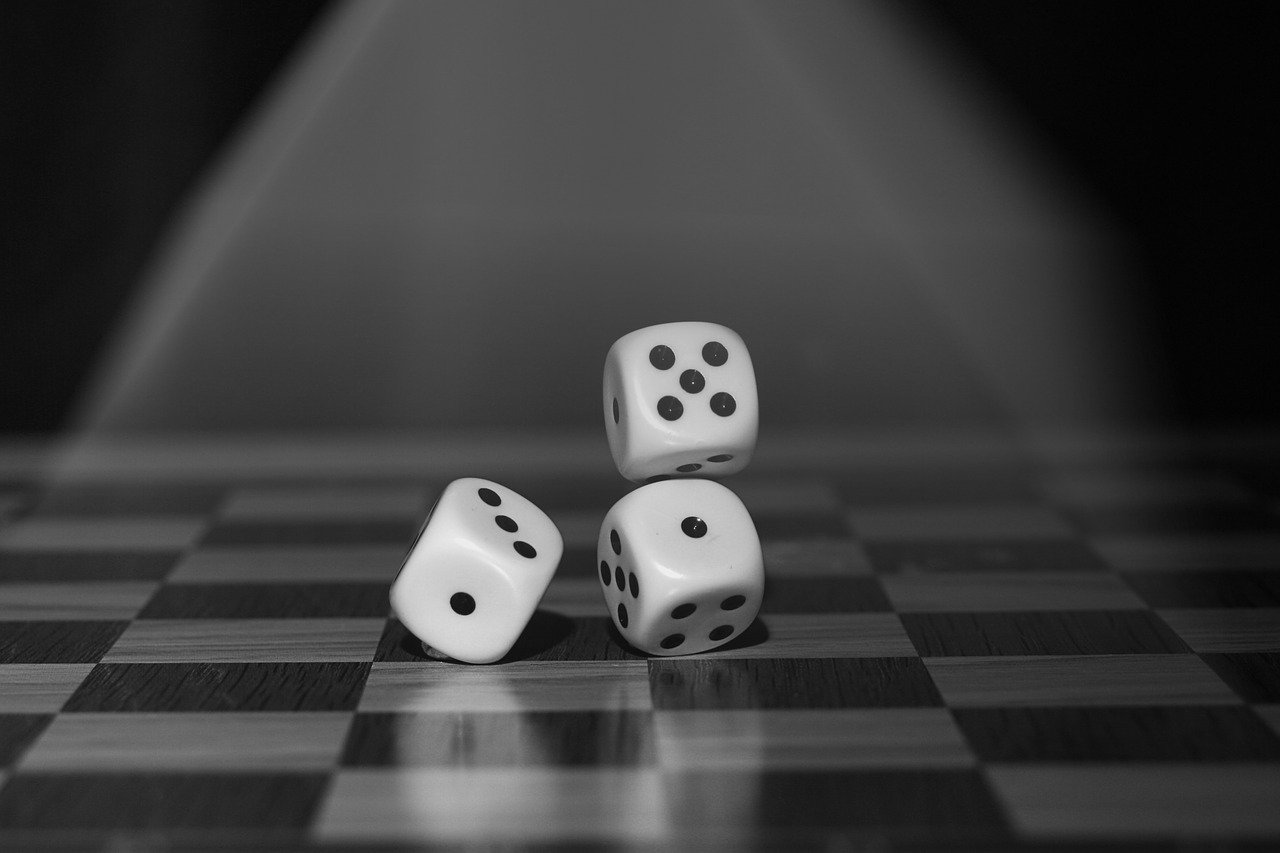 Casey Clark, an executive with the American Gaming Association has estimated that Americans illegally wager a whopping $150 billion per year on sports betting. “Gambling on sports isn’t new behavior. People who want to bet on sports have been betting on sports for years. So why not make it a safe, regulated activity?”, he debates. If NFL can be considered a religion in America, then the country’s favorite vice is illegal gambling on football.

The football-crazy citizens of the states have been asked to vote yes on Proposition DD. The online sports-gambling behemoths recognized by fantasy football players – DraftKings and FanDuel, have invested heavily in the passage of Proposition DD. The legal sports is already operational in 13 states. The fans of the sports in New York City drive across the George Washington Bridge (far enough into New Jersey so their cellphones receive the signal to place a bet). According to Clark, it is a growth industry, with the handle on legal sports wagering in the United States during September was $1.36 billion.

But not all for the betting. The conservative think tank aligned with Colorado Christian University, the Centennial Institute, is almost narrating Bible lines- “Gambling is sinful, it disproportionately harms the poor, is rooted in the sin of greed and it leads to the breakdown of the family.” Colorado definitely wants some of the share of sin tax from Proposition DD because nobody ever went broke by banking dollars spent on our little vices. Consider, gambling like chocolate which people can’t get enough of.

How Small Business can use Video Content to Grow Exponentially

Finding a Handyman in San Diego