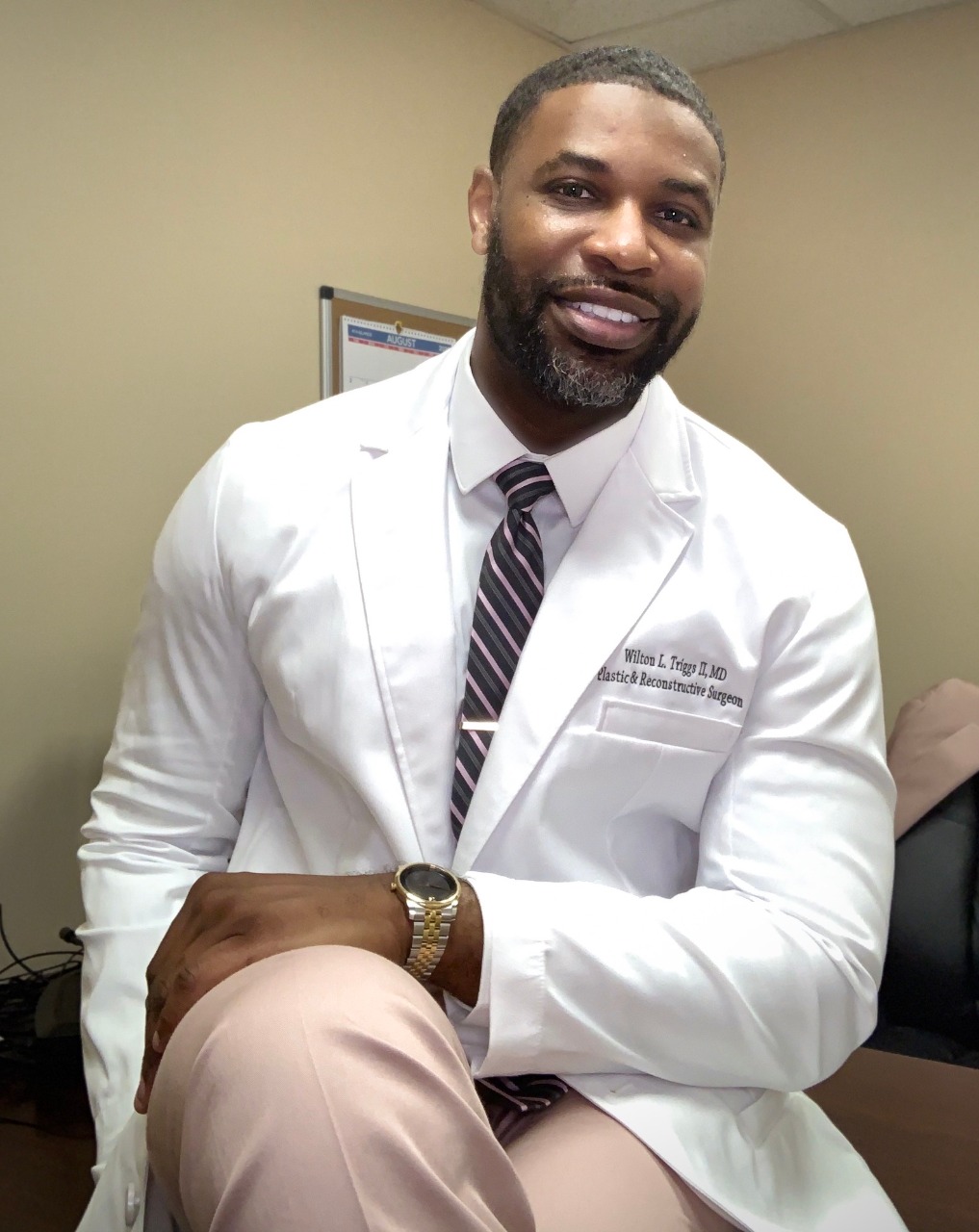 His humble beginnings helped him stick to his morals and race ahead of many in the industry with his successful cases as a plastic surgeon.

Developments and advancements have become part and parcel of the world that we are living in today. The way the medical field has seen a surge in many new advances proves the kind of talented minds the world has given birth to. Talking about the growth of medical science, attention naturally is also drawn towards the space of plastic surgery. Many doctors who have come late into the scene have changed the face of the industry by altering the faces and features of their clients creatively with innovative and safe procedures. One such plastic surgeon of America is Dr Wilton Triggs, from rural North Alabama, who belonged to humble family backgrounds, but the one who proved his mettle becoming one of the leading doctors in the medical industry of the US as a black plastic surgeon.

The reason behind so many actors, models and others getting attracted towards doing plastic surgery is also due to the impeccable contribution of doctors like Dr Triggs. Altering or reconstructing the faces have today become commonplace and many are actively coming forward to get their desired features or for uplifting their looks.

As a child, Dr Triggs was never exposed to the medical field, nor did his family have any background in the same. However, he felt an unusual connection with the medical field and moreover with the space of plastic surgery that motivated him to start his education in a medical school as he also wanted to know what actually went inside the body on a micro and microscopic level.

Plastic surgery includes a number of disciplines like pediatric plastic surgery, aesthetic surgery, burn surgery, head and neck oncology, amongst many other things which inclined Dr Triggs more towards the same. Also, because he saw in himself a creative side who can artistically alter people’s aesthetics or features, he got more attracted to the world of plastic surgery and wished to take care of patients of all age groups.

Even after facing a lot many struggles coming from a poor rural community and growing up in a single-parent household, facing a lot of overt and systematic racism as well; Dr Triggs became one of the best black plastic surgeons of America who is at the forefront of the industry with his expertise in reconstructive and cosmetic plastic surgery.

He has been the past Chief Resident at the University of South Florida in Plastic surgery and graduated with honours, obtaining his medical degree from Meharry Medical College in Nashville, TN. He also graduated from the University of Alabama at Birmingham, earning a degree in Chemistry with a concentration in biochemistry, minors in mathematics and biology, with University honours. Dr Triggs has imprinted his name amongst the three Integrated plastic surgery applicants, who got accepted in the training program in America.

Through his years of experience and expertise in the medical field, as a black plastic surgeon, Dr Wilton Triggs also lobby on behalf of the speciality of plastic surgery to the US congress for increasing access and residency slots to speciality care. Not just that, he has also mentored elementary school children as well as medical students with his knowledge and insights.

Giving in so many years as a renowned plastic surgeon, Dr Wilton Triggs has also been the recipient of various awards and honours throughout his life, where he has also inspired people with multiple podcasts and lectures as well at associations and colleges.

His attitude to never compromise on his character and staying true to his morals, have also helped him reach a position in life, where people trust him as a plastic surgeon who can give them their desired results.