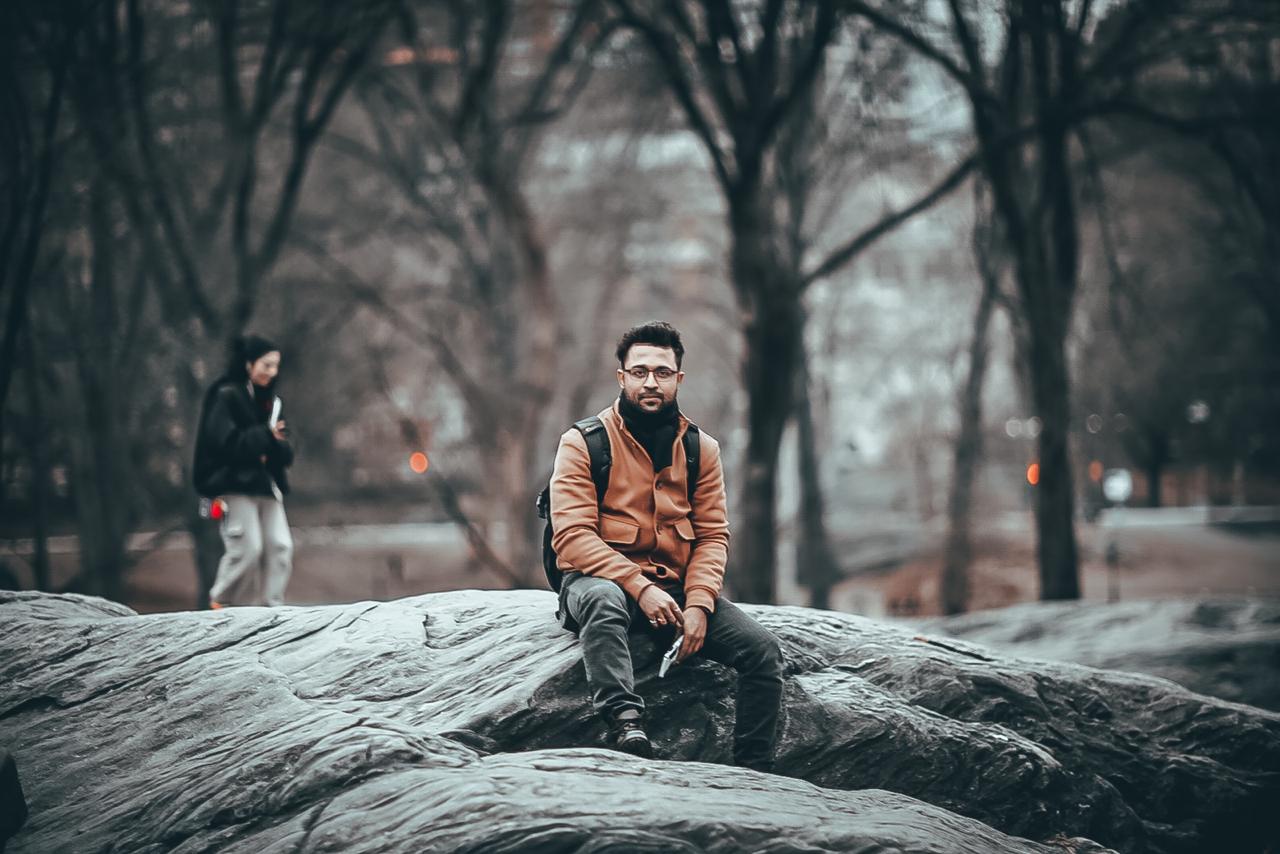 A good photographer must be able to look at something ordinary, or even extraordinary, and find a million different ways to interpret what he’s seeing and convey those interpretations in beautiful and meaningful photos. Koushik Sengupta proposes a similar depth in his photography. Being from running Kolkata’s life, he himself has a very alive lifestyle there. After getting his MBA, he runs a successful business of spare and motor parts of engines and gears of ships and fishing trawlers . But Koushik’s commitment strengthens him to follow his passion for being a professional photographer. It all started back in 2017 when after getting some great clicks of Dubai highrise and desert, his popularity started touching the sky. Using Instagram(@nosleepteam24) as an outlet of his insights, he became a well-recognized brand in no time.

Not only his proficiency in photography catches the audience but he and his 70k+ followers along with the young
generation are stepping ahead for the betterment of the country as well.

Amid of this disastrous cyclone AMPHAN, he donated 50000 Indian rupees as his part. Koushik also helped India preparing for for the Corona pandemic with his another kind donation of 60000 Indian rupees to the relief fund.

He has also contributed INR 10,000 to UNICEF for the welfare of girl child. These initiatives come after he recently signed the petition at vanishinggirls.in demanding the immediate reinstatement of Pre-Conception and Pre-Natal Diagnostic Techniques (PCPNDT) Act to save unborn girls in India and shared its photograph on Instagram.

Koushik has given eyes for the nation by photography and humanity exhibits the misogyny and discrimination inside the community we live in.

His rks from NewYork, San Francisco, and India are well applauded and appreciated in the city. The new generation and young talents are taking him as an inspiration to boost their dreams in the way of success.