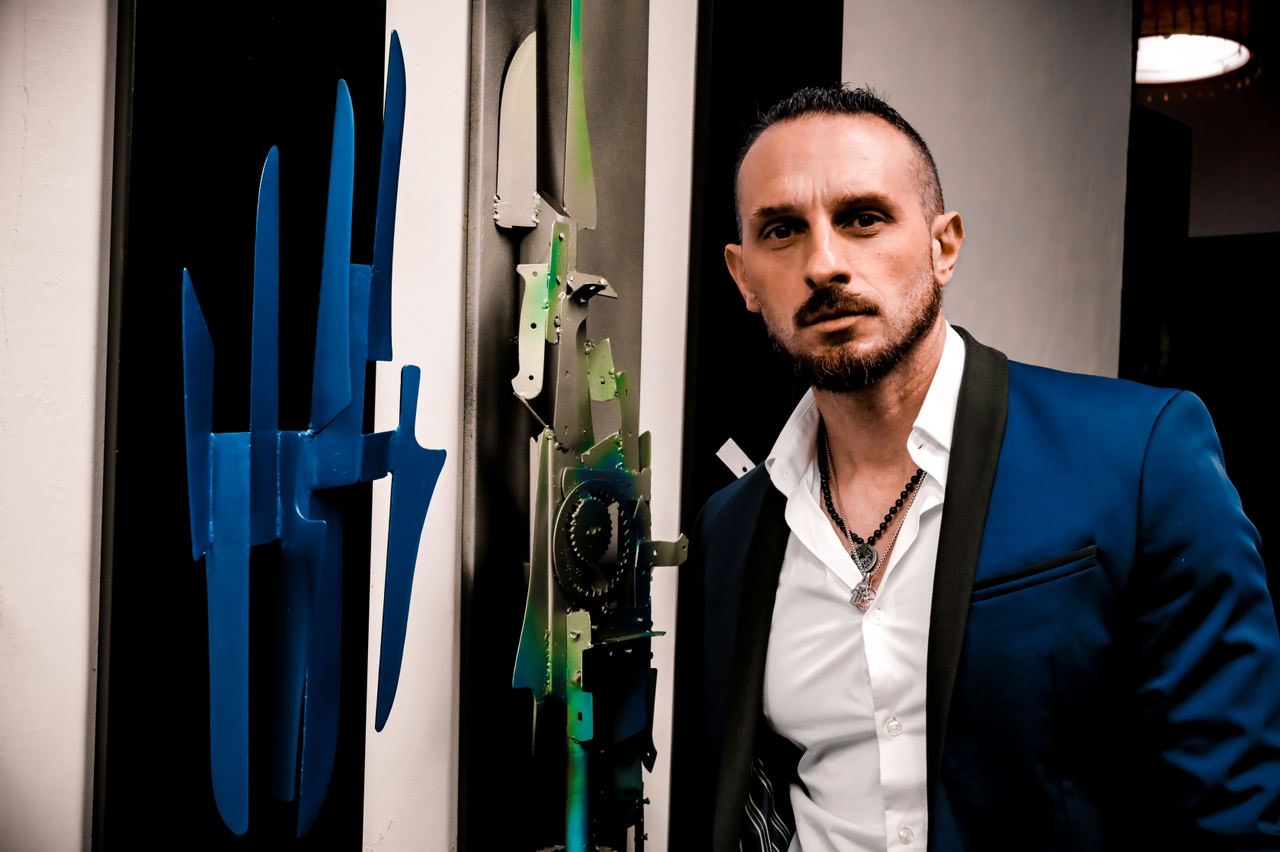 Korab Kozgori had achieved it all in his life. He had created his own apparel brand, reached heights of success, earned enough, and then he retired. However, he couldn’t sit still and do nothing. So he tried his hands in Network marketing. Now his name is a legend in the field. He has become a respected figure worldwide. If you want to be in this industry, then Korba Kozgori shares his three golden rules to success.

Korab is one of the founders of Delta, a large company dedicated to training leaders in Network Marketing. When he first started in the industry, he learned that choosing a good company is the key. Where you start is crucial,  the company should act as a launching pad for your further connections. Korab advises newbies to investigate the ranking of Network Marketing companies, and then go ahead and connect with them.

The next vital rule to follow in the networking industry is to build reliable connections. Korab says it isn’t the quantity that matters but the quality. Your focus should be on how far the prospects will go, and can you close the deal with them. Do not waste time on prospects where deals won’t close.

The final rule that Korab follows is to be a great speaker. Even if you are not a good orator, practice will get you there. Eloquent people always have an advantage over others; they will always be ahead; that’s what Korab believes. He asks his pupils to be good with words, so they can convince people to do anything.

If you are starting in the network marketing industry, then stick to the advice that successful people Korab Kozgori give; it will be helpful with building your career.