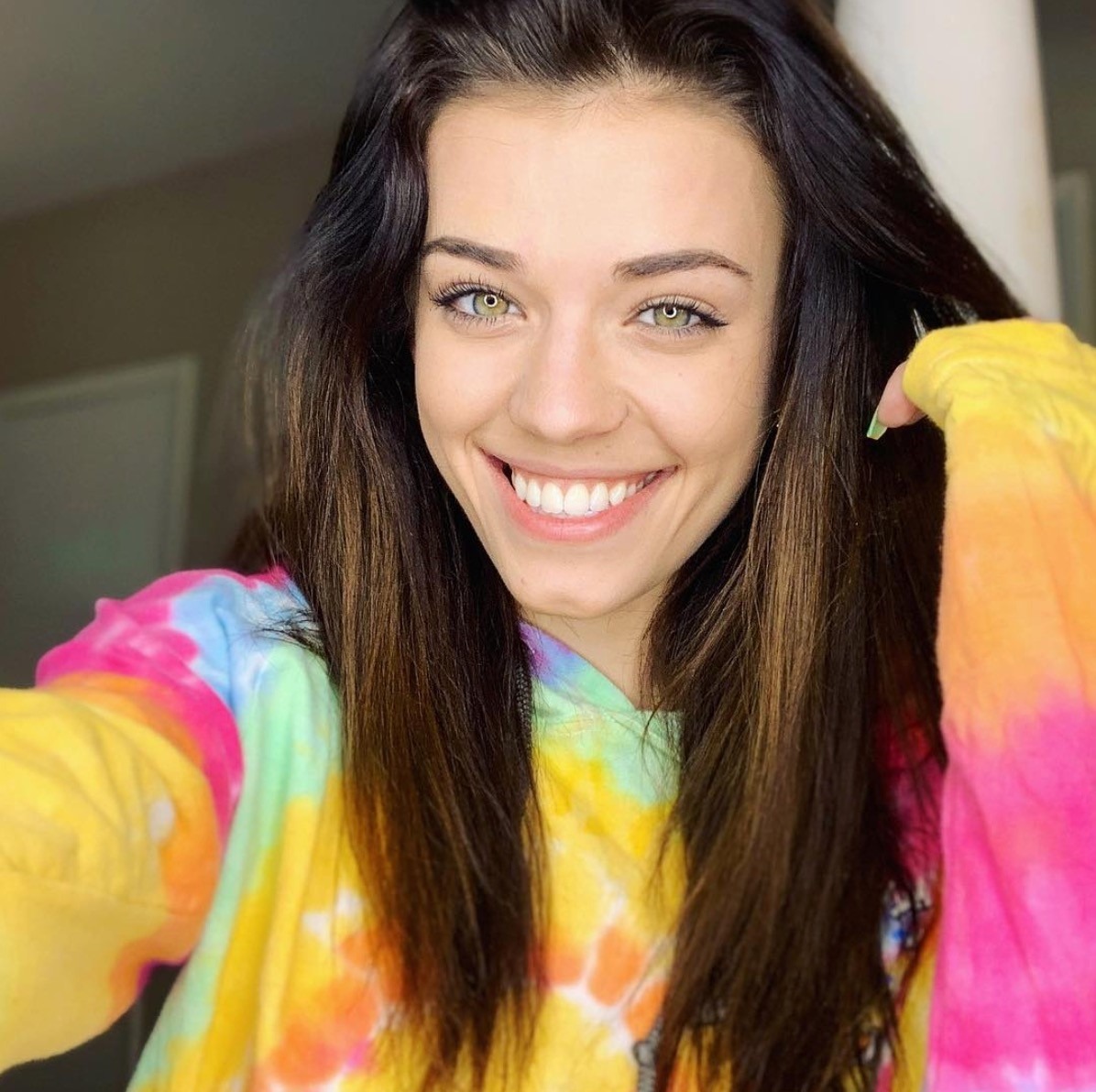 Koala Puffs released her first single “Smoking by Myself” 2 months ago and the song has become an internet sensation with thousands of downloads in the first 24 hours of its release. The song has an excellent sound with a solid rhythm and a strong R&B grove to it with a hint of rap music. The lyrics tell a story of their own about being happy with yourself despite your circumstances. Just like with her social media the message is about being happy with yourself and to do things with yourself.

Koala grew up pretty dirt poor in a 3rd world country so knows what it’s like to be alone and to work for everything. She uses that in her business, and you can tell she brought some of it with this song debut. After speaking with her a little and hearing how she was raised, we aren’t surprised with how motivated she is to be successful.

“There were weeks we didn’t know what food we’d be eating. We rode horses. I didn’t sleep in my own bed until I was 16 years old.” She says. “But it’s OK. I’m not complaining and I’m not asking for anything. I had it hard as do millions of others in the world. But I use that as motivation to be successful and to work hard. It made me the person I am today and brought me to where I am right now. For that I couldn’t be happier”

In general, Koala is pretty non-descript in her videos, wearing comfortable clothing and isn’t prone to wearing makeup, but the video shows the vixen that wells up from deep within her as she sports a red dress showing the feminine side of her which is rarely seen.

“I was able to use this video as a way to step out of my comfort zone. I’m not really being myself in this video, rather playing a role. It was hard to do and I felt really vulnerable, but I couldn’t be happier with the final outcome” Koala says as she’s blushing.

Although her video became popular almost instantly, she didn’t begin her career as a singer but as an influencer on Instagram and YouTube as an activist for cannabis because it changed her life for the better. Using that audience and fanbase, she’s won numerous awards and recognitions and now tours the world spreading her message to everyone. Along with the release of her new song Koala held the lead role in a new stoner move known as “4/20”. It’s pure comedy from the opening scene to the final credits. To her credit, she is now the first female to have a lead role in any cannabis/stoner type of movie or TV show.

Koala has accomplished so much in just 4 short years, from posting a picture with a bong to now having over a million followers across multiple platforms, a song, a merchandise business, CBD line and acted in a film, we’re just enjoying the show as we anticipate her next move.