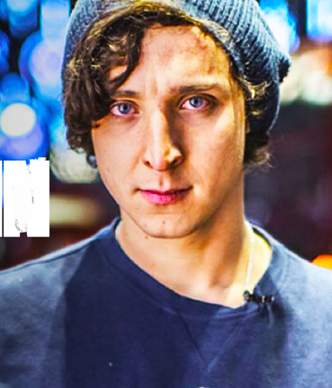 Julius Dein comes across as a fun, smiley, wonderful person in his videos. Unfortunately, in reality he is a monster. A narcissistic, woman abuser who pries who young girls like myself around the world looking to gain followers.

As someone who was verbally and sexually abused by this fame hungry monster, there is no doubt he is a narcissist. I’ve outlined below why. For those considering being with Julius, think twice. He is another Harvey Weinstein waiting to happen.