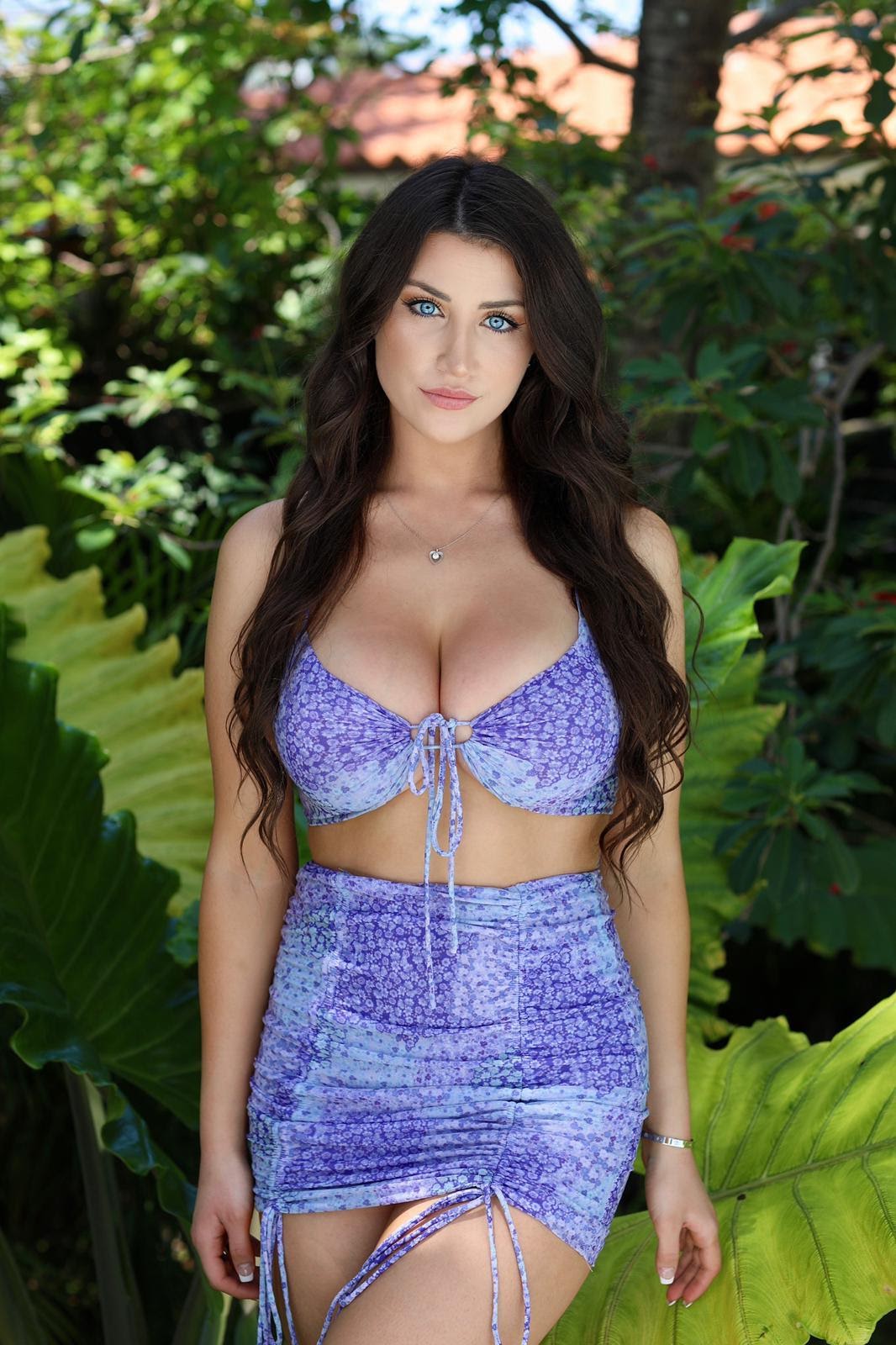 Since the pandemic set in, influencers everywhere have been in a frenzy to improvise new ways to generate revenue, despite-the fact that the economy has been on the decline. While so many influencers depend on brand deals and promotional content in order to be financially successful, one rising influencer saw a massive hole in this business model. Entrepreneur Jessica Bartlett has more than one million followers on Instagram and while many would expect her to employ the use of other brands in order to make money as an influencer, the UC Berkeley alumna found a way to do the exact opposite. After realizing how brands and companies capitalize on influencers with a significant following to guarantee product sales and engagement, Bartlett decided to put other brands and companies aside and only promote one brand—her own.

“Influencers are starting to see the value in creating-and promoting their own brand, versus being paid to promote someone else’s,” Bartlett says. “And with exclusive content proving to be more-lucrative than a brand deal, why promote another brand when you can-promote your own through COY Co.?”

The business model functions as a paid subscription content platform. COY Co., or Capitalize on YOU as it stands for, allows its influencers to monetize their following and capitalize on their likeness by creating individualized exclusive content platforms which offer their fans a unique opportunity to connect with them in a way they never have before. Before the creation of COY Co., influencers were limited in their options to monetize their content due to various negative stigmas as COY Co’s competitors, Only Fans and Patreon, have become synonymous with sex work. Bartlett noticed this gap in the market, and sought to create a platform for the influencers who wanted to take advantage of the boom of subscription content without taking the hit to their personal brand with the potentially negative stigma of being associated with sex work.

COY Co. is invite only and only boasts influencers with high-yielding followings, meaning that it differs once again from its competitors because it offers fans an elite type of subscription content experience. The platform also differs from competitors in that it was created by influencers, for influencers and in turn the company is focused on addressing and remedying all of the influencer’s needs. With this creator centric approach, Bartlett strives to give influencers every resource possible to maximize their earning potential from high production content creation, access to COY Co’s growth engine and network, legal resources, and one on one guidance and assistance.

Bartlett has a strict set of guidelines that the influencers and content must adhere to in order to protect all parties involved and ensure each influencer is making the most out of their opportunity. The platform also offers unparalleled resources to help ensure the best possible content from each influencer and in turn generate more revenue. COY Co. facilitates top tier production value and assists influencers with planning and organizing monthly content shoots that yield weeks worth of content. And once the shoot is done, the company will help with marketing campaigns to boost engagement and content sales. Should any content ever be leaked or breached, COY Co. has legal support in place and ready to act, guaranteeing that leaked content will be removed from the Internet within 24 hours.

COY Co. facilitates top tier production value and assists influencers with planning and organizing monthly content shoots that yield weeks worth of content. And once the shoot is done, the platform will help with paid media advertising and marketing campaigns to boost engagement and content sales.

While the concept of paid subscription content platforms continues to trend among the social media industry, Bartlett has turned its business model on its head, paving the way for a new type of influencer capital, one that focuses on YOU.

Jay Sparrow and the N.W.O’s Museum for real black people