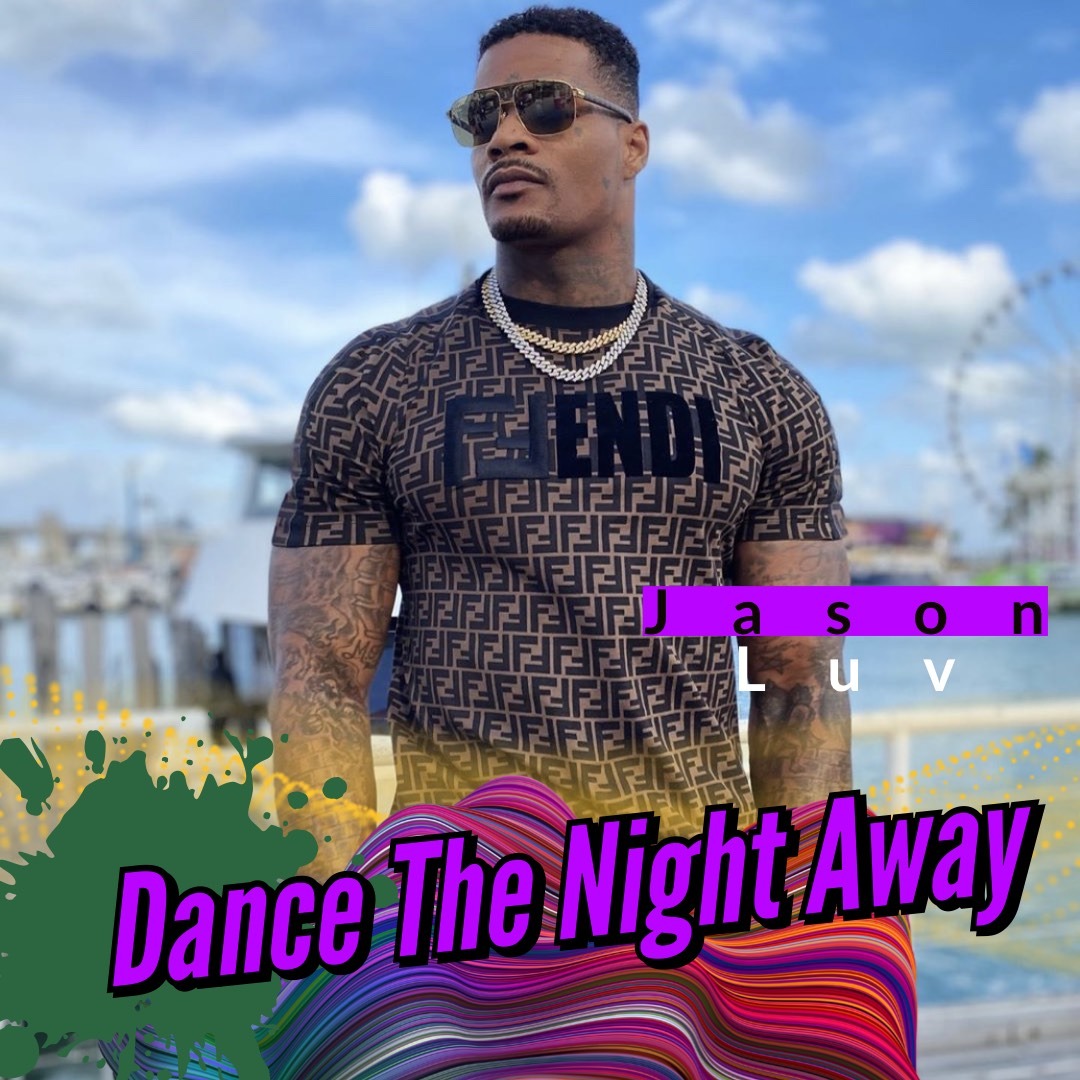 EDM fans have been in a frenzy on social media, as Miami resident, Jason Luv has broken the Internet with his smash single “Dance The Night Away,” a single that is being branded by his signature dance moves. The song has received thousands of retweets on Twitter and streaming numbers are significantly rising in the International market.

Since the early 1990s, urban culture has always had a dance craze. From the “Macorina” to the “Harlem Shake” to the “Hyphee” to the “Whoa” and even Drake’s recent “Toosie Slide” the dance era in urban culture continues to dominate and influence artists and fans alike. The late 1980s ushered in a new genre of music, a genre that essentially combines all elements from pop culture’s most dominant genres and blended them together called Electronic Dance Music. 30 years later, EDM music has super passed all other genres to be the most popular worldwide.

For artists like Jason Luv, being active in the EDM lane gives him access to several international markets, as EDM has become increasingly popular in Europe and Asia. According to Jason’s management team, “Dance The Night Away” is receiving amazing responses Internationally despite the fact that they haven’t officially released the record in the United States yet. When asked to comment on why the song wasn’t released in the United States first, Jason’s management team stressed the importance of him being branded internationally as an EDM artists versus him being branded as “another American music talent.”

Jason’s team was also asked to comment about the release date of “Dance The Night Away” in America but declined to offer any comments in accordance with a non disclosure agreement they signed with their distribution outlets. However, As fans worldwide continue to dance the night away to Jason’s new smash single, Jason has made several hits toward he possibility of a live music video shoot to promote his single.

Jason Luv new album will be releasing summer 2021 on all streaming platforms. His Hit singles like “Dance The Night Away” “Tik Tok” and “Let’s Go Shopping,” will be on the album.

Jason Luv – Dance The Night Away

The Fitness Journey of Crystal Wall, a Fitness Advocate, and Blogger