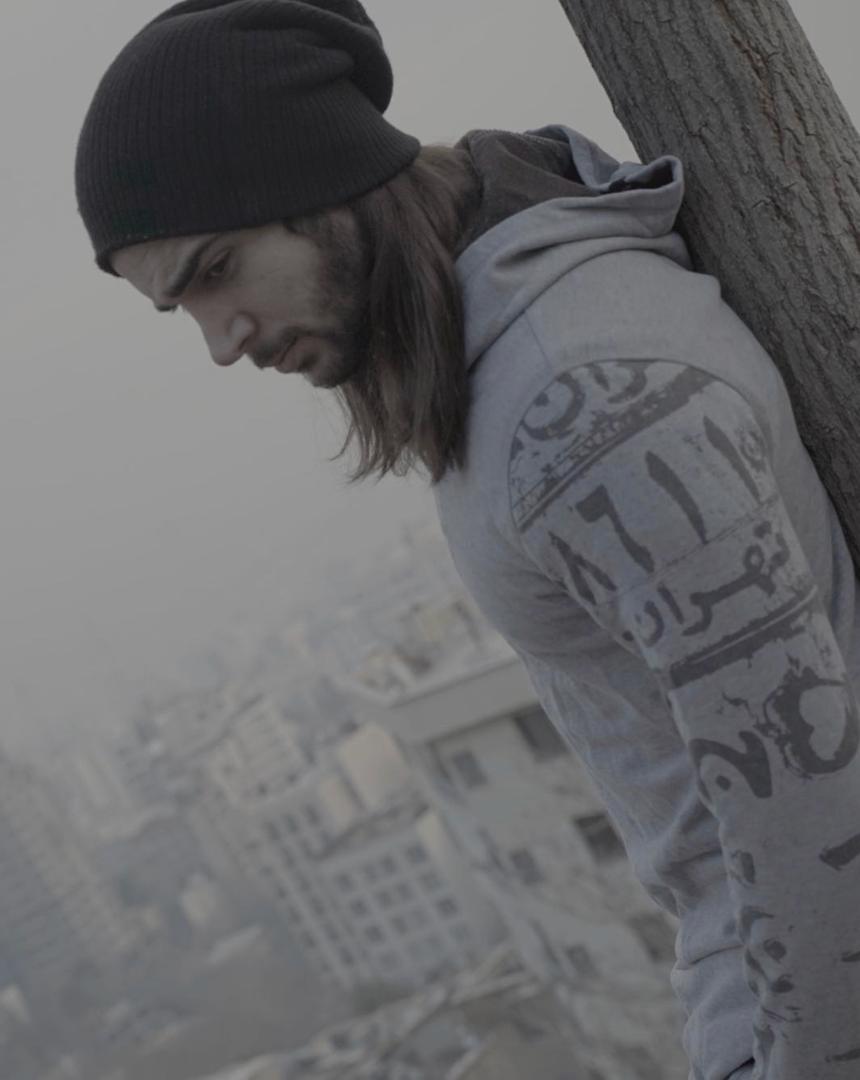 Disruptive online celebrity and influencer, Milad Ghasemikhah Pargam, reveals the secrets of receiving over a million views on every Instagram video

Potential social media influencers and other upcoming online celebrities as well as content creators can breathe a sigh of relief as a potential solution to going viral seems to have been unveiled by Milad Ghasemikhah Pargam. Milad is obviously a force to reckon with in the social media world, growing to become one of the most influential social media figures to come out of Iran and probably the whole of the Middle East.

Since he took a career as a standup comedian on Instagram, Milad’s popularity has grown by the day. His strong command of Instagram and increasing popularity can be largely attributed to the uniqueness of his video and how he uses humor to offer tips of daily lives issues, particularly issues relating to women.

Milad’s relatively fast rise to prominence and dominance of Instagram can be described as a case study for other relatively experienced influencers as well as up and coming social media celebrities and content creators. Not too many content creators can boast of the versatility and dynamism that has become the signature of the Iranian comedian over the years.

With an average of close to 2 million views on each of his Instagram video, one can rightly described Milad as an authority in creating viral social media content. Only a few online celebrities can boast of the amazing feats that Milad has achieved in his relatively short spell as a content creator and influencer.

Unlike many social media influencers, Milad has used his influence to constantly drive home positive messages with the aim of impacting the lives of his followers positively. In a similar, he uses his content to teach other influencers with the hope of developing the next generation of social media shakers.

The fearless entrepreneur & model, Olivia Molina, is on her journey onwards & upwards towards success