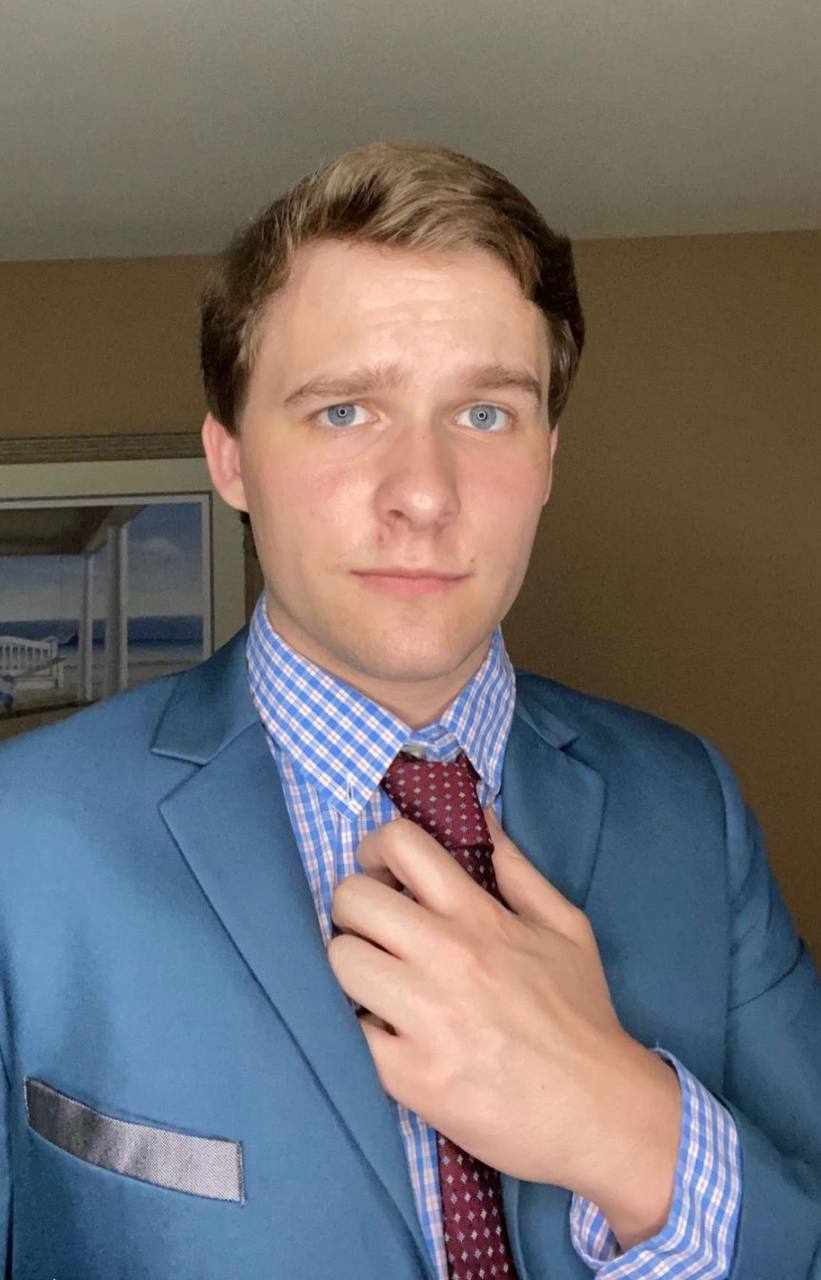 Over the years we have noticed that social media has become the ultimate source when it comes to entertainment. People often pass their time watching reels on their Instagram or videos on Snapchat. What makes these videos viral is their unique content. Stephen Ugenti, known largely by his online persona Steveslife, is one of the few content creators who is creating videos and other kinds of innovative quality work that not only provide good entertainment but also have some social values.

Stephen Ugenti is a social media influencer who runs several large accounts on Snapchats. It all started when he gained over 6 million subscribers on Comedial, one of the aforementioned accounts, in just a span of 3 years and had turned that hobby into a business which made him the content creator he presently is. Being creative and innovative his content is quite interesting to watch. Through his content, he was able to form a huge fan following for his other accounts and for his own self as well. Steve gained over 200k subscribers in just 2 months on his YouTube channel @Steveslife. He also runs two TikTok accounts named @Steveslife and @learnwithSteve with over 500k followers.

On asking Steve how did he start his career in content creation, he said, “My brother had actually told me to make a Snapchat account. He runs some large Instagram as well, and while I was triple majoring at Villanova University, I decided to take it on as a hobby. Going from running some seemingly small and fun meme accounts, I had turned my social media efforts into a full-fledged business with employees and now currently run accounts on multiple platforms like Snapchat, TikTok and YouTube ”

Around 3 years back, Steve started SUM Media, officially making his passion his profession. SUM Media connects brands to other influencers for exclusive deals which are usually different games on the App Store to generate hundreds of thousands of downloads in a weeklong campaign, different e-commerce deals and also deals with large websites. According to Steve, his largest deal was with brainjolt, a company that runs twenty-two words and magiquiz and in a span of two years, he was able to bring over 60 million unique clicks to the platform through engaging articles and quizzes through a large Snapchat and Instagram audience.

A hardworking person, Stephen Ugenti is headed for success, all while setting an example for social media stars all over the globe.