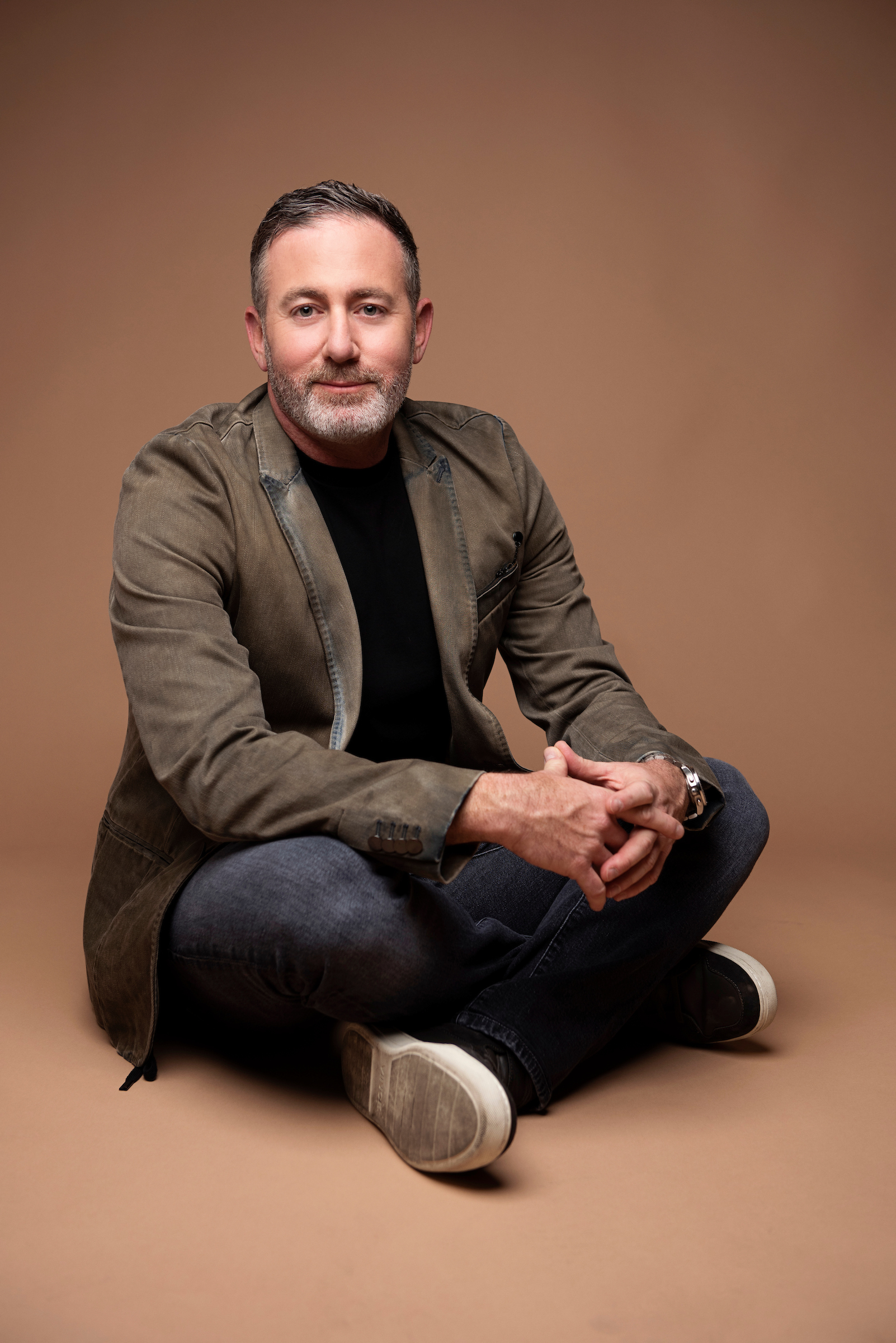 Ian Bentley is a successful entrepreneur that made the news for the remarkable achievement of helping others grow by hiring top talents and making them meet their dreams. The graduate of the University of Florida with a background in graphic designing became one of the most sought-after online marketing solutions providers in the automotive industry. Ian Bentley is undoubtedly an authority in the digital marketing space; after all, no one has been able to overturn the feat of selling a lead generation agency for millions of dollars just seven years after starting the company from the scratch.

Helping other people achieve their purpose by meeting their dreams have been described by many as one of the greatest ideas and impacts from man. Over the years, being someone’s mentor has changed the way humans operate and individuals in different parts of the world interact. The emergence of online marketing has helped businesses, regardless of their size or industry, to reach tons of customers with relative ease without having to break the bank. One individual that has seemingly disrupted the automotive industry with his fantastic charisma towards others is Ian Bentley.

He was being interviewed and asked how he can help hire top talents. “With social media, you can easily identify who is the real deal vs the wanna be’s by being active in specific mastermind groups. There is also still the ability to find the needle in the haystack by posting jobs on the top job recruiting sites,” said Ian Bentley.

Ian Bentley is someone who would say, “never laugh at people’s dreams. To you someone’s dreams might seem as impossible as flying a machine heavier than air seemed to many. But those “impossible” dreams did come true.

There are some dreams that might not be feasible in the original way they are presented. But there are aspects of those dreams that definitely can be reached. Someone might want to write a book that will totally change the world. Perhaps this is a bit too much. But a thousand people’s lives might actually be changed. Not exactly the entire world, but a major accomplishment. And even the process of writing a manuscript that won’t be published will change the author himself.

Advice From the Expert: How to Get into Cryptocurrency Investment Properly