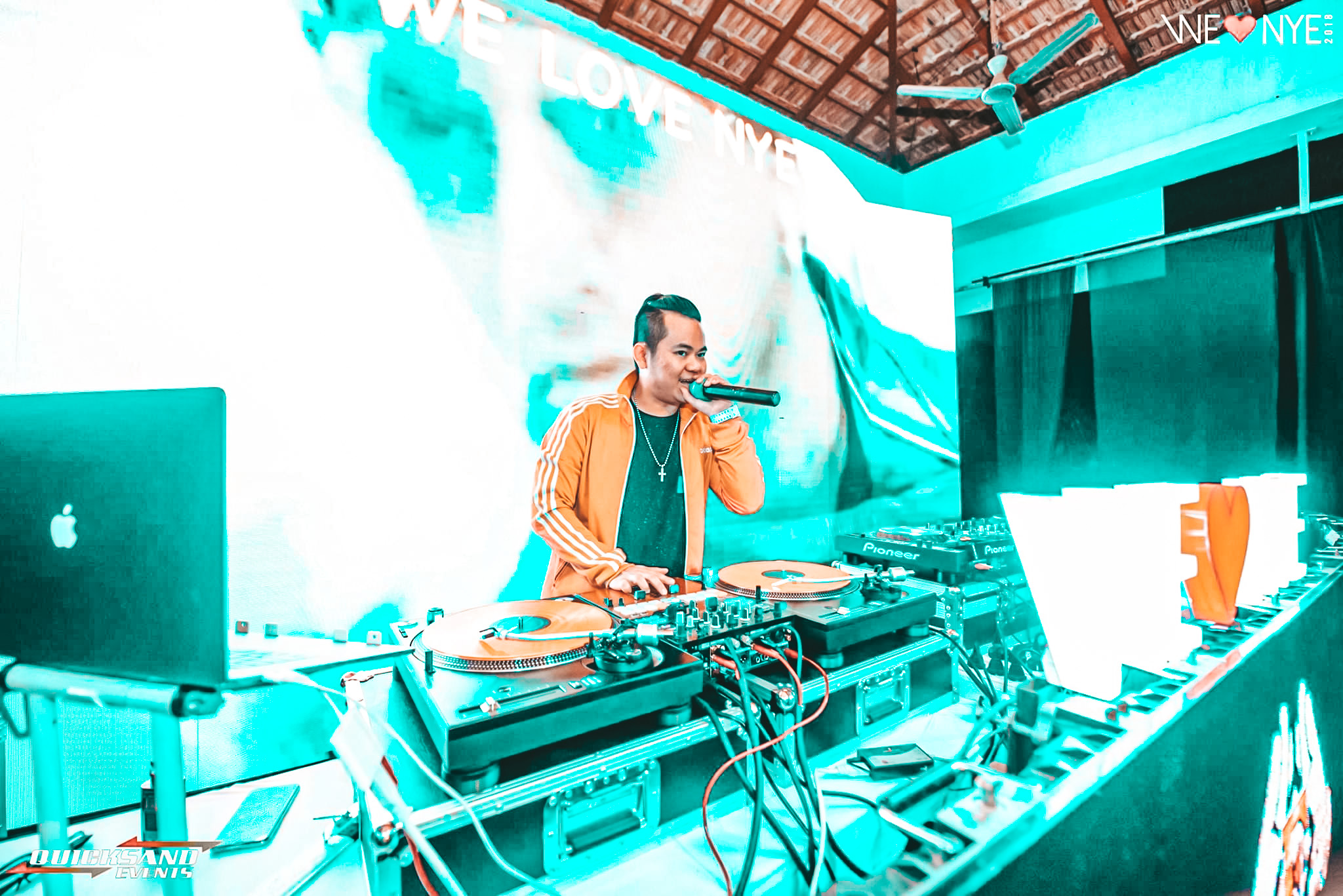 You know, what’s the best thing about music? It makes you groove and forgets the fact that you had a bad day. We came across a really cool Indian Hip-hop artist called “DJ Felix” or Felix Huang Fu Chang. Dj Felix was born in Kolkata and is a keen follower of Hip-hop music, his classic performances across several cities in India have already got him fame. We approached Felix to know more about him and we were startled to see such kind of dedication in someone to promote hip-hop in the country. Dj Felix has been breaking the charts with his music and his performances that we could see from his Instagram account (https://www.instagram.com/djfelixoﬃcial/). He was recently in the news with his mix of a trendy parody track that he worked upon and apparently the track hit 11 million views. YES, 11 Million with an M.

Dj Felix is planning to tour the US after the pandemic is over and travel around the country performing in diﬀerent clubs. When asked about his favorite city to perform, his answer was pretty obvious with Chicago on the top followed by Vegas and New York City. No doubt, Chicago has been the hip hop capital of the world, DJ Felix has been inspired a lot by the city and the artists that have come out of it like Do or Die, Fredo Santana, and more such legends. Dj Felix is the owner of a property called the Hip-hop sessions which involves giving people a whole experience of Hip-hop music with several artists lined up to entertain people.

With great digital visions, DJ Felix has a lot of plans to step up his A-game by playing across some of the undiscovered and amazing venues in the future.

Felix also likes to travel a lot, he likes to create content and enjoy new food. His love for the music of diﬀerent forms gives an in-depth knowledge of what he’s going to create next. In his free time he likes to travel and also explores a new type of artwork, he loves to see new digital trends since his passion for social and digital media has been crazy.

We loved the kind of music he plays and it seems like the upcoming US tour would be quite promising with what we have seen so far.

Christopher Senekki On Prevention – His Experiences

Learning from his experiences, with innate passion and determination, Kianoush Darban has emerged as a top real estate entrepreneur