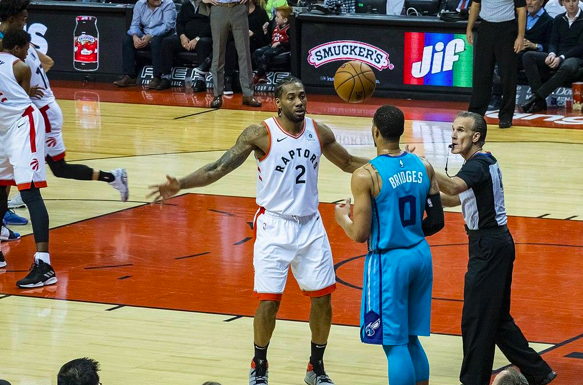 "Kawhi Leonard" by Chensiyuan is licensed under CC BY-SA 4.0

News broke earlier in the month that the 2020-21 NBA season would tentatively begin on December 22 and this would impact all NBA teams differently including all four California teams.

A shorter NBA offseason could mean plenty of things. For one, several NBA teams may overperform or underperform given how little or how much rest they’ve received. This could wreak havoc on the betting lines and is a prime time spot for fans to take advantage.

This would include NBA fans from the Cali as sports betting in California takes the form of many top sportsbooks online. There are plenty of options for anyone from San Francisco to Northern Cali to Los Angeles.

Speaking of, the defending champion Lakers would have the shortest offseason along with the runner-ups, the Miami Heat with just over 71 days from their last game to the opening tipoff.

On the flipside, the Golden State Warriors haven’t played since March 10 being one of eight teams that didn’t participate in the bubble. Golden State would have nearly nine months of rest.

The other Californian teams, the Clippers and Kings, would have three and four months’ worth of rest, respectively.

If finalized, this would make for the shortest offseason in professional sports with just over 71 days since the end of the NBA Finals last October 11. Although as shown with the Californian teams, this translates differently for every team depending how far they got last season.

This short turnaround comes as a surprise to both fans and players. And as one would expect, not everyone is on board with the idea.

Among the most prominent detractors would be no other than the reigning Finals MVP himself, LeBron James. The 35-year-old averaged 36.3 minutes per game in the playoffs including 39.4 in the NBA Finals.

James took to Instagram to voice his displeasure of having to suit up in less than two months by posting a “facepalm” emoji on top of the shortened offseason graphic.

It’s hard to blame James who will be 36 when the 2020-21 season kicks off. He and the Lakers are fresh off a gruelling six-game Finals against the Heat. The ode of a “championship hangover” would loom if the Lakers have a less-than-ideal start to their new season.

James’s lack of enthusiasm puts him in the minority however as several other key NBA players such as Damian Lillard and Trae Young were more than enthusiastic to get the season back on track.

Klay Thompson of the Warriors took this as a new challenge, posting on his Instagram, “Twenty six days till basketball try outs, I gotta toughen up.” Thompson is alluding to the December 1 start date of training camps.

The five-time NBA All-Star missed the entirety of the 2019-20 season due to the ACL injury he incurred during the 2019 NBA Finals. Thompson was cleared to start playing in June, but the Warriors didn’t get invited to the NBA bubble.

Thompson wasn’t the only Warrior who was banged up. Two-time MVP Steph Curry also missed most of the season due to multiple injuries. Draymond Green was in-and-out of the lineup with a plethora of minor injuries. And Kevin Looney was also limited to just 20 games with his own set of injuries.

The long layoff would benefit Golden State in being able to recuperate. However, the short turnaround may not bode too well for whoever they select with their second overall pick or whoever they trade or sign. The NBA Draft will be on November 18 and free agency opens two days later on November 20.

This would mean that whoever the Warriors draft or acquire would have just over a month to get acclimatized with their new teams. 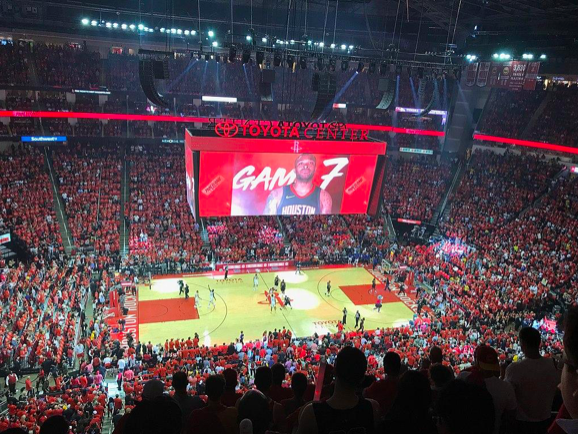 Thompson can relate to this as his rookie year came during the lockout-shortened NBA season. The lack of a proper offseason meant several NBA rookies including Kemba Walker and Tristan Thompson struggled.

After blowing a 3-1 lead against Denver in the second round, Doc Rivers left as coach and Lue was appointed a few days after. Lue, who won a championship with James and the Cavaliers, will be under scrutiny as he gets the unenviable job of fixing the once-promising team.

Sacramento through all of this may have the most continuity as they return, for the most part, the same coaching staff and players.

Be prepared for plenty of surprises next NBA season

The NBA season may start off unexpectedly with many teams not performing to expectations. But at the end of it all, expect the top NBA teams to still be among the elite. The Lakers and Clippers will remain favourites for NBA champions, the Warriors will once again be a contender, and the Kings may fight for a play-in game to the playoffs.

Sorry LeBron, but everyone else is excited for the new NBA season. And the sooner it arrives, the better!