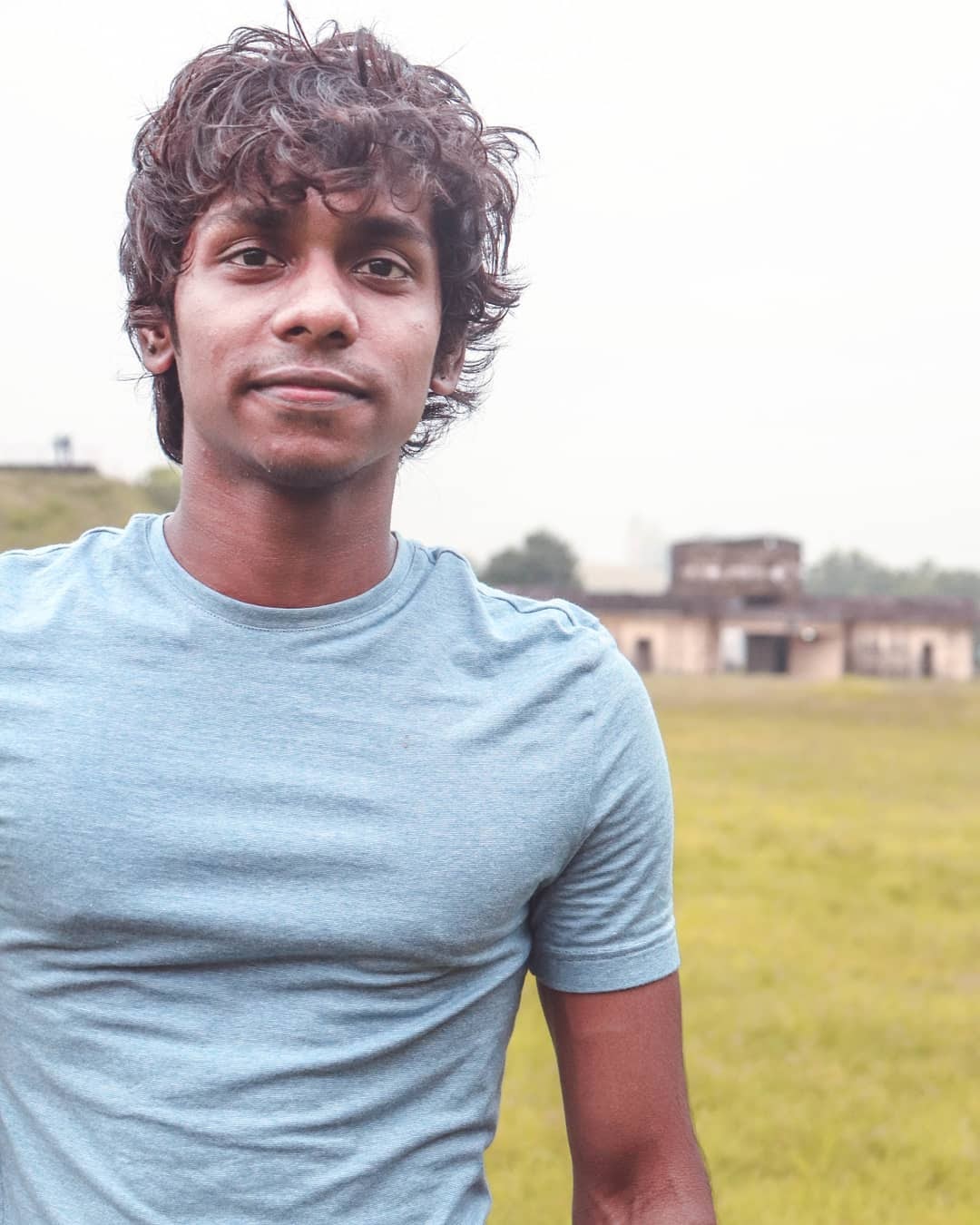 Swapnil Devre talks about how to perceive life’s problems the right way and avoid your thinking from becoming too clouded. Let’s say the issue is about finance. Maybe there is not enough money to go around. And studies show that when you are poor your ability to think is skewed due to scarcity.

How do you keep your head above the water and think straight?

Let’s understand what generally poverty means without corrupting or tainting it with our fear, scarcity, beliefs and emotions. Let’s just look at this from a POV that is not compromised by these mental clouds because they block our ability to be intelligent. They make us think silly and act silly.

Essentially poverty today means a lack of income. This doesn’t mean you don’t have an income. It means your source of income that you can practically tap into isn’t in your awareness.

Why is this clarity of thought so important?

Because it prevents our thoughts from becoming skewed. Not having an income source is not the same as not knowing about your income source. If you think you don’t have an income source that means you have concluded there is no chance, which is a lie. In a world this complicated and full of possibilities you can’t come to such a conclusion unless your thinking is skewed.

If you think straight the problem isn’t money it’s the lack of awareness of where to get it. Once you define/identify the problem correctly. It becomes easier to address the problem and solve it. The solution should be clear to you by now. But if you are too exhausted and your thoughts are too clouded and your thinking is paralyzed. Let me write it down.

Ask. Just ask people, given my situation and conditions how can I practically make money. Why ask, because you don’t have the solution in your memory. It has to come from someone or somewhere else. If you had it in your head you would have probably implemented it by now.

I have never met a beggar who asked me to teach him something with which he/she could make more money or how to make money at least.

The saying that it’s better to teach a beggar how to fish than to flick a coin at him is to enlighten people that the problem isn’t lack of money it’s the lack of awareness of how to make it.

I hope this makes it straight and clear. For a minute if you look beyond your emotions and look at poor people without sympathy you will come to the conclusion that they don’t just lack the money they don’t know a lot of the things that you and I are aware of. Perhaps that is why education kills poverty more than charity ever does.

Kenny Kenglomerate of the T.C.F Crew Takes Inspiration from the Dancing Legends