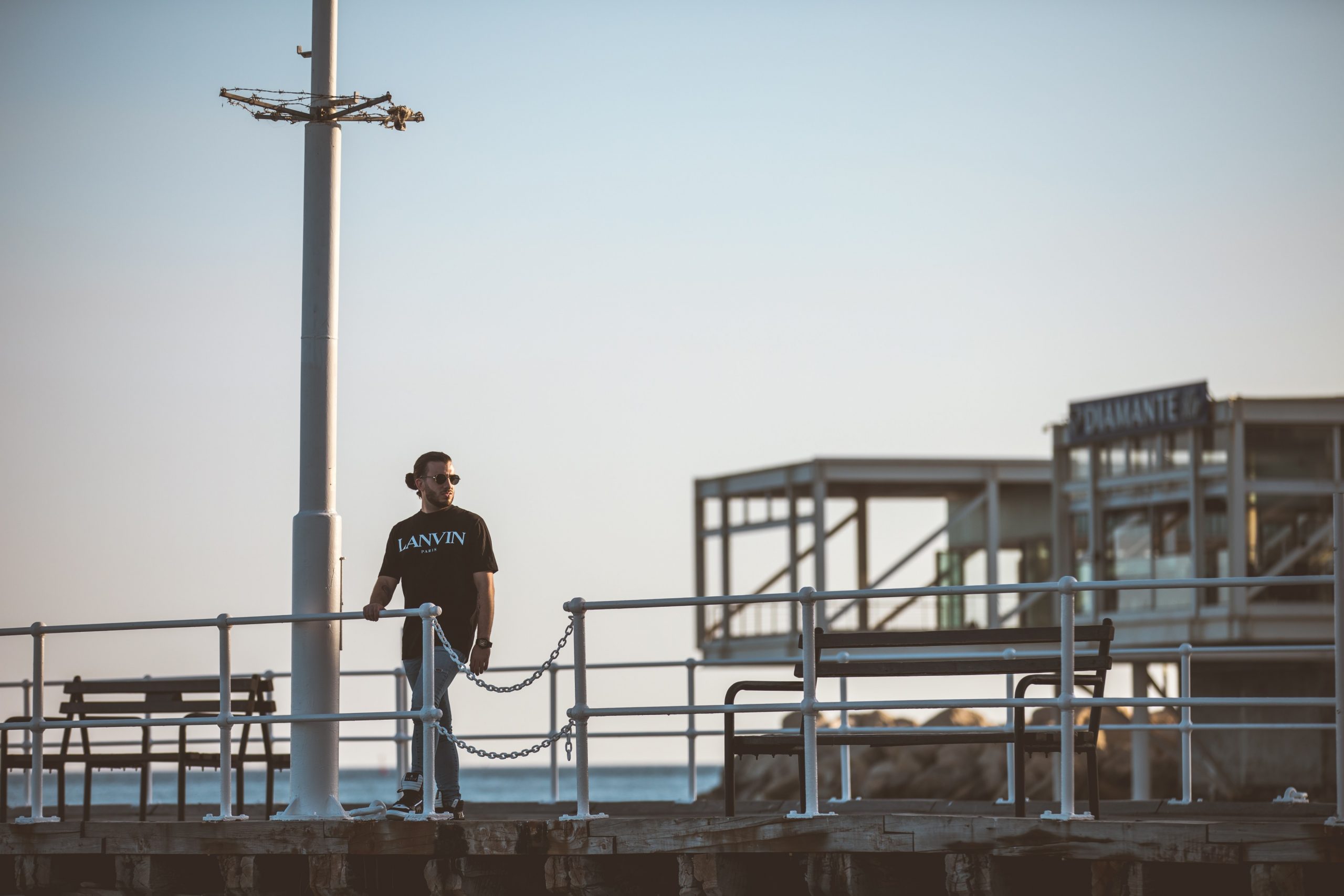 David Fichman, a young entrepreneur of just 22, talks about his venture ‘Bootcamp’ and how it helps people recover from their personal issues and find the true potential that they’re capable of.

David Fichman founded ‘Bootcamp’ when he realized that he was capable of improving someone’s life and helping people with the problems they were facing, which stopped them from improving their lives manifolds. He wanted to create a safe space for individuals, who could talk about their issues openly without any fear of judgment.

“We are all competing in a race that does not exist.” I strongly feel as though the systems that we have all been raised in have conditioned us to measure ourselves by false metrics,” says David while he also shares his favorite quote.

One of the aims of David’s venture is to shatter the societal norms that require mastering intelligence, skill, and talent; these are qualities that are purely subjective and people shouldn’t be judged by being compared to a golden standard.

At Bootcamp, a disciplined and strict moral code is followed to deconstruct the issues of everyone who is seeking help. People come to Bootcamp with their social and psychological issues that are addressed methodically. The seed of the matter is attended to and clients are further helped to make permanent changes with a more holistic understanding of their problem.

“We have individual consultations, create videos, and promote values that we feel encapsulate our message,” says David.

David is incredibly committed to the cause of helping those around him. His compassion and empathy are what make Fichman a great leader. Moreover, he strongly believes in self-reflection and not being afraid of making mistakes on his way, to learn from them.

Smart Investment is Leading to the Growth of Money For People