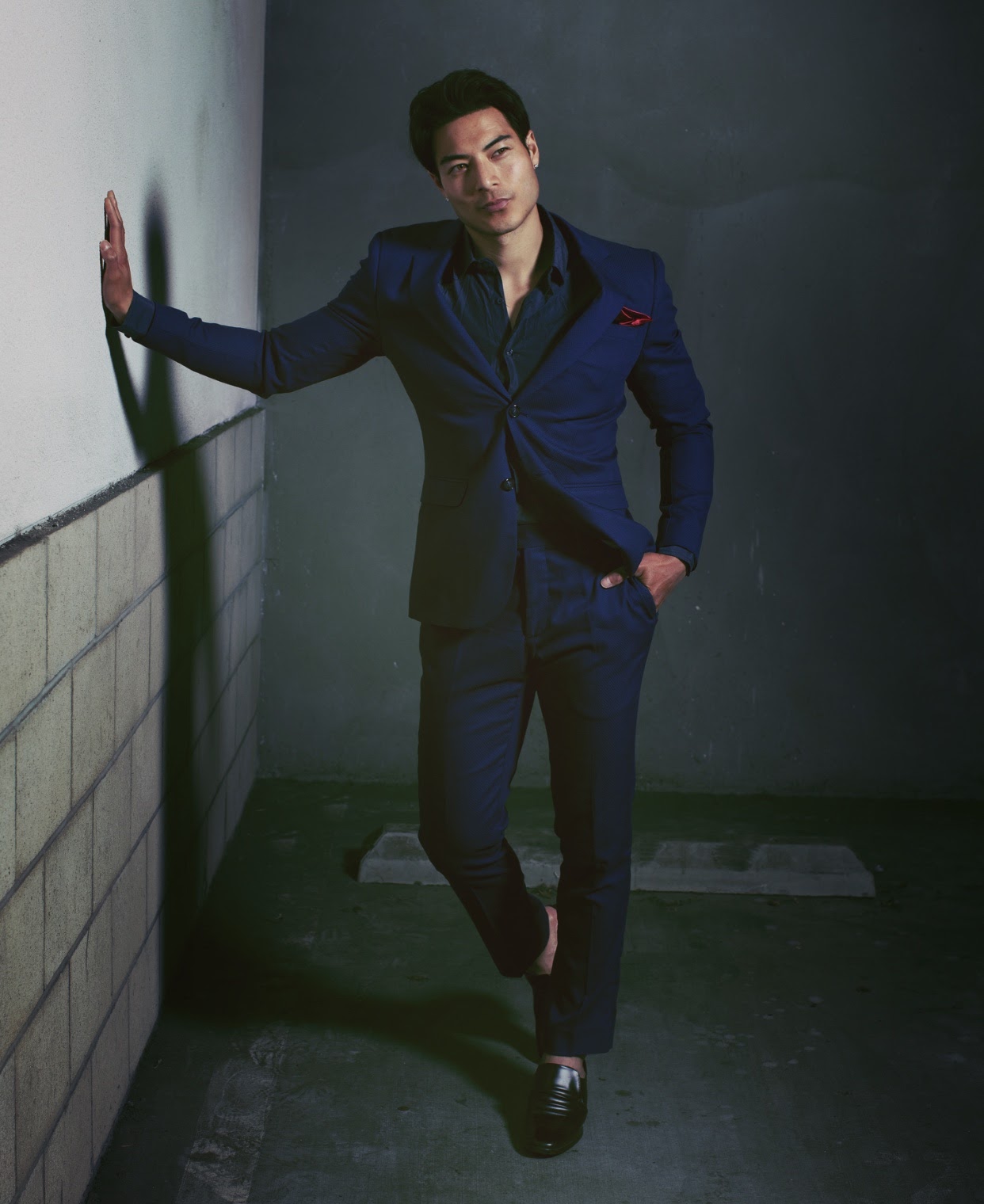 Since coming on to the spotlight in the middle of 2019, Chase Tangs career path has been an upwards trajectory. Since landing a major role as the Supervillain on Netflix SuperHero Series “Jupiter’s Legacy” set to debut and release in 2021, Tangs celebrity status and star-power has only grown. From signing an exclusive Global Spokesperson contract with the largest boba tea brand in Taiwan “Presotea” and all 400 locations worldwide to being the first Male Ambassador for “TITIKA Active Coutures.” Tang does not shy away from the limelight as he has been invited to be a special guest on every major variety talk show in Taiwan over the past couple of months. 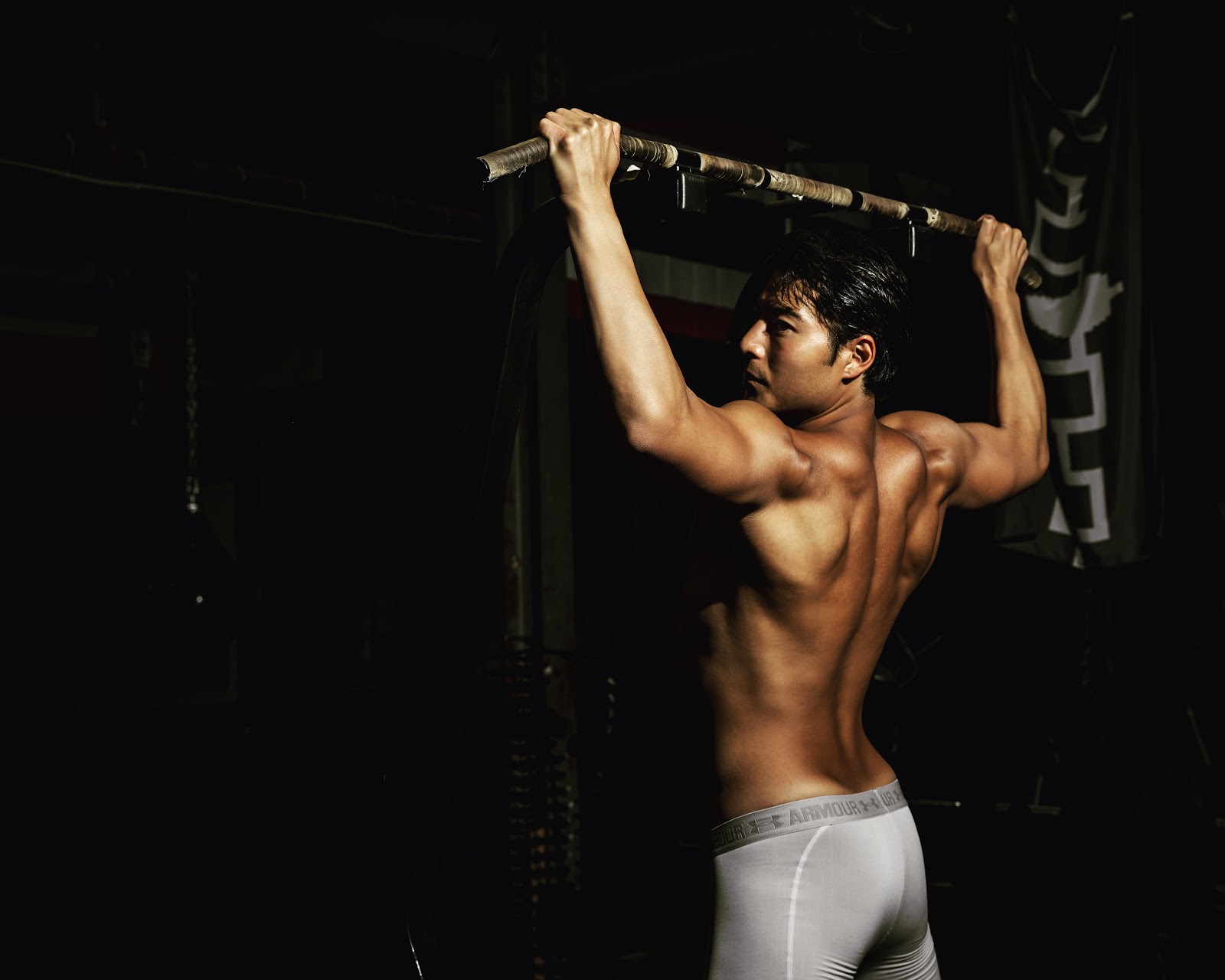 However, what separates Tang from other stars with a strong social media platform and following Tang is extremely vocal when speaking about his personal battle with depression and mental illness. Prior to 2016 before Tang decided to pursue a career path as an actor, Tang was working in the corporate world and from societal standards, he was doing well from a monetary standpoint. It was during that time he suffered from extreme depression, anxiety attacks and many moments where suicidal thoughts were a regular occurrence. According to Tang, “July – November 2015 were the toughest 5 months of my entire life.” That was the second time Tang had battled mental illness as Tang did have one severe bout of depression and experienced panic attacks in his teens when his “hockey career did not pan out.” Tang has expressed deep empathy for those suffering from mental illness and fully understands how paralyzing this illness can affect one both mentally, physically and according to Tang “absolutely drain every ounce of energy & motivation from you.” Through personal stories, words of encouragement and also step by step actionable steps guided by Tang, he is confident he can make a huge positive impact assisting those in need and who are currently suffering from mental illness today.