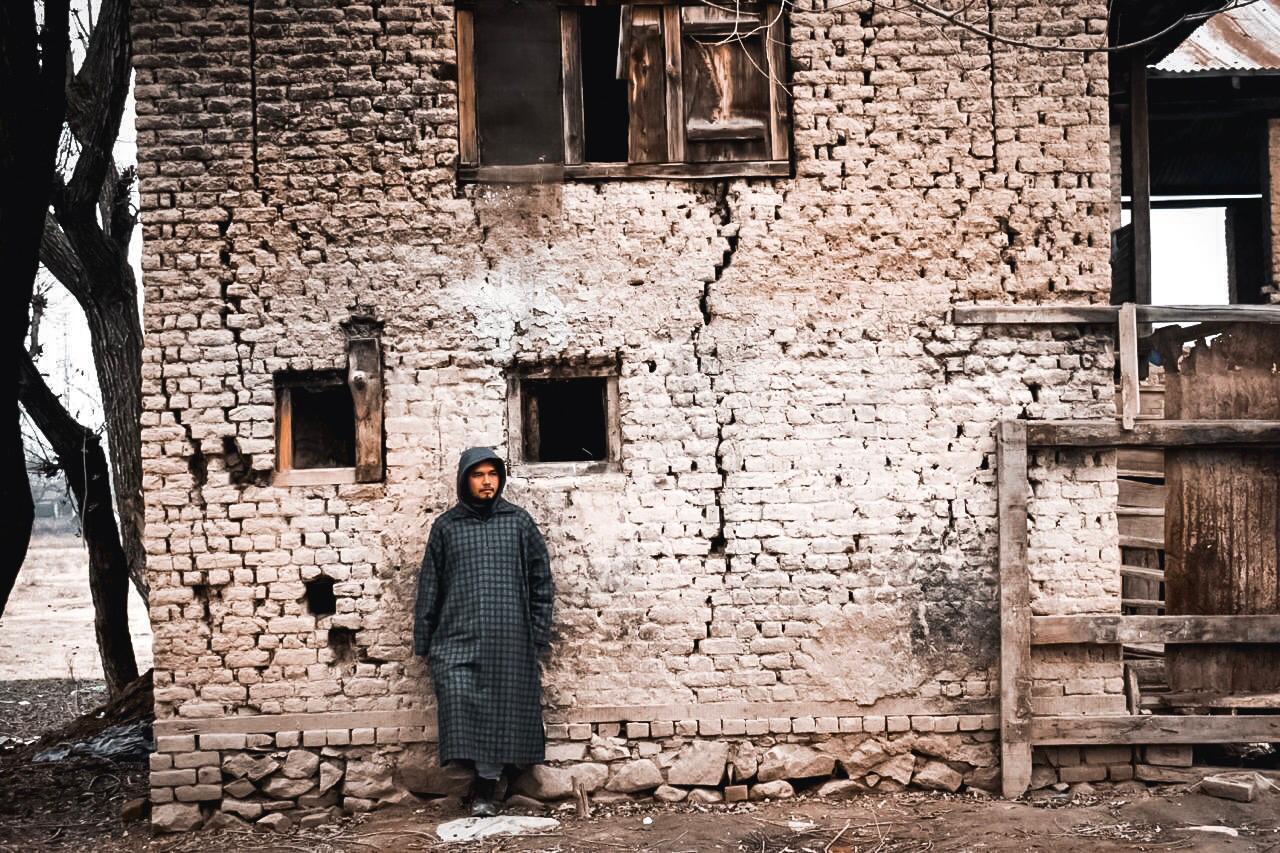 Abdul Hafiz Ali Sutacio is an expert travel blogger who has been sharing his travel experiences through his powerful writing over the years.

Started in the year 2015, Abdul created his first-ever travel website and began blogging by using his impeccable writing skills. This website was later taken down in 2019 while he was on his trip to Kashmir amidst the Pulwama incident.

Talking about the whole scenario, Abdul Hafiz says, “My first website was launched in 2015. I published 164 articles in total. I was doing great with the number of traffic every month, however, due to unprecedented times, I was not able to renew my hosting and domain service. I had a press trip to Mumbai with a motorbike company on December 23, 2018, where I had to travel through Royal Enfield Thunderbird 350 all the way from Pune to New Delhi. Eventually, I had gone to Kashmir to meet my friend and that’s how the problem came. I was under the impression that I was on an automatic renewal with my card, only to find out that my card was blocked by my bank. I had no internet access due to the ongoing Pulwama attack in the valley of Srinagar, Kashmir and it was late for me to stop the deletion of all articles. The continuous interruption of mobile services was even hard for me to communicate with someone. Although it was devastating that all of my hard work has gone, I believe I learned from those experiences. Visiting Kashmir will be on my plan. I never regret it!”

This didn’t hold back Hafiz who later started a new blog named TheForeignSickTraveler where he began to share his travel experience again with his ability to describe the location through his words.

Back in time, at the age of 23, Abdul Hafiz had left the Philippines and started to travel solo twice a year. He took his first trip to Mexico as an escape to corporate life and began learning digital nomadism from travellers.

Till date, Abdul has travelled across 3 continents in 140 cities while travelling solo.

How Do People Who Are Sorted Perceive Life’s Problem With: Swapnil Devre

Leading to the top as one of the best plastic surgeons of America is Dr Wilton Triggs.