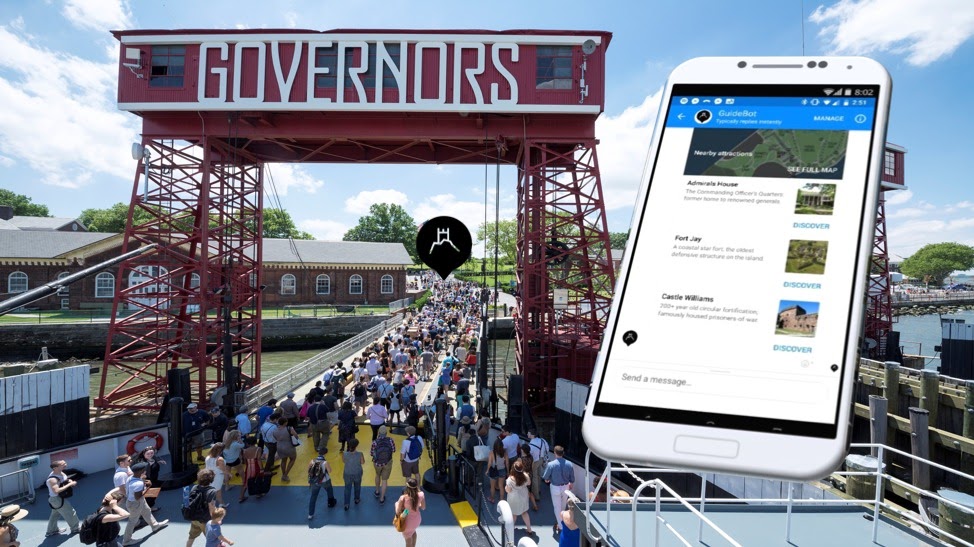 In today’s world, mobile augmented reality promises to alter the experiences of the visitors at all known entertainment and educational hubs. Governor’s Island, one of New York’s most historic locations, partnered with Havas and NYC Media Labs to extend its landscape for open experimentation.

Havas New York is one of the three full-service Villages and the flagship agency of Havas US. It is a powerful network of creative agencies, constantly radicalizing the industry to inspire and help progressive CMOs to modernize the advertising vernacular by introducing culture, design, and technology. NYC Media Lab connects digital media and technology companies with NYC’s universities to foster innovations, entrepreneurship, and talent development.

The foremost objective of the Havas Fellowship was to explore how immersive and interactive technologies like VR/AR, AI, ML, chatbots, voice interfaces, and connected devices can be used to tell the stories of this vivid, luxurious public space.

Isha Chaturvedi, alma mater of New York University and a data science expert, won the Havas Fellowship Award of 2018 for her outstanding contributions in developing ‘GuideBot to GovIsland‘, along with her two fellows.

This team of three, committed to excellence, was selected after undergoing a rigorous application and review process. Later, a thorough interview session was scheduled by NYC Media Labs and Havas NYC. At the end of this grueling process, five teams were selected in total for this fellowship. In a very limited period, the teams managed to build prototypes for diversified experiences.

GuideBot to GovIsland is a chatbot engineered to guide visitors and share with them the local history of the Governor’s Island. Governor’s Island rests in the heart of New York Harbour, nestled between Lower Manhattan and the Brooklyn waterfront. Abundantly laced with luminous, refreshing culture and arts, Governor’s Island extends picturesque views and glorious heritage.

The purpose of this project was to curate, design, and craft a chatbot that aimed at enhancing the experience of the tourists at Governor’s Island. The chatbot fashioned the tourists with magnificent virtual tours and cinematic displays of the island’s history. Chaturvedi’s colleague presented the excellent chatbot at the Library of Congress. Chaturvedi explains that the chatbot is also extremely interactive, smart, and user-friendly – it responds to the queries of the users and keeps learning from each interaction to enhance the experience further.

The team drew its inspiration from a similar mechanism put to the task at Anne Frank House for their museum.

The team of three employed open data, Library of Congress API, and possessed access to a multitude of documents from the Trust for Governors Island’s archives.

The Strength of Storytelling 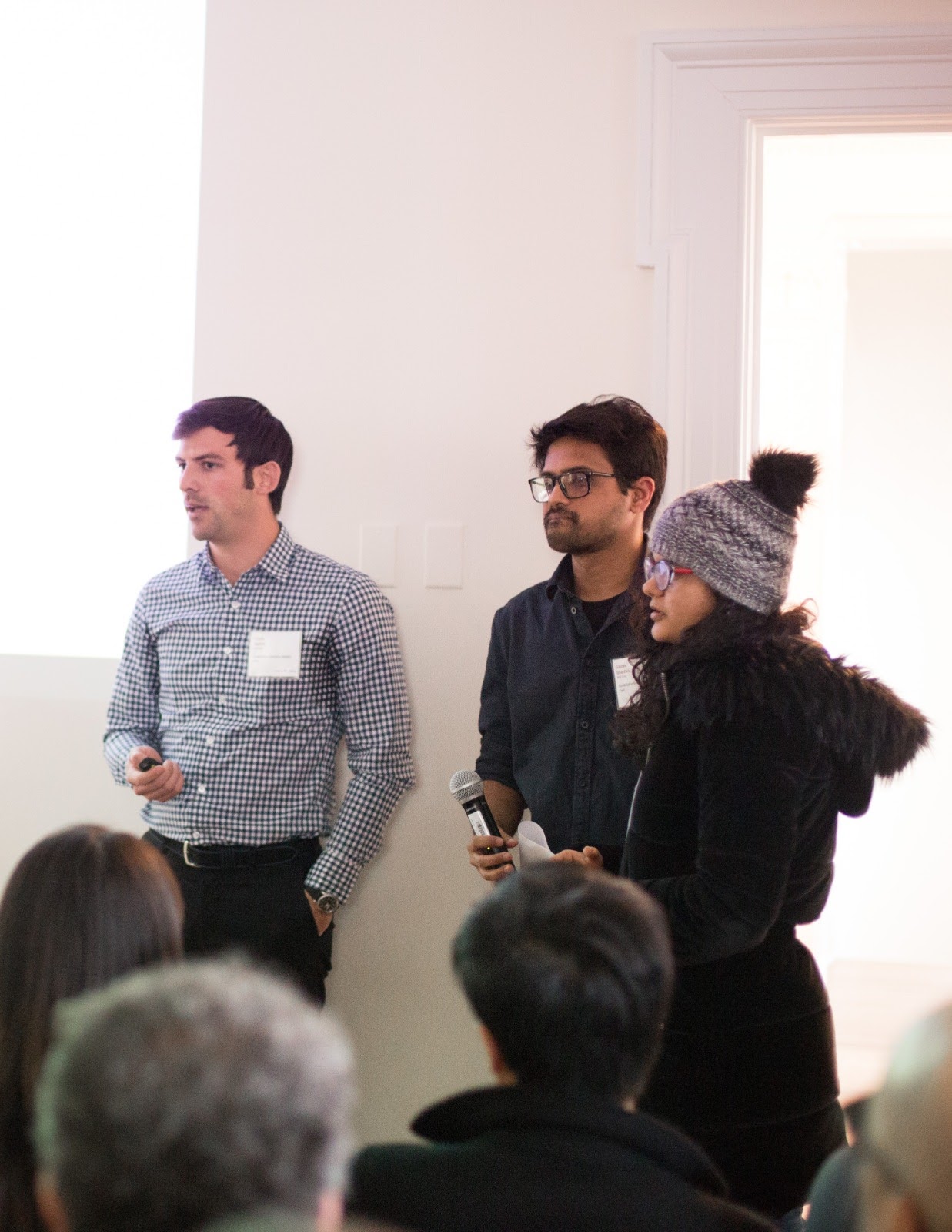 Chaturvedi’s team ensured that the tourists are able to provide the bot with their own location. Upon using its ‘What’s Nearby’ feature, the bot would bestow them with a list of nearby landmarks to visit. The users can, then, click on any of the listed landmark names to view their respective story galleries. One can even skim through the stories about the island’s vibrant history.

Nevertheless, the three strove to create a story-driven conversational visitor interface that facilitates the serendipitous discovery of the island’s unheard and unexplored history. Since Facebook Messenger is a popular application, it was employed by the three creators as a delivery platform. There was one pivotal, shared idea that underscored the project in all its totality: the chatbot was built not to substitute the enriching, holistic environment of the island’s rich antiquity; rather, the chatbot was previewed to act as a supplementing element to the existing experiences while surfacing the lesser-known stories and media from the archives. Sculpting a chatbot laced with rich UX and outrageously articulate storytelling resided at the core of Chaturvedi’s creative endeavor.