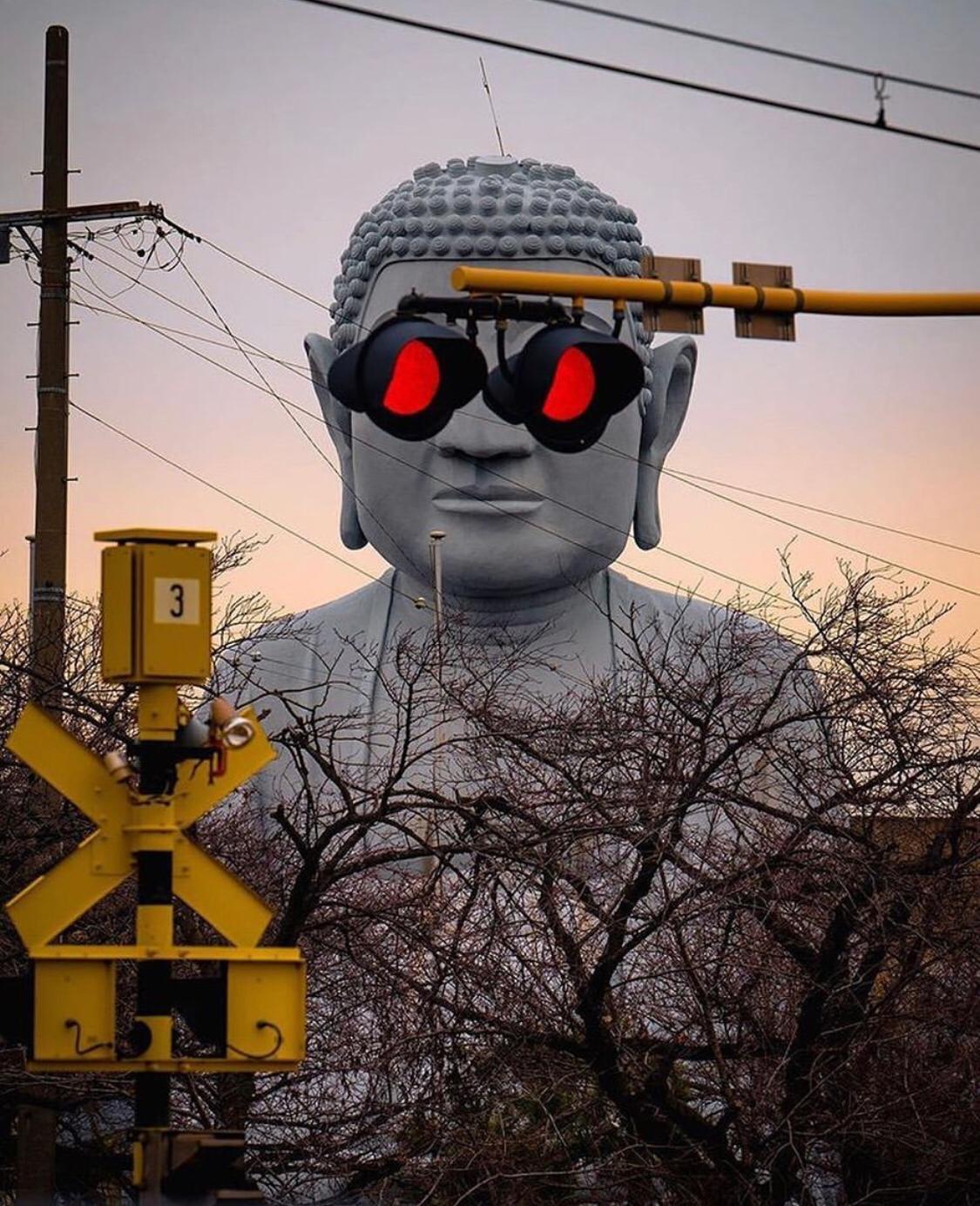 Gloss being one of the largest arts, food, travel, and visual media channels in the world right now shares some of the work that gained considerable media attention and went viral.

One of the most viral works of Gloss’s till date remains the story of the contemporary art auction held by Sotheby on 5th October 2018.  Many expected it to be just another art auction, at least until the final lot, when the art piece titled “Girl with a Balloon” (2006) by Banksy, came up for auction. The canvas was hammered down for a whopping £953,829($1.25 million USD). Immediately an alarm was triggered and the canvas slid through its faux-gilt frame and got shredded into pieces. Gloss was given a world-first exclusive to the story and a video to the event, which they immediately broadcast to their audience, breaking the news to the world.

“That story was viewed on Gloss more than one million times in just 48 hours, and we were contacted by dozens of media outlets around the world for comment (BBC, ABC, CNN, FOX News, etc),” says Gloss.

Atlantic Records approached Gloss during their coordination of the release of Bruno Mars’ latest video for the single ‘That’s What I Like’. The Illustrated, stop-motion music video was the perfect content for Gloss’s audience, and its release on their platform gave Bruno Mars access to a new viewership outside his already extended reach. The video has 26 million views across Gloss platform to date.

Gloss and its network partner Foodporn traveled to Hong Kong to document everything to see, eat and do, and promote the city as an arts and culture destination. The campaign was scheduled to be in line with Gloss’s coverage of Art Basel Hong Kong, Secret Walls, and the Hong Kong Arts Festival. The coverage included some of Hong Kong’s least known or unknown gems.

Should I Invest in Forex? Here’s What Every Beginner Should Know