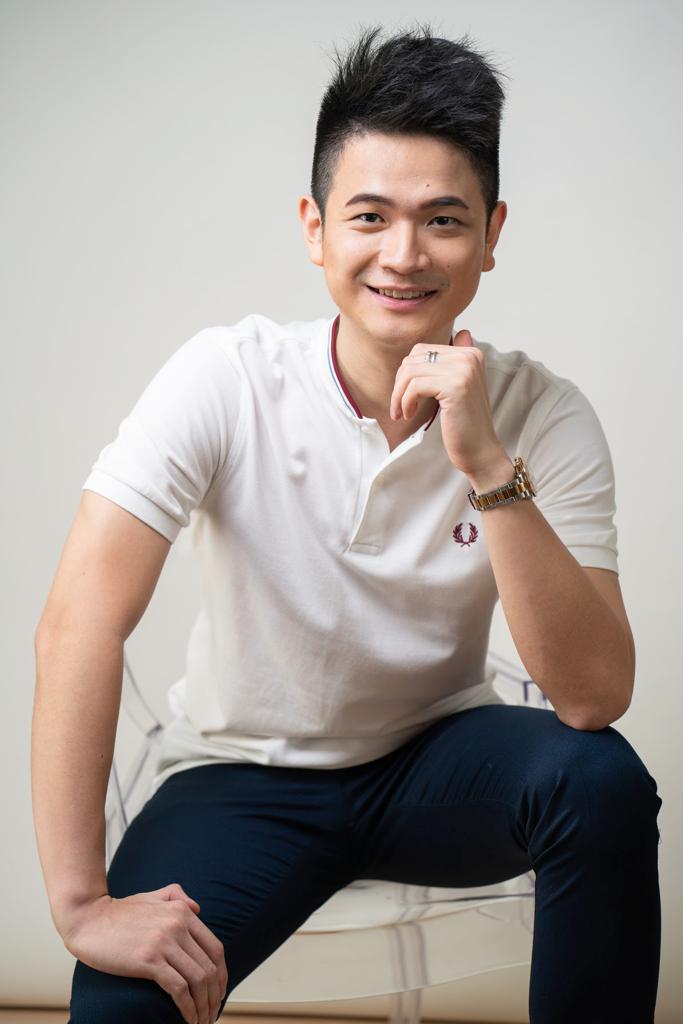 If there had to be a confluence of an innovative mind, spiritual personality and optimistic attitude, entrepreneur Yik Chan would be a perfect example of it. Born in a conservative family, Yik has broken down all the norms and established himself as a multifaceted personality. However, apart from the conventional qualities of determination and hard-work, generosity is one of Yik’s Success Mantras.

Yik founded the YNC Academy with a goal to impact 1 million people through teaching business and spiritual studies. With an aim to train entrepreneur, the YNC Academy was built where entrepreneurs club is one of the branches also having an eCom club to teach people with e-commerce skills for free of cost.

“Give, in order to receive”, quotes Yik Chan, when asked about his project under the YNC Entrepreneur’s Club, which has a mission to impact the lives of at least 1,000,000 people.

“Entrepreneurs are the leaders of the world, to be a leader you need to equip with a mindset to contribute to the people”, says Yik on his mission behind the YNC Entrepreneur’s club. “I chose to be an entrepreneur not because of the money, fame or power, but because of love and gratitude to the Universe”, he continues.” Yik started YNC (Your Noble Conscience) because he believes in following his conscience to make decisions, to make the right choice.

Nonetheless, Yik started the Entrepreneur’s club to share his experience, as there are no courses to teach you how to set up a proper business. During his initial days, Yik faced a lot of difficulties and roadblocks. He used to carry around his notebook and jot down everything he had learnt in 7 years with over 200K USD invested in mentorship. He believes that money is just a bonus after you have provided value to the community. He wants to show young minds how they can achieve success by doing the thing they are passionate about.