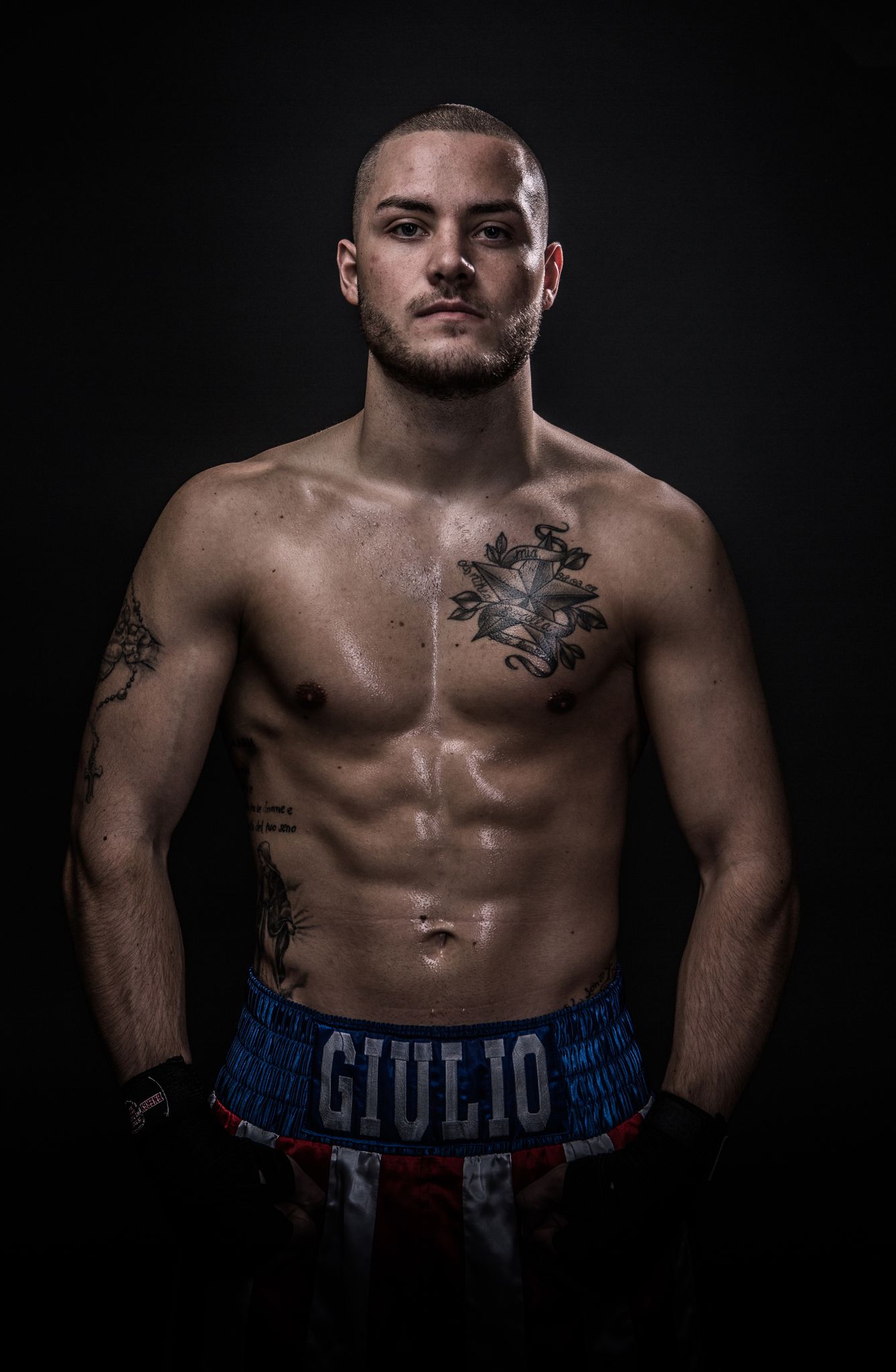 The sport of boxing looks extremely entertaining but it has its own fair of struggles. Piergiulio Ruhe, a 24-year old boxer from Germany has grabbed everyone’s attention. The young guy follows 5 important secrets in this sport. Discipline, willpower, self-confidence, implementation capability and dedication are something which he strictly abides by. “There goes a lot of blood and sweat, right from training to sticking to a healthy diet. It is not a cakewalk to merely stand in the ring. I develop myself to triumph my opponents in the ring”, he said. He made his debut on May 26, 2018, and till date, he has had 8 fights out of which he emerged winner in 7 fights. He won the 5 fights through K.O and is currently the Reigning German Champion in welterweight.

Piergiulio, also known as Toto has German and Italian nationality whose dream is to fight on an international level at the world championship in Las Vegas, USA. He has a secondary school certificate and has completed vocational training in construction mechanics. Moreover, he also has a family business, ‘WARU – Wertvolles Aus Aluminium’ but he was fascinated more towards the sport of fighting and boxing. Piergiulio has a life motto which he strongly believes in. “Your life has no remote control. Get up and control your life by yourself.” His love for boxing developed during his teenage. Ruhe earlier played soccer at SC Rinteln and tennis. It was his friend Mikael Mkrtchyan from Spain who made him passionate about boxing. Ever he is a professional fighter since 2013.

Before stepping in the ring, Piergiulio trained for 6 years for his first amateur fight after which he got ready for a professional fight. The song that played during his entry in the arena was ‘Glaube an deinen Traum’ meaning ‘Believe in your dream’. Ruhe who is a highly motivated guy is also motivating other people to get into the sport. “Children with a bad past or people who have been bullied should join the sport”, says the boxer. At his gym, he has one strict rule – No brawls, no offences. Piergiulio had his match lined up but due to the COVID-19 crisis, it is shifted to September or October. The match is for the Intercontinental title fight against the WBC Youth Champion Maono Ally from Tanzania. Ruhe is prepping up for the bout and he is leaving no stone unturned for this much-awaited match.