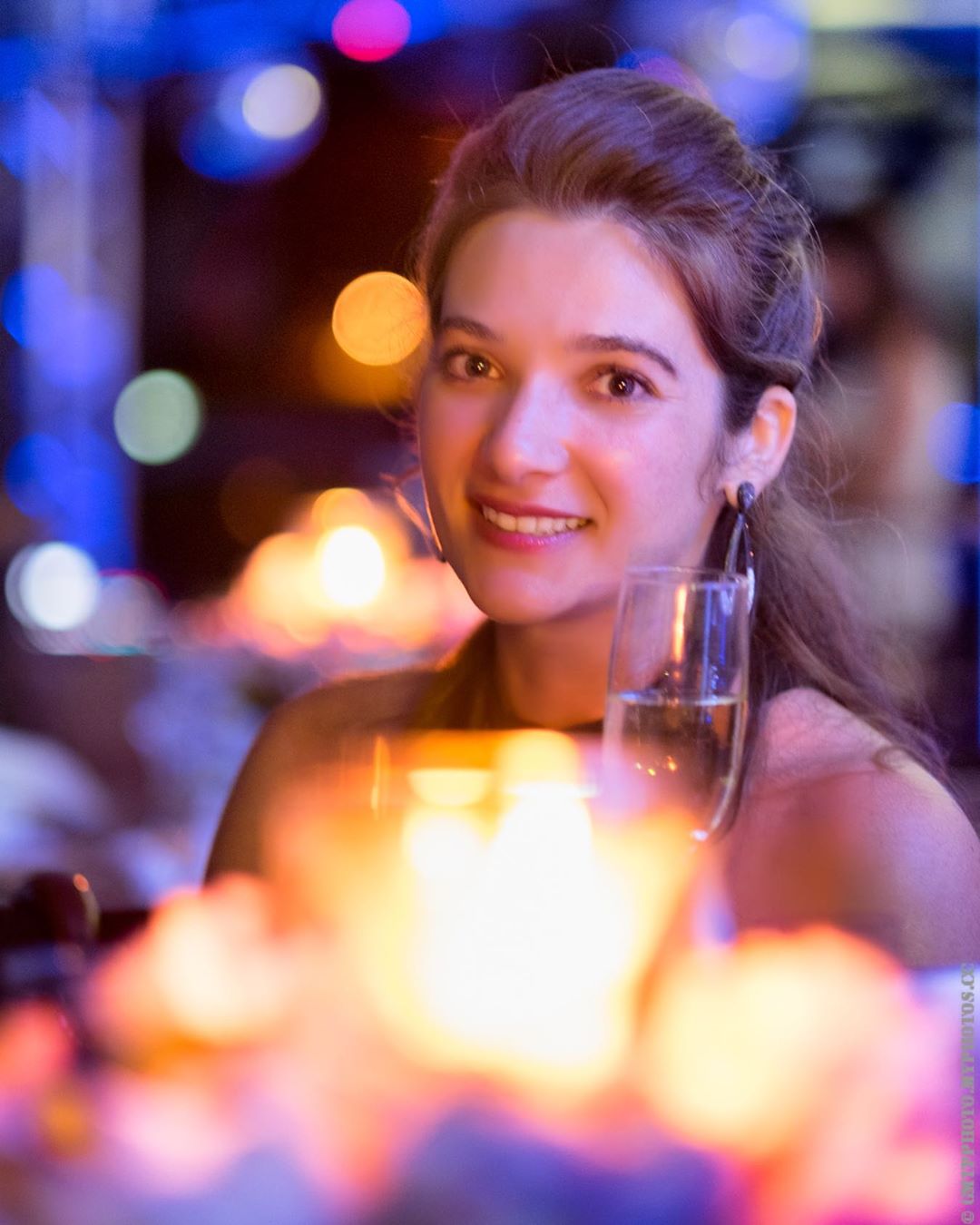 In a world full of people who are so obsessed with overnight success, it is always challenging to find genuine souls who work in their particular field, just to hone their skills, learn something new each day and get better and better with their talents. For such people, more than receiving any worldly status, they crave for enhancing their talents and improving each day as a professional. The artistic and photography world too has given birth to many such talented people, but only a few survived for long in the saturated industry, because their passion did not fully drive everyone and they only ran behind achieving success. Showing his unconventional work and progressing with his unique abilities to capture the soul of the object, person and the place is a man who since his childhood has been passionately behind capturing the best shots of the world and improving upon as a photographer with his innate abilities in the same, he is Gabriel Maia, hailing from Brazil.

Everything for Maia started very early in life, where his love for photography encouraged him at the naive age of 17 to purchase his first advanced camera, an Olympus OM-2. While in high school, he mostly shot football games and took images of nature and national parks. His preferred location was the Crater Lake National Park in Oregon, at that time.

Maia took a deep dive into the world of photography and took his skills seriously after he began using Canon and Fuji cameras. His children, Bruno and Rosiane, both of them since an early age also developed a knack for photography just like their father; in fact, Rosiane even became a model for Maia and started accompanying him on his shoots. To know the art more deeply and profoundly and to learn how professional models shoot, Rosiane started observing many models and gradually learnt the art of posing and learning to showcase a story in the moment of getting captured. With this, Rosiane also learnt the art of being behind the camera and capturing shots.

In the early 2000s, Maia came to know about the Photo Vogue Italia curated portfolios, and that all the published portfolios needed to get the approval of the Vogue Italia editors. He was told that it was hard to impress and get the approval by them; however, to still try his luck, Maia and his daughter analyzed the approved Vogue Italia portfolios and planned photoshoots to apply for the same. With the help of some props, they planned a photo expedition in Indonesia and captured several images on that trip. Maia carefully edited the images upon returning home and submitted the first set. To his surprise, his pictures got approved and today, the Photo Vogue Italia and Art + Commerce proudly showcase Maia’s work on their platform.

So far, Maia and Rosiane have travelled across many exotic places and have shot some beautiful images in Indonesia and Iceland. Maia’s Instagram page @rosyimages speaks about his excellent photography and original work along with his daughter Rosiane. The page has already garnered more than 150K followers and still counting.

Maia’s forte includes capturing not only portraits and fashion images, but most importantly, he captures magic with his camera in scenic and landscape photography.

He says his secret to success so far is the nature’s beauty as according to him, nothing can match the beauty of the natural environment and some of his highly appreciated images have also been city portraits.