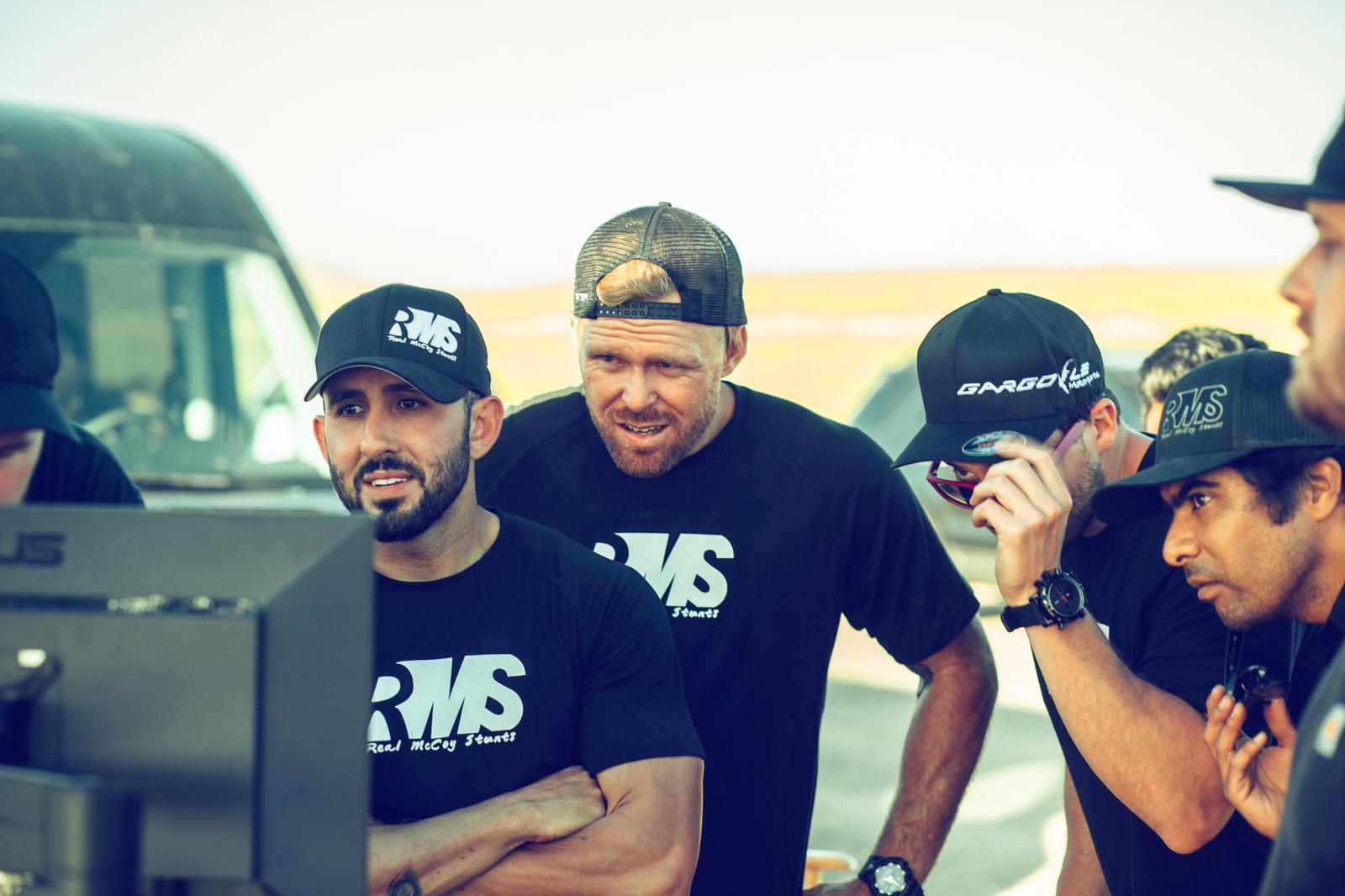 Being a stuntman is a task full of actions, fearlessness, adventures, and risky steps. Bryan McCoy is a young stuntman who is a pro in performing exceptional stunts in Hollywood movies. He is a small-town country boy who was brought up on a ranch in Grants, New Mexico.

Born in a family with a car racing background, he developed a strong passion to pursue his career in Hollywood as a stuntman. Both of his grandparents were skilled car racers and it inspired him to love car racing a lot. He has shared a few tips for beginner stuntmen to excel in their careers.

Bryan McCoy would watch action Hollywood movies while being a kid and it made him pursue his career as a stuntman. He asks beginner stuntmen to be passionate about performing risky stunts. He advises them to watch good action movies to learn from them.

According to the seasoned stuntman, it is imperative to train a body like a beast. Only then, it is possible for a stuntman to perform risky actions with ease. Bryan McCoy considers fitness as the important entity to excel as a pro stuntman in today’s competitive world.

He obtained his SAG card in four years by utilizing his opportunities in small gigs. Today, he offers training to others at Real McCoy Stunts (RMS) and at the Motion Picture Driving Clinic.

An All-Black Brand, Blvck Paris Is A Well-Renowned Name In The Clothing Industry