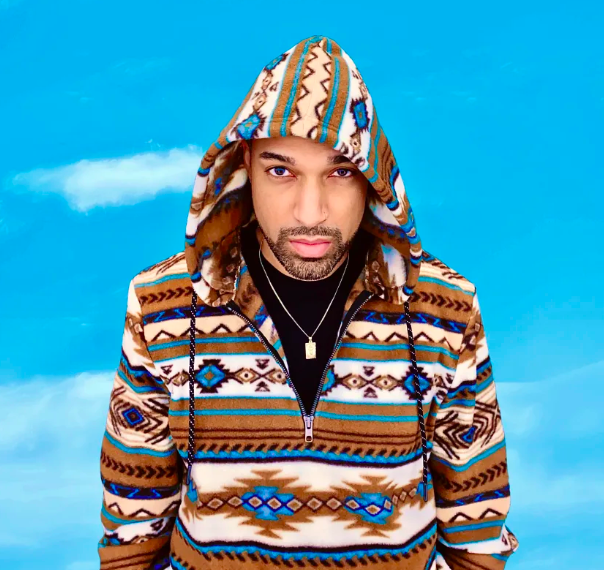 Fabrejay is a renowned American DJ and producer with Dominican roots, still betting on his style where he mixes  sounds from all across the globe with an open format approach.

“Music to me has no boundaries and the more it merges, the better and bigger the results can be” said this New York based DJ who has worked with A-list artists such as Rihanna, Kevin Hart, Jay-Z, Fat Joe, among others, and even with former POTUS Barack Obama.

Among his most recent contributions to the entertainment industry the DJ joined the Tidal interview series #CRWN by Journalist Elliott Wilson. Curating both recent interviews with urban world titans, Fat Joe & Young Thug. He recently provided the soundtrack for The Shawn Carter Foundation professional networking mixer event held on January 2020 at Jay-Z’s 40/40 club in New York City. His extensive musical knowledge and exquisite taste in music between mainstream and ethnic; with the combination of sub genres and classic hits gives life to the open format DJ formula.

The DJ-preneur added “operating from the melting pot that is New York City serves as a catalyst for a broad approach towards music selection as a dj”.

Fabrejay wants the DJ world to expand and reach places where it has not arrived before, with the first objective to push a One World concept sonically.