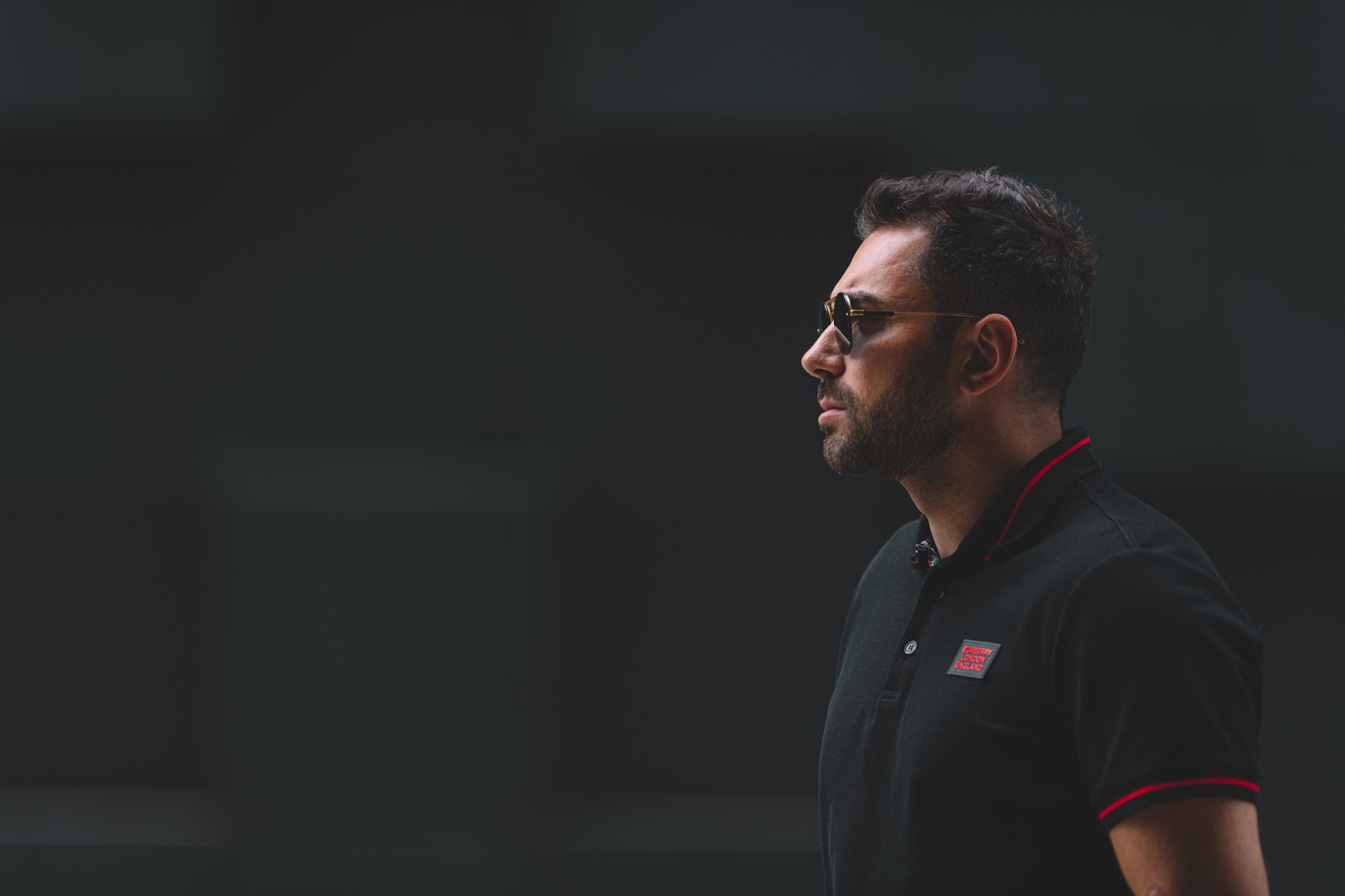 A lot of kids have ideas about who they want to be when they grow up, but most end up changing their minds and discovering new paths to explore. Even through college a lot of people change their minds about their career their way.

Let’s look at his career path so far and the strange path that got him from dreaming of success as a teenager to being a successful serial entrepreneur today.

Sam Farao initially looked like he was going to take a more traditional path to his business success. He enrolled in college like many students with big dreams. But unlike other college students, he decided that he would rather work for himself instead of getting a part time job.

So Farao ran a drop shipping business while studying in high school. However, he quickly realized that going to school was going to limit the growth of his dropshipping business because he only had so much time and space he could give to the business.

He decided to drop out and pursue what looked like a successful business in the making instead of continuing in school.

Specifically, Farao realized that he didn’t need to directly sell a product to make a cut of the profits from that product. Affiliate marketing was an opportunity to write about products, include an affiliate link, and generate money alongside his dropshipping business.

In addition to the dropshipping business, Farao had already founded several internet affiliate websites and grew them to successful, profitable businesses.

The next step in Sam Farao’s career wasn’t any more predictable than the first step. Instead of sticking to digital marketing, drop shipping, and affiliate marketing he decided that he wanted to move in a new direction and start founding businesses.

In 2015 he partnered with Mediehuset Nettavisen, a prominent online Norwegian newspaper, to start a Coupon/voucher site.

His SEO and digital marketing skills came in handy again as he came up with a product that he could make and sell to other businesspeople. He went back to building websites.

Farao moved into the payday loan market by starting ‘sniper sites’ that focused on a very particular set of keywords to create a hyper-focused message and a very cohesive website. He took those websites and got them ranked on search engines, only to turn around and sell the finished website to other businesses.

He was still making money from websites, but this time the website wasn’t about other products, the websites were themselves the product. Probably the most notable of these payday loan sites is Loanstar, which is a comparison website that’s now globally recognized in the consumer loans industry.

Farao isn’t resting on his laurels after all this success. Currently, he’s focused on Imperium Invest, a real estate investment company founded with some of his partners and is based in Oslo. The company is still very focused in Oslo and Amsterdam.

At the same time, Farao is also working as a board member at flexspace.tech. Flexspace helps connect landlords and corporate clients to provide flexible office spaces.

Farao’s wide variety of projects and many successes didn’t necessarily take a conventional path. He chose to take risks and reach for his dreams early, and he managed to make it work and make a name for himself along the way.

Despite not having a path that was always clear cut or predictable, Farao’s success depended a lot on his mindset and being very growth-minded. At the same time, he needed to recognize that being an entrepreneur and particularly being a highly ambitious entrepreneur, is difficult. It’s a hard lifestyle to try and live, and it takes a lot of dedication.

His approach to success is to constantly try and adapt his skills, add new skill sets to what he already does, and to constantly look for ways to push his abilities further.

It also takes incredible willpower. Entrepreneurs fail. Sam Farao had to face that reality in websites that didn’t succeed as quickly as he wanted them to, or that sold for less than he needed, and in other spaces in his business career.

The key, for him, was managing capital so that he was never going to be taken out of the game by a bad deal or a single failure. His career also shows that you can’t let failure stand in the way of trying again, getting better, and finding a path to success.

Another core of Farao’s mindset toward entrepreneurship is that you need to take care of yourself at the same time. You need to give yourself the physical and mental space to rest. You need to eat well and exercise to keep yourself in good condition.

One of the last things Farao really shows for entrepreneurs is that you need to be self-motivated, determined, and able to make a plan for how you’re going to succeed. Success doesn’t happen in a vacuum. His latest project is based in the Netherlands: a CBD oil company called Nutra CBD.

Success happens when you plan for it, work for it, and break your big goals down into smaller chunks that help you succeed.

Mo Abboud Is An Emerging Real Estate Icon In Virginia