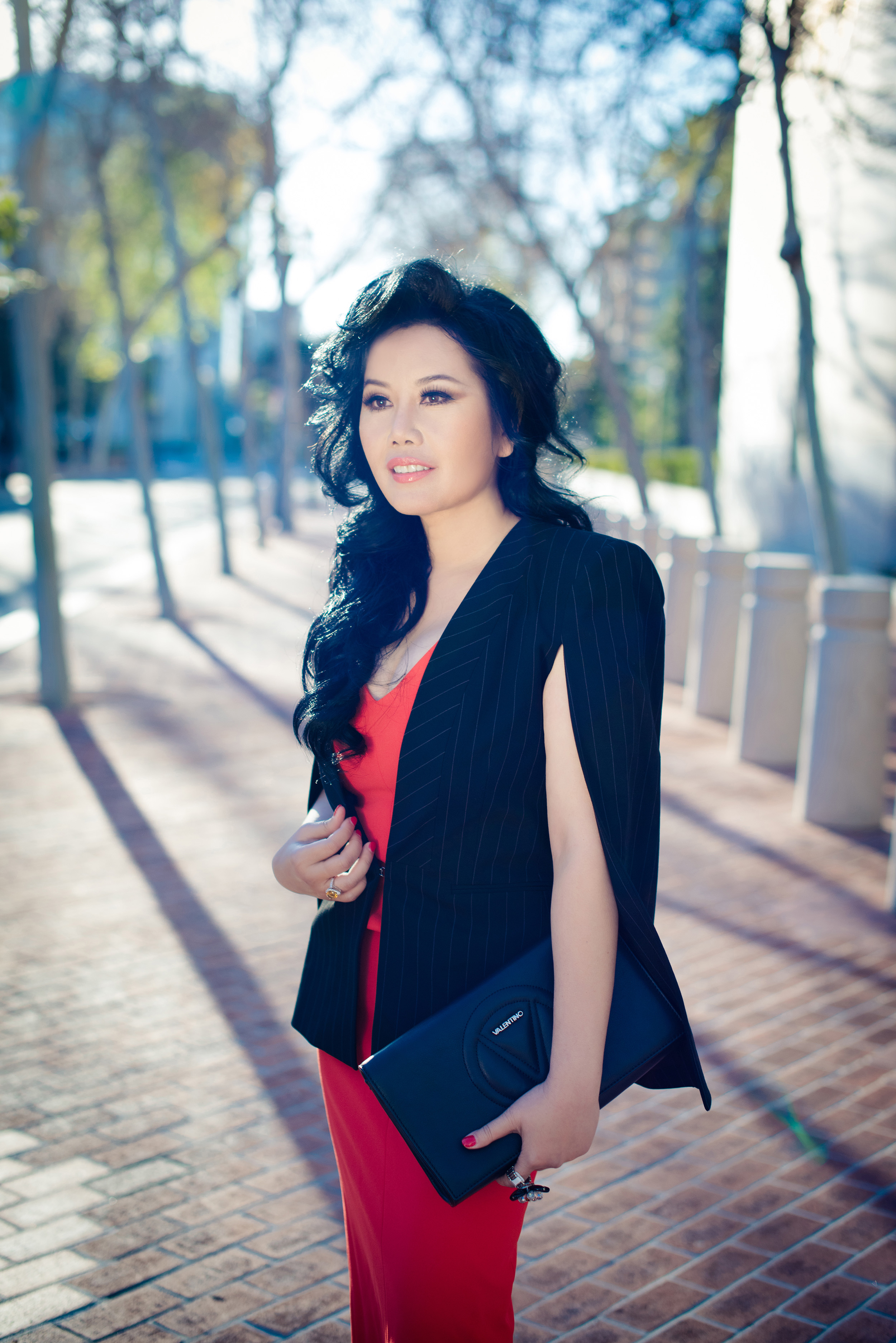 Decentralization is something that has been widely discussed all over the globe these past few years. Ever since Bitcoin was first created in 2009, the crypto currency market has been growing steadily and with it, there has been more and more opportunity for building the long-awaited dream of a decentralized society and decentralized digital network.

Decentralization, for those of you unfamiliar with the term, refers to something that does not belong to any singular authority. For example, a country is centralized because its authority comes from one place, the government, which is a center. An online platform, such as CoinLinked.com which is currently dually centralized and decentralized is continually making progress to shift their social platform toward decentralization. So instead of storing all information in one single center, it spreads out the info all across the world, to its users. If you post something to a decentralized network, it is permanent, you cannot take it down afterwards as you would on a normal platform.

CoinLinked, which launched only a handful of weeks ago, takes all the good aspects of a centralized marketplace, chiefly the security that offers, and combines it with the freedom of speech (censorship on a decentralized platform is difficult, if not downright impossible).

According to its founder, CoinLinked is “connecting the traditional marketplaces of today with the digital currencies of tomorrow.” Through CoinLinked, users from all across the globe get to use their crypto currencies to pay for goods and essentials. It is a liberating, not to mention international and futuristic experience. At present, the only crypto currencies that can be used on CoinLinked are Ethereum and the ever-popular Bitcoin, the two top-most crypto currencies on the market, but as the platform grows, Jenny Q. Ta plans to add more and make CoinLinked more and more inclusive for smaller coin-holders.

CoinLinked also rewards members for their creative endeavors and has the potential of generating passive revenue for the content shared and created by its users. This, in itself, is a phenomenal concept and a complete game-changer for freelancers and particularly for artists.

A blockchain that offers you crypto compensation for your art, your poetry or your music has so much potential and promises to eliminate the middleman, such as a producer. This type of blockchain that Jenny Q. Ta is creating can connect the creator to his audience much more easily.

According to Jenny Q. Ta, this is one of the most common misconceptions that she hears about blockchain technology on a day-to-day basis. This is wrong because as the world around us becomes more and more digitalized, coinage should not be an exception. Since much of our interaction has extended to the online world, it only stands to reason that we would want to take our money with us and adapt it to the digital medium.  However, that does not mean we no longer interact in person, at least not within the immediate future or decade nor will crypto mean that traditional money is a thing of the past.  This is simply adaptation in a digital world, to a future of options of how we can transact.