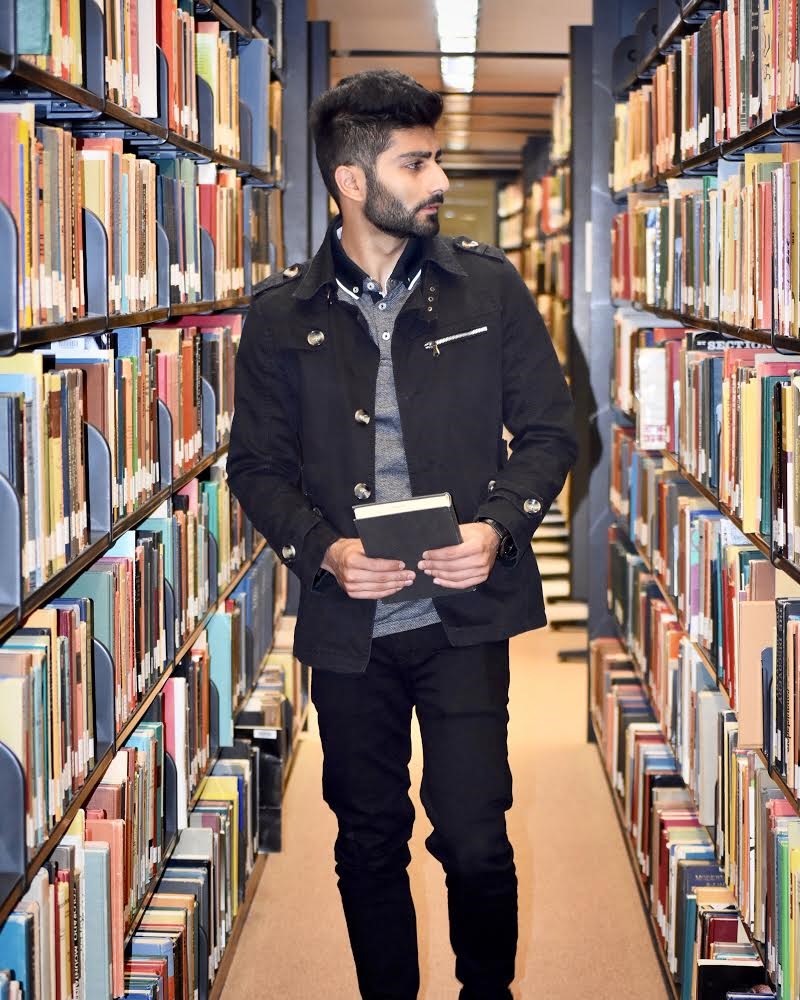 At a very young age, Dr. Ravi Patel (@dr.ravi.patel) has always strived to learn and gain multiple experiences on a variety of things. Dipping his toes into various disciplines and traveling all across the globe to amass valuable experiences. Dr. Ravi Patel was born on 16 August 1992, in a suburb called Des Plaines near Chicago, Illinois. He was sent to a boarding school named G.D. Birla Memorial School in Ranikhet, India, which became a huge turning point in his life.

Immediately after he developed an interest in healthcare, he decided to take the MCAT to pursue a career in medicine. Ravi scored exceptionally well, he managed to land in the 97th percentile which eventually led him towards a career path in health and wellness. Dr. Ravi Patel finally took the first step into pursuing a career in Chiropractic Medicine back in 2016. He planned on obtaining his education at Life Chiropractic College West, while also learning the organization of business and entrepreneurship through their family business. He became more and more passionate about achieving his goals, along with spreading more chiropractic awareness on Instagram. During Ravi’s clinical years at Life West, he took up the opportunity to go on a service trip to Mumbai, India.

Seeing the people in India, in dire need of Chiropractic Care, Dr. Ravi Patel took it upon himself to give back to the community and return annually.  It was there and then that he realized that not all countries are as fortunate to have Chiropractic Care as a health and wellness option. Having been well-equipped with the knowledge and experiences that he has amassed over the years, he has vowed to spread awareness regarding Chiropractic Care and provide it to clients that require it. Spreading awareness to not only Bollywood Celebrities and major influencers in India, but also working towards establishing a long-lasting idea of how important chiropractic care can be for an individual.

Dr. Ravi Patel has gained multiple experiences by traveling all over the world and dedicating himself to his cause. This has allowed him to enrich a personality that’s leading in multiple different aspects of living, which include entrepreneurship, fashion, lifestyle, health, influencing platforms, fitness, and chiropractic care. He has a hunger for learning new things and driving himself to a point where he knows enough to make a difference in that area of expertise.

Understanding that the tools we have at our disposal should be as sharp and efficient as we want to be, Dr. Ravi Patel has left no stone unturned in trying to become a well-equipped individual in his chosen field. And he’s pretty good at it! He’s definite proof that hard work, passion, and dedication can go a long way in reaching for your dreams.

How To Build A Successful Brand, With Lifestyle Blogger- Mom Jaimie Tucker