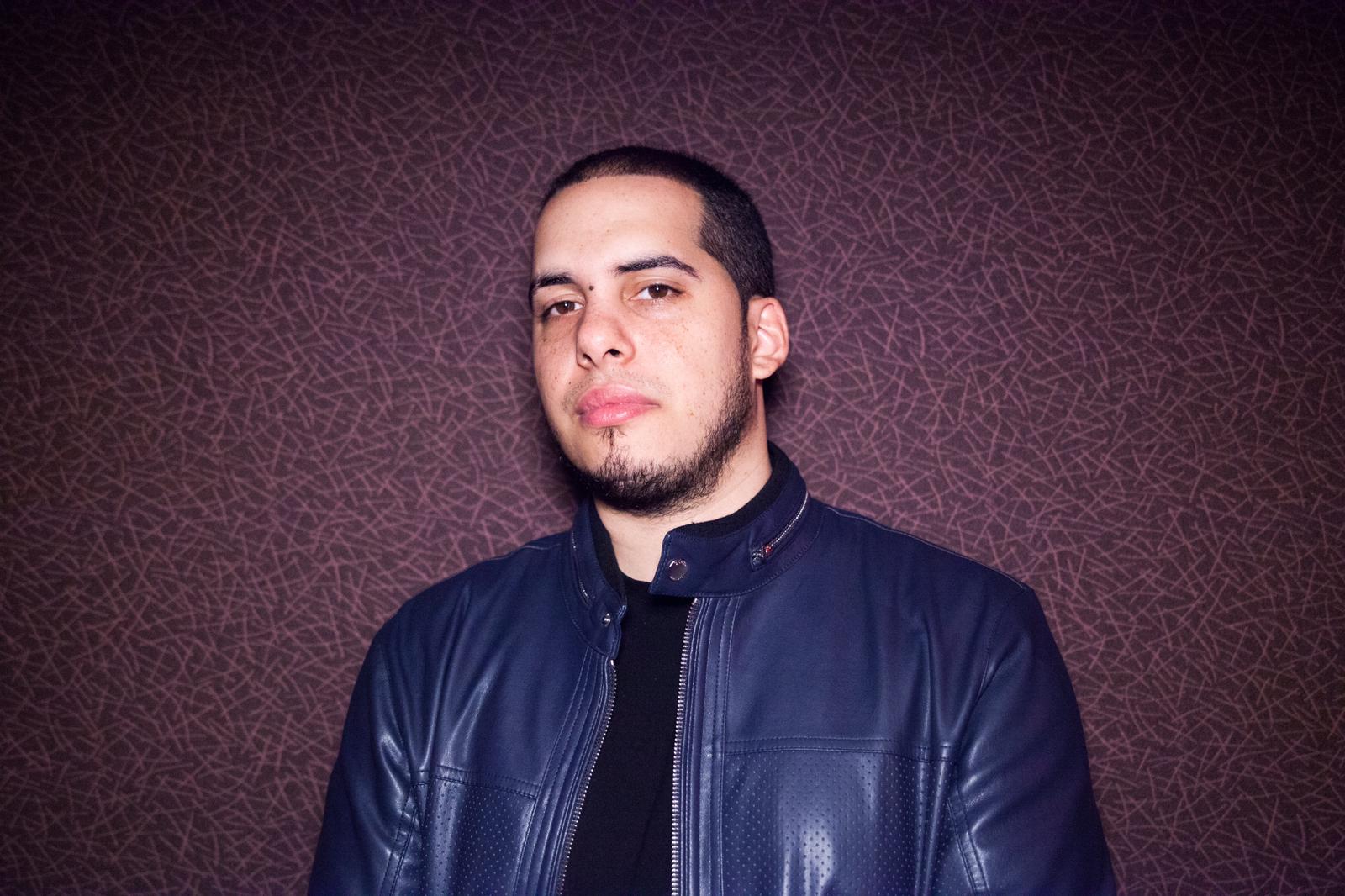 If there’s anyone to ask about technology’s impact on the music industry, it’s DJ Stacks. He was making mixtapes back when CD burners and Walkmans were still a thing and has seen firsthand how the digital revolution has drastically altered the music landscape.

According to DJ Stacks, who has served as an on-air DJ at HOT 97 for five years and has a residency gig at celebrity clubs like 1Oak, Tao, and Up & Down, social media has given artists an alternative way to promote their music. No longer do we rely on hierarchical structures where only those at the top dictate what’s hot. Today, anyone with a decent following can give a shout out to rising artists, and that’s exactly what DJ Stacks likes to do.

With almost 20k followers, most of whom are fellow DJs and influential figures of the music scene, DJ Stacks has a powerful platform. “I like posting up-and-coming songs that nobody really knows on my Instagram story, which usually gets around 2k views, and then it gets shared,” he said. “I always promote for free and I do it just to show love. It just makes the world a better place and it’s my way of showing appreciation to my fellow musicians across the world.”

The power of social media was further highlighted when the COVID-19 pandemic struck. “When the virus hit and the music industry had to shut down, a lot of music execs and label reps told artists that they have to depend on the Internet for their record to blow up. And in 2020 there are so many different platforms and we’re seeing how well they can work,” he said. “TikTok is a very big platform for a lot of artists because it allows their music to get exposure with viral dance challenges, and a lot of DJs are using Instagram live to stream their sets. So both are great platforms for artists to be heard.”

But perhaps the most powerful aspect of social media is its ability to hold people accountable and give a voice to those who have previously been silenced. Social media has facilitated a call-out culture in which people cannot get away with the things they used to. “I think people are now using their voice. They have had enough. I think in five years, the music industry is really going to take a turn,” he said. “They’re going to have to start hiring more black executives and more women of course. They’re going to have to because for so many years they have talked about it, but those have just been words. I think it’s going to get to a point where people are finally getting what they deserve.”