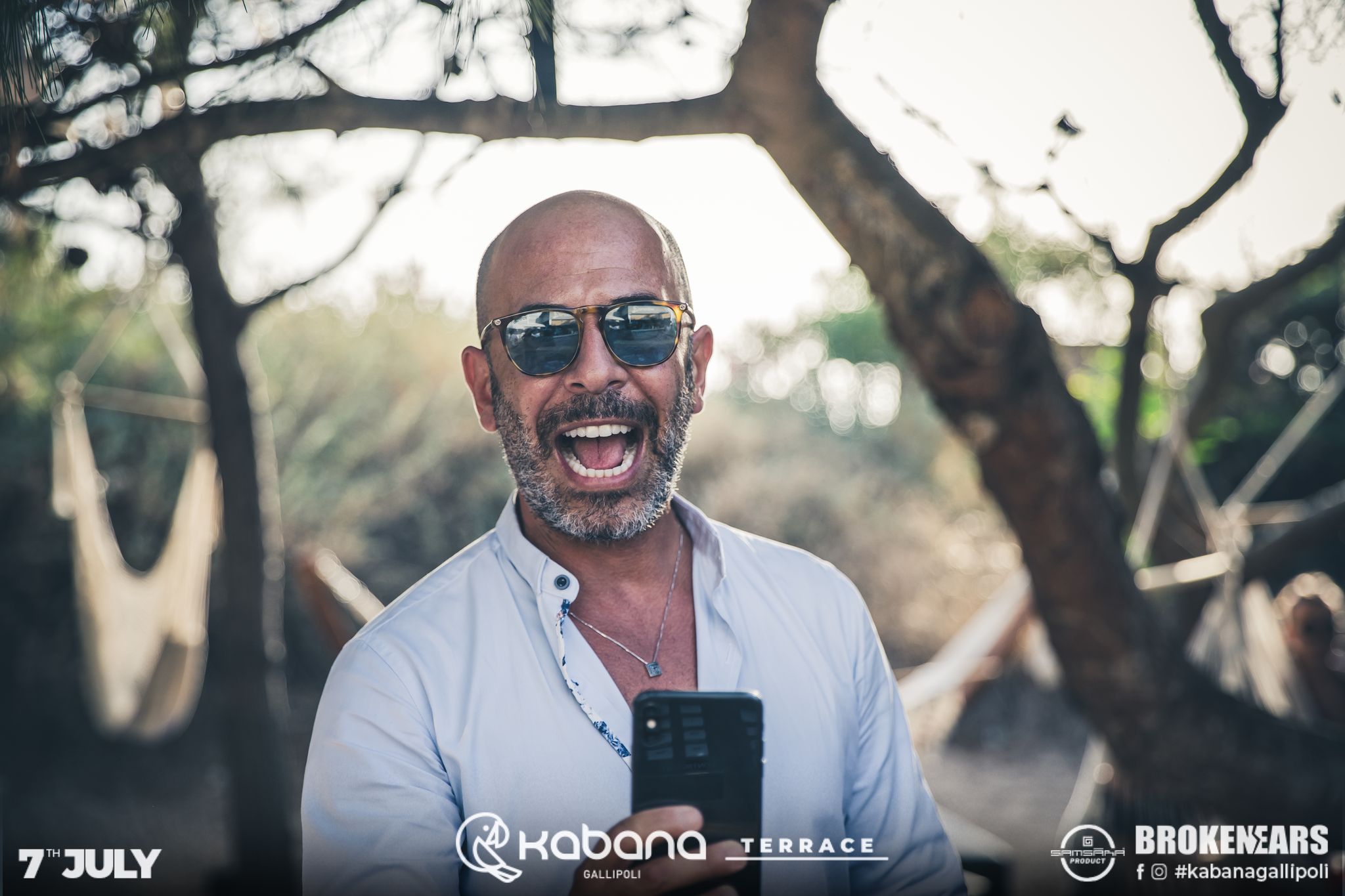 David Cicchella is an entrepreneur who has created “Il Martedì del Villaggio”, one of the most successful formats of the Italian summer: a series of events born in 2000 that has increased numbers every year since its foundation. David Cicchella shares how the idea was born in the first place and what made it so successful.

It all started for David Cicchella when he was 18 years old and travelled to Rome to work as an animator. During his stay there, he also gained an interest in singing. Luck was in David Cicchella’s favor, when he was recognized for his communication and business management skills, and was offered to be a vocalist at the 2006 Olympic Games. Moreover, in the very same year he was the singer of the acclaimed “Giro d’Italia”, the most crucial race in the competitive cycling scene in Italy.

Meanwhile David also dealt with the public relations of a bar in Italy, where he developed mutual understanding with the owner. It was here that he realized his passion for public events, and that’s how “Il Martedì del Villaggio”, or “The Tuesday of The Village” came into being.

Along with the success of “The Tuesday of The Village” David Cicchella is also a founding partner of Samsara Beach, one of the most famous and loved summer brands in Italy: a trendy beach present in Gallipoli, Riccione and Budva (Montenegro), which today represents a daydream for thousands and thousands of beach lovers. It is a brand new business project based not just on night time fun, but also daytime parties.