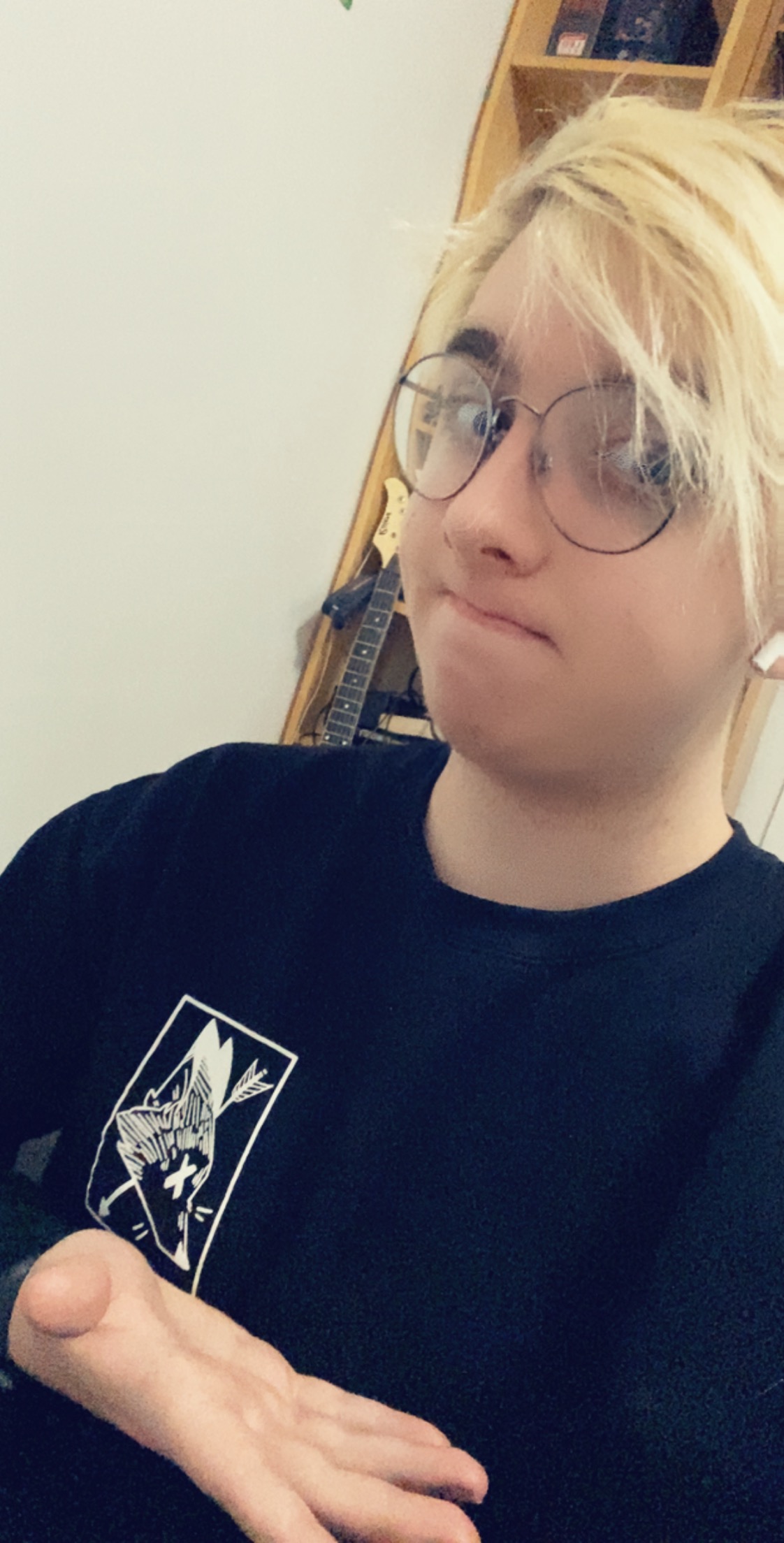 From being an average teenager to becoming a real-life hero, an incident transformed William’s life entirely.

Inspiration can be found anywhere we look around; the only thing is that we need to have the eyes to see the good in others. We ourselves could become an inspirational story for others if we know how to act in crucial times and how to carry out an act of benevolence. To everyone’s surprise in Brisbane, a youngster aged 16 years, saved a year old child from a burning two-storeyed building in the city. This youngster named William Rodda showed his spontaneity and proved the world that it only takes the right decisions at the right time, to make a positive difference in someone’s life.

A teenager’s life is all about gaming, hanging out with friends, watching TV, and the like, William too lived a life similar to this; however, he did not know that life had planned something else for him which could make him a real-life hero overnight. On an evening, when William went to look after one of the rural properties that his parents own amongst the many across Australia, which William also manages, he saw a building getting engulfed in blazing flames of fire. The only thing he heard were the cries of a panicked mother who wanted to save her 1-year-old child who was stuck at the building. Without thinking twice, William risked his life to save the child and so did he. This act of heroism made William the life savior and the youngest to have done this selfless act.

To become a better version of yourself and change people’s lives, William lays out a few simple ways people can inspire others.

The little selfless acts that we do for others, in the real sense defines who we really are and William Rodda, a teenager, proved the world that at the end of the day, real-life heroes are those who risk themselves to making a positive difference in the lives of others. William currently, is putting in his best to become a preschool teacher, after the incident that transformed his life and is also a part-time musician who loves to create pop music and children’s songs.