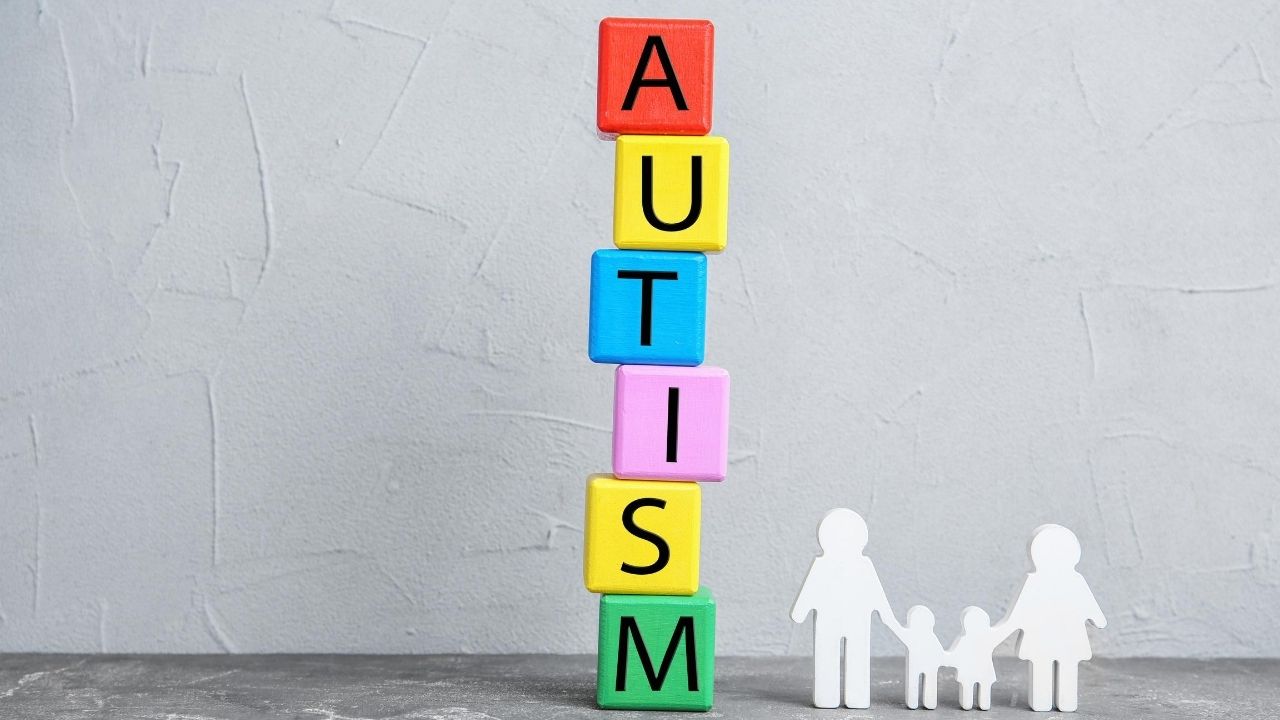 CBD oil is often promoted as a miracle cure, with suggested benefits ranging from improved mood and appetite to better mobility. Can it be used in the treatment of autism spectrum disorders in pediatric patients. A new clinical trial run by the University of California-San Diego is seeking the definitive answer, and is calling for volunteers.

What is CBD and Does it Help Treat Autistic Spectrum Disorders?

CBD is short for cannabidiol – the non-psychoactive ingredient found in industrial hemp plants grown in the United States. It comes in all sorts of forms: CBD pills, tinctures, edibles, and more. The compound was first discovered in the 1930s by British scientists, leading to additional research in the 1950’s and 1960’s. According to the British Journal of Pharmacology, it was not studied as a beneficial compound until the 1980s, when scientists discovered reactions between the human endocannabinoid system and CBD.

While parenting publications have suggested CBD may be helpful for children suffering from Autism Spectrum Disorders (ASDs), two studies published in the late-2010’s suggested there may be some true benefit from the compound. The first study was published in 2018 by the peer-reviewed journal Frontiers in Pharmacology. In the research, a group of 53 Israeli children at an average age of 11 were given CBD oil by their parents, through the instruction of a nurse practitioner.

Over an average of two months, the parents reported significant upgrades in the children’s progress. Self-injury and rage attacks decreased for over two-thirds of the patients, hyperactivity reduced in 68.4 percent of the study group, and sleep improved for nearly three-quarters of the group. While the study noted that the CBD could improve behaviors, long-term studies would need to be conducted to determine effects over time.

The second study was published in 2019 by Frontiers in Neurology. A small-scale study focused on 15 children, including five epileptic patients. After using CBD oil for nine months, those who continued throughout the study experienced behavior improvements in symptoms related to hyperactivity, attention deficit/hyperactivity disorder, social interaction deficits, and sleep.

While 10 of the 15 patients were able to use CBD alongside their current medication plan, nine continued to show improvements even after reducing or withdrawing from other medications. The researchers declared the results were “very promising” that CBD could be effective in the treatment of ASD symptoms.

The UCSD clinical trial is focused on children between 7 and 14, who suffer from extreme behavior problems associated with Autism Spectrum Disorders. Although the smaller studies have focused on improved behaviors among children suffering from ASD, the UCSD study is the first Phase III clinical trial to record actual gains or losses using a CBD treatment.

“Studies using animals modeling ASD have shown that CBD has similar effects: Excitatory neurotransmitters are inhibited, leading to a reduction of behavioral and social deficits characteristic of ASD,” said Doris Trauner, MD, Distinguished Professor of Neurosciences and Pediatrics at UC San Diego School of Medicine. “CBD may have potential for many neurological disabilities, but there is particular interest in autism because the behavioral problems can be severe and limit the child’s ability to learn and socialize.”

In previous studies not associated with children suffering from ASDs, CBD interacts with the parts of the brain which regulate anxiety, executive function or behavior. The goal of the study is to determine exactly how CBD interacts with pediatric candidates, and if it can be used as an effective treatment for multiple symptoms.

The first part of the double-blind clinical trial will split the sample size of 30 into two groups. One group will be given CBD, while another will get a placebo. Both will be given flavored drops, administered by their parents. After an appropriate reset time, the groups will be switched and observed. As with all clinical trials, the researchers will not know which subjects receive CBD or placebos until the end of the study.

As part of the trial, all patients will receive behavioral testing, MRI scans and electroencephalograms. Patients who currently suffer from epilepsy alongside ASDs will not qualify to be part of the study group.

If the study is successful, the research could be evaluated by the U.S. Food and Drug Administration (FDA) to create new medication for the treatment of ASDs. According to UCSD, ASDs affect one in 68 children, and is more prominent among boys.

CBD Won’t Get Subjects “High,” Due to Reduced THC Level

One of the key benefits of researching full spectrum CBD oil instead of traditional cannabis use is that it won’t give the test subjects the traditional “high” feeling. As an industrial standard, even organic, full-spectrum CBD cannot contain more than 0.3% THC by dry weight. While this is enough to help the CBD get absorbed into the body, the trace amount is not enough to create the “high” effects, or cause users to fail a drug test for marijuana use.

According to UCSD, CBD is “one of more than 100 compounds called cannabinoids,” all of which interact with the internal cannabinoid system. Research suggests that the CBD primarily interacts with the endocannabinoid system, which in turn regulates “diverse physiological and cognitive processes and response to stress.”

Research Could Add CBD to Another Official Treatment

If the Phase III clinical trial is successful, CBD could potentially be approved for treatment of ASDs by the FDA. If so, it would follow a precedent set by the approval of Epidolex by the agency.

In 2018, the FDA approved Epidolex (Cannabidiol), after clinical trials showed improvement in patients of two rare and severe forms of pediatric Epilepsy: Lennox-Gastaut syndrome and Dravet syndrome. Across three double-blind, placebo-controlled clinical studies with over 500 patients, the CBD treatment was proven effective in reducing the number of seizures the patients faced, when used in concert with other prescription medications.

The UCSD clinical trial is operated in partnership with the Wholistic Research and Education Foundation, and will be based at the Center for Medicinal Cannabis Research at the UCSD School of medicine. Families who are interested in becoming part of the study are asked to contact Lauren Smith at lmsmith@ucsd.edu or 619-627-1133.

Alec De Layno Martin; The Daring Entrepreneur That Is Changing The Scene Of The Cbd Industry