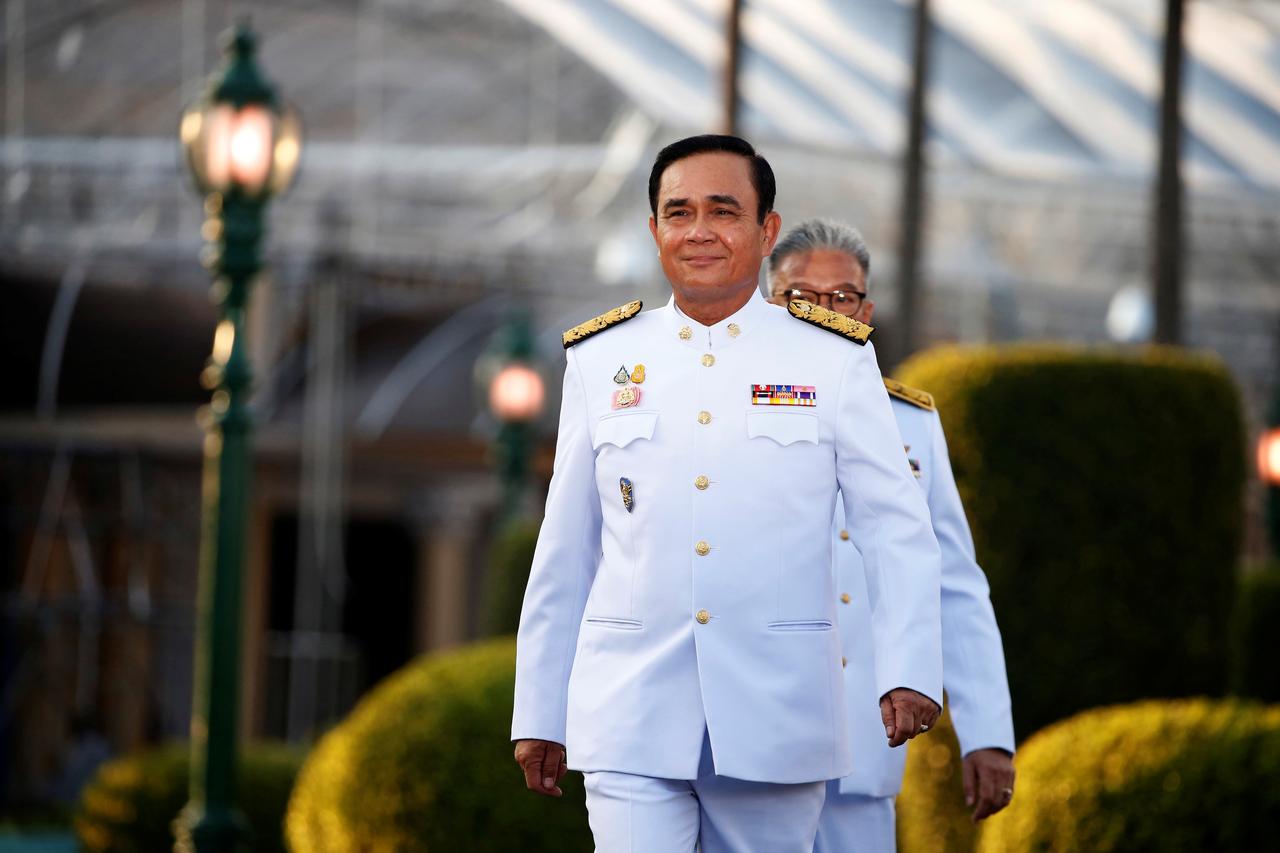 BANGKOK – Developing a medical cannabis industry is among top policy priorities for Thailand’s new government, according to a document released before the formal announcement.

Prime Minister Prayuth Chan-ocha, the former junta leader who heads a civilian government following March elections, is due to set out the policies for debate in the national assembly on Thursday. The policy document was released on Sunday.

Developing the medical cannabis industry was a key demand of the Bhumjaithai party, one of the biggest parties in Prayuth’s 19-party coalition.

“The study and technological development of marijuana, hemp, and other medicinal herbs should be sped up for the medical industry to create economic opportunity and income for the people,” the policy document said.

Thailand, which had a tradition of using cannabis to relieve pain and fatigue, legalized marijuana for medical use and research last year.

Anutin told local media it was important to remove hemp with a high level of cannabidiol (CBD) from the list of banned drugs for cultivation and then to free up hospitals to prescribe drugs containing the chemical compound.

Among other urgent government priorities were addressing drought, labor and economic problems.

Also on the list was a study to amend a new constitution that critics say preserves the hold of the military indefinitely. This study had been a demand of another coalition partner, the Democrat Party.

However, any constitutional changes would require the support of the Senate – which is entirely made up of appointees of the previous junta.

The ‘Costco of cannabis’ raises $2.8 million for a membership weed delivery service