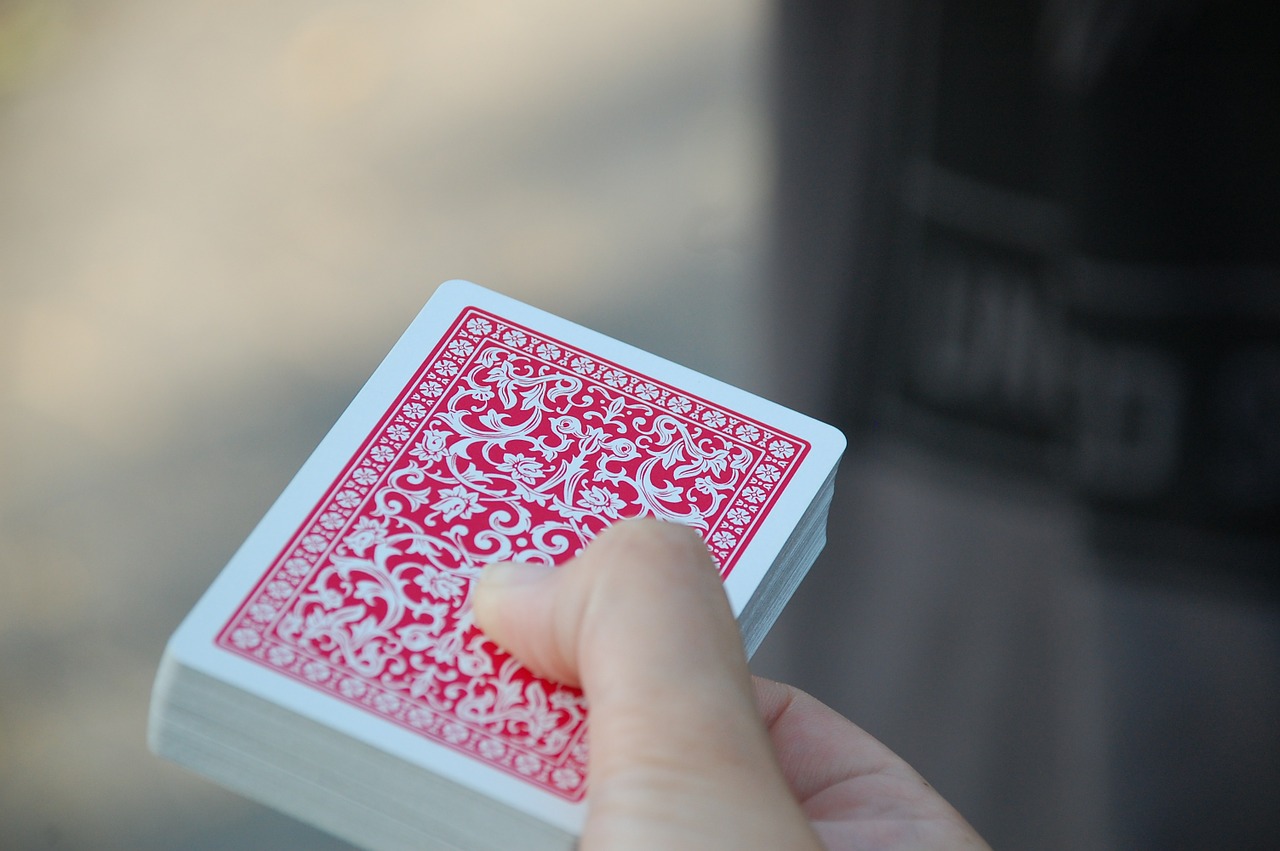 Gambling-wise, California is a super unique state. It outright prohibits most forms of casino-style gaming at both commercial and tribal venues, but it houses over eighty legal card rooms within its borders. These produce annual revenues of close to $900 million, despite a moratorium forbidding new such spots from springing up being active since 1995. Thus, without a doubt, the Golden State is the US’ most poker-friendly territory.

While many believe that the world’s most popular card game has seen its hay day pass and that it will never attain its previously reached heights, that is not entirely true. Per the World Poker Tour, there are more than one hundred million poker players around the globe, and online activity is currently at a five-year high. Most gambling enthusiasts nowadays are looking to locate trustworthy platforms to test their card skills while snagging free-play funds while there are at it. Finding the best casino bonus is essential to players getting the most of their internet gambling experience. Those that do not wish to handle digital cards can enjoy the atmosphere that only a physical card room can provide at one of the highly-rated California establishments listed below.

Located in the suburb of Commerce, the Commerce Casino is the most massive card room on the planet, boasting some two hundred and forty tables. It opened its doors in 1983 and got remodeled in 2001, adding the two-hundred-room Crowne Plaza hotel to its hospitality arsenal. It has a Playboy-themed lounge and is home to several poker tournament series, including the LA Poker Open and the Los Angeles Poker Classic.

Founded in 1997 in Hawaiian Gardens, the Gardens Casino began its operations as a venue that boasted a 60,00 square foot casino floor that expanded to 200,000 square feet in 2016. Card play is available 24/7 here at 110 poker tables. These offer Limit Hold ‘Em, No-Limit Hold ‘Em, Omaha, and 7-Card Stud.  Personal service is on hand here, and such an option includes players having the ability to order food from their seats.

The Oaks Card Club in Emeryville has a rich history dating back to 1898 when it got founded. It is one of Northern California’s oldest gambling spots and a pretty sizeable landmark of the Bay Area. The Oaks Card Club features no-limit games and has some creative tournament offerings. Competitions here usually have a ten-table limit, and they get played to a final player.

Found in Bell Gardens on 888 Bicycle Casino Drive, the Bicycle Hotel and Casino got up and running in 1984. It is home to the tournament series Legends of Poker that got established in 1995. It played a massive role in developing the card sector in California and has played host to multiple big-brand franchised poker events. There are one hundred and thirty card tables here that mainly focus on Texas Hold ‘Em and Omaha games.

The Poker Palace property got constructed in 1951. Yet, the casino that now encompasses this structure got launched in 1974. It was the first casino in the Las Vegas Valley to introduce a tax service from within its property. The locale has smoking and non-smoking rooms and offers new players $100 in free-play funds.  The Poker Palace also supplies close to three hundred slots, seven table games, a bingo hall, and a retail sportsbook.

Beaches Closed, Clean Up Crew In Action As Gallons Of Oil Leaks In Pacific