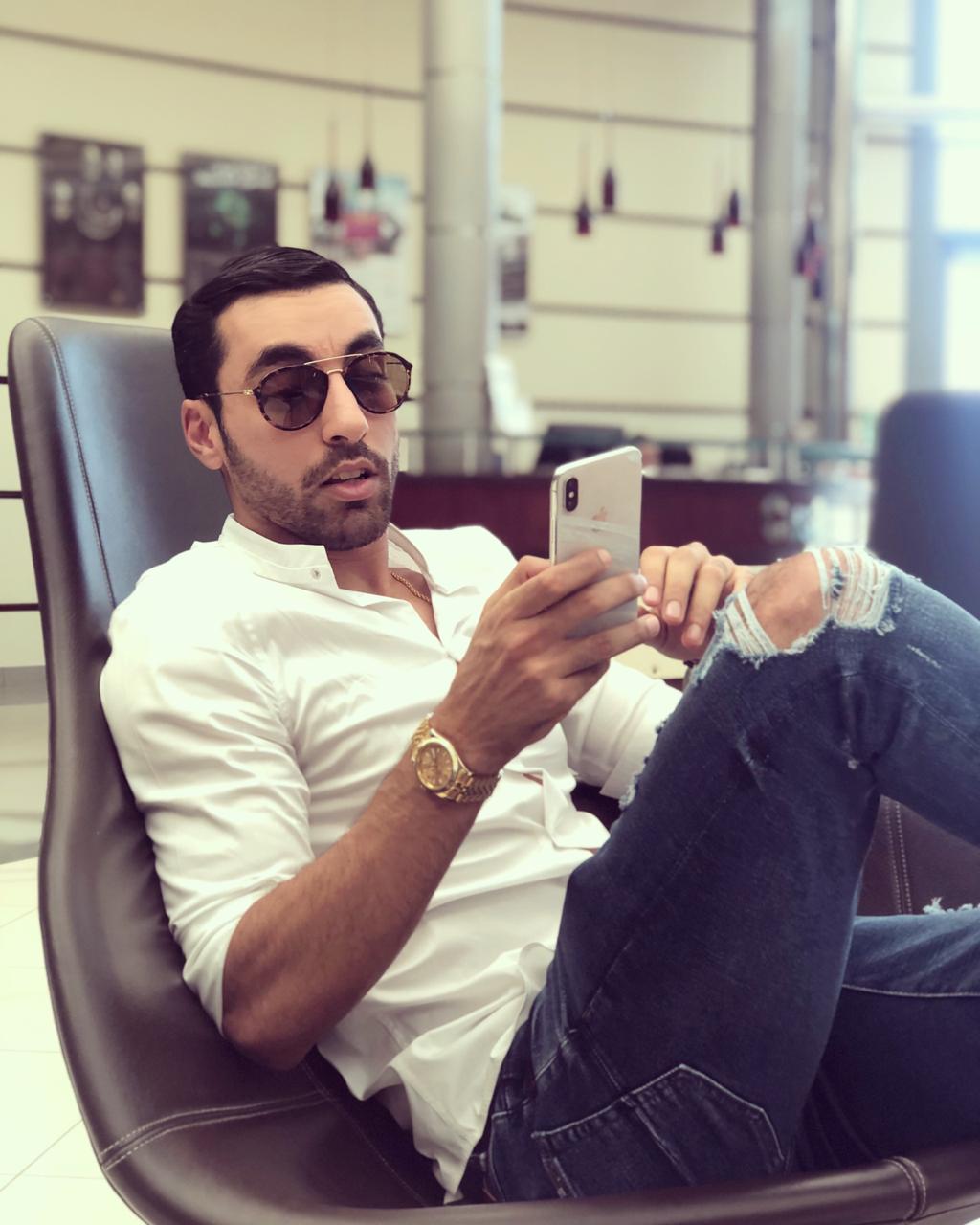 It is not necessary that your educational qualifications will decide your job designation. It is your desire to achieve things that plays a key role in shaping up your career. Badr El Battahi, a Moroccan entrepreneur who is now based in Dubai goes right with this classic example. A smart and scholar student which he has been throughout his life, Badr holds a degree in Computer Science from Harvard University. However, he went out one extra mile to make a career worth his potential.

In 2011, when he moved to Abu Dhabi, Battahi was strongly inclined towards the concept of social media marketing. By self-learning, he became a pro in social media and launched his own company named ‘SociWork’. The first business venture into this social media agency was a huge success. It majorly gives digital exposure to budding actors, models, brands and influencers. His company gave Badr a much-needed recognition and even he made his mark on social media as an influencer. With the following more than a million on Instagram, this entrepreneur has aced his skills as an influencer as well.

Right after the success of his company, he launched his brand named ‘Richsneaker’ which is known for its premium sneakers. The brand has already clocked more than 1 million sales and is still growing strong. With such a huge achievement, Badr now aims to add another feather in his cap. He is very keen to start his own fashion label. The entrepreneur aims to launch a clothing line majorly for teenagers as well as the high-class entrepreneurs. “The idea is still in the development stage and it would be very early to reveal anything about it”, said Battahi.

He has time and again given an insight into his plush lifestyle through his Instagram posts. Badr El Battahi is also a past master in developing android and iOS apps. His next major move is to bring innovations in all of his works by integrating artificial intelligence, machine learning and blockchain in his businesses. Well, we are really looking forward to Battahi’s upcoming business of the clothing line. We wish the entrepreneur lots of luck for this new business venture.

The Next Inventor of Silicon Valley- Brandon Alan Frazier