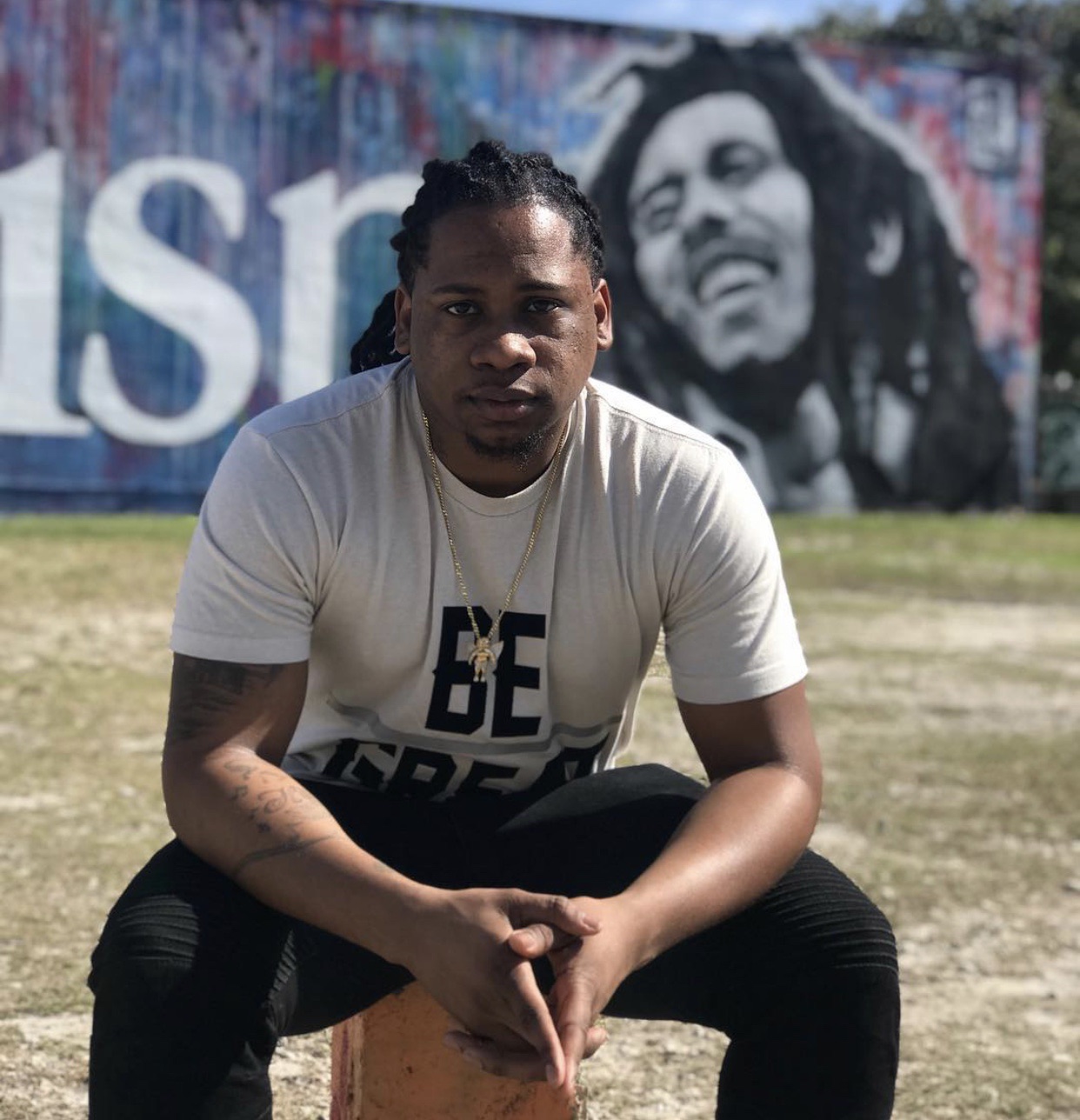 Alec Martin is a visionary entrepreneur who has successfully transformed every business into a lucrative one.

We see kids always talk about what they wish to become when they grow up or what they desire to achieve in life. This is common in almost every household, every city, and every country. But, there are some people who as kids always took risks & put in the efforts to become what they wished to. Such is the conviction with which sometimes children work on their dreams. We are talking here about a similar young man who as a child always knew that he is born to do something bigger in life & so as he grew up he ventured into becoming an entrepreneur managing multiple businesses successfully. This is Astyle Alive for you.

However, the journey that we would be discussing about this dynamic young man is no less of a ride filled with challenges & hurdles. Born in Jamaica, W.I. on April 13, 1991, as Alec Martin, when he grew up he changed his name to brand himself as “Astyle Alive.” When he was all of 8 years, he shifted to the US & in 2009 graduated from the New York City High School. This was the time he realised he wanted to become an entrepreneur. Crediting his father, who is a dentist for all the inspiration that he has ever received, Astyle Alive while he was still a teenager, jumped into media promotion work & marketing for club venues. 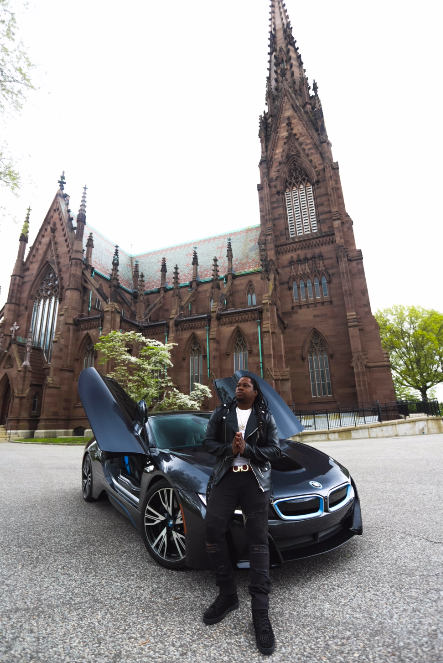 As he gained experience in the same, he also dipped his hands into designing work for clothes. He started designing for hoodies, T-shirts, sweaters, etc. And, this business of his also saw an upward trend towards success. Top names & influencers like the late hip hop icon Chinx Drugz, JR. Smith, the NBA superstar & many other famous names had a hand in influencing people with Astyle Alive’s apparel collection.

In the year 2017, the spirited entrepreneur launched a real estate development & construction company named “One Umbrella Enterprise”. The business deals in buying homes, fixing them up & then reselling them, which is known as fix & flip. A year later, in 2018, he also founded a credit repair company called “Credit Is A Must.” This company of his has helped a lot of his clients by removing for them more than $1 Million in debt.

Not just this, Astyle Alive is much forward with participating in good & noble causes as well. He volunteers & makes donations for children who have Cancer & is a part of the St. Jude Hospital Research Center. Also, to support families affected by the pandemic COVID-19, he currently has donated thousands of dollars as a responsible citizen of the society to help the underprivileged section of the community.

Astyle Alive doesn’t seem to stop here; he also has an upcoming project of his coming in June 2020, which is into health & wellness. Tranquil Store – CBD (Cannabidiol) Company is another project that he is working upon right now.

It is through journeys like these that people understand that there is so much that we can take from life & even give it back at the right time. Just like Astyle Alive teaches us that one must always be ready to take risks in life because it is only through them that one can reach success. He urges youngsters to experiment with everything in life & open up newer & higher realms in life to achieve bigger success.