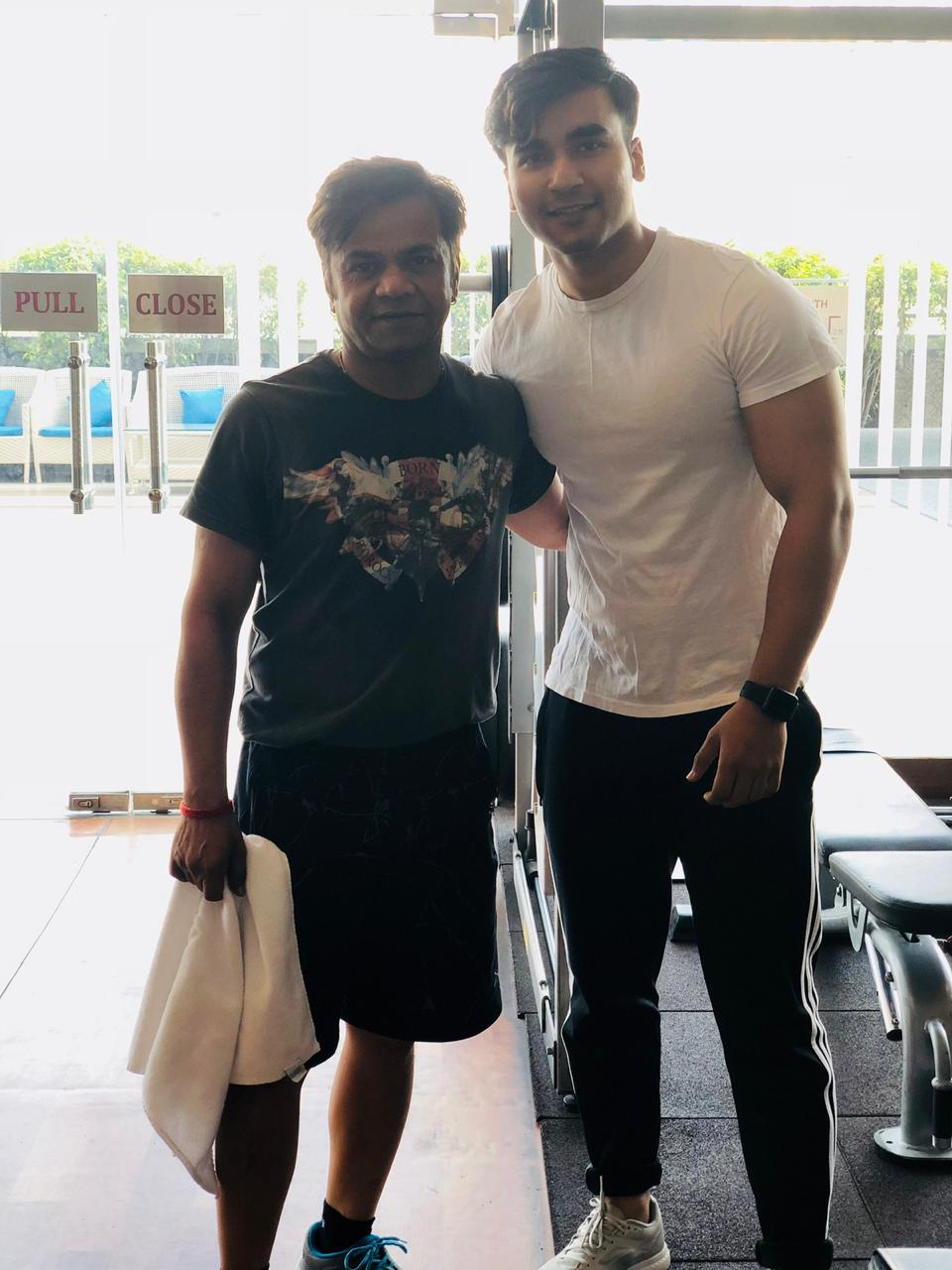 Very rare are the people who work for the welfare of others. When we think about it, Aryan Narwat aka Sagar Kumar instantly comes to our mind. He is a social activist who has revolutionized India with his works. The 25-year old has proved that humanity comes above everything and it is the need of the hour to maintain harmony amidst the ongoing chaos. He says, “This year there have been a lot of unfortunate events and incidents happened. Why create a lot of hindrance by spreading negativity? Let’s just create a positive vibe by staying united.”

Considered as a role model for the youth, his works speak enough for himself. He creates motivational videos thus conveying a positive message to everyone. Aryan is also the founder of ‘Fitholic Association’, India’s first-ever fitness NGO which aims to promote health and fitness in the rural regions of the county. Moreover, he is a national member of the UN Program called ‘Let’s Do It India’ (World Clean Up Day) and also initiates cleanliness drives to maintain the surroundings clean.

During the coronavirus crisis, he not only made donations of whopping amount but also distributed essential commodities including ration kits, face masks, sanitizers, and handwashes. Apart from this, many daily wage workers who were going through the financial crisis got tremendous support from Aryan’s foundation. He is continuing to do this humanitarian work at present. Aryan considers his father as a guiding angel behind these noble works.

Just like his father, he wanted to join the Indian Army and serve for the country. But it was his father who insisted him to help the people by taking up such noble causes. “I did not join the Indian Army but I am serving the countrymen without wearing a uniform. I am glad that I became a social activist and am there at the forefront to help the people”, he said. Bringing a wave of positive change, this young man has inspired millions of youth in the country to promote humanity first.

Check out his Instagram page, ‘makeinindia_aaru’ to know more about his social works and causes.