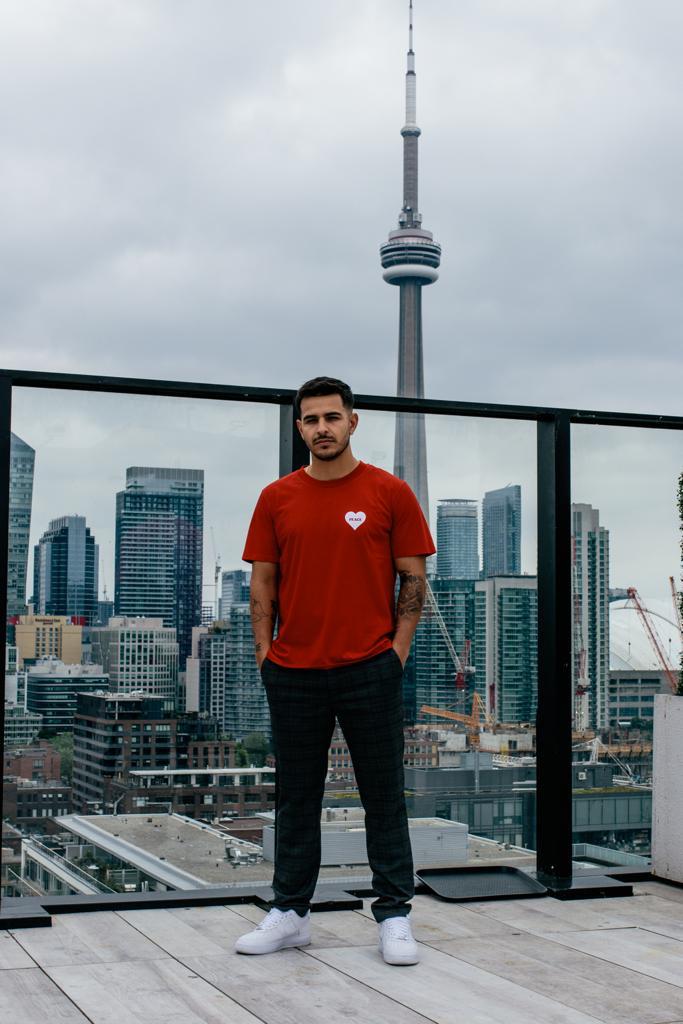 Anthony Sorella, a Creative Director at Neighborhood Creative, talks about his policy of hiring new applicants

Anthony Sorella runs his own marketing agency along with partner Ernesto Gaita called Neighborhood Creative. The agency has succeeded in displaying exponential growth in recent times, due to the sheer hard work of the team as well as Anthony and Ernesto. Anthony Sorella and his partner have worked tirelessly to grow their business and didn’t even pay themselves for the majority of the first year of the agency’s launch in order to afford the rent for their office and build their team.

Anthony Sorella realized he wanted to become an entrepreneur when he was just in high school. He worked a multitude of jobs over the years and finally realized he wanted to work for himself. He has built his professional reputation from scratch and takes his work very seriously, expecting the same from his team.

Anthony Sorella didn’t attend university and got into the corporate world from a very young age, hence schooling for him holds very little importance in a resume. Anthony mostly judges a candidate based on character and his work ethic, and won’t even look at the CV most of the time. A person’s dedication to the company and passion for growth in the industry is what matters the most for the creative director of Neighborhood Creative.

“When looking to expand my team I always look at 3 things. work ethic, network, and willingness to learn/adapt. For me schooling means nothing as I come from nothing more than just a high school diploma. Generally I won’t even look at a resume. I judge based off character,” says Anthony.

Anthony lives by his favorite quote, ‘kindness is the foundation for success,’ and expects the same from his team and while hiring new applicants, and displays it through his work ethics as well.

Propelling brands for the digital age is Ernesto Gaita, a dynamic digital entrepreneur with his creative marketing agency from Canada.