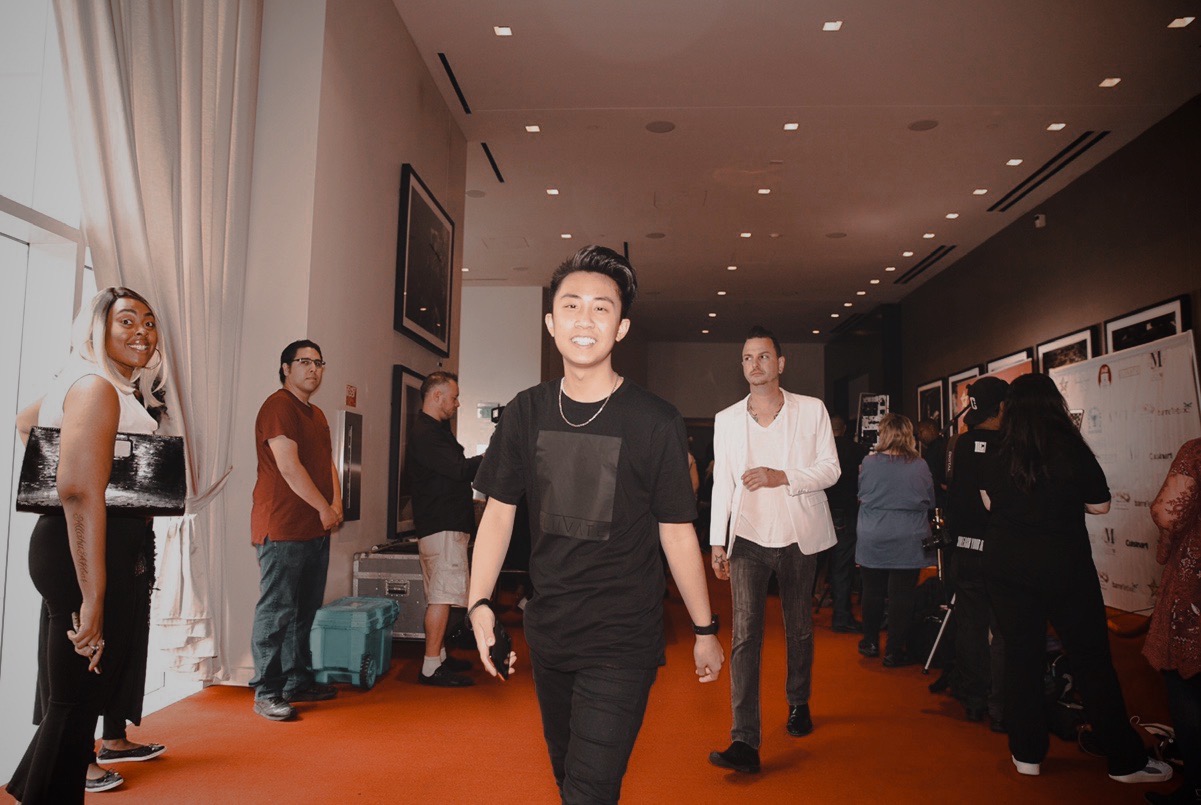 Andy Ta Kong is an entrepreneur who has worked hard all his life. His commitment to his work has paid off as he now has the freedom to do as he pleases and the liberty to travel when he desires to. He is passionate about what he does and wouldn’t have it any other way.

Kong is from the small town of Danville, Virginia. He started working when he was only nine years old in his family’s family-owned restaurant and nail salons. The work consumed most of his free time and he had little time to spend playing sports with other children his age. Instead, he was dedicated to helping out his family. He always dreamt of being his own boss and of making his own work schedule.

Kong’s family wasn’t fluent in English and they relied on his ability to communicate in English on their behalf. Depending on which location was busier and required the help, he shared his free time after school and on weekends helping his parents. He spent his days going back and forth to help everyone out as required and never complained.

Although Kong helped his parents with the labor side of things, he also did a lot more to help out. He ran local ads for the businesses and this was his introduction into the world of online business. From there, he gained the skills that helped him in his future endeavors.

Kong was already using the Amazon dropshipping model. He learned the hard way of the business model when he rushed the process and had his Amazon store closed.

Slowly, he became aware that patience is key, and learned a lot of important points from other experienced drop shippers that were pulling big numbers. From there, he and his partner scaled the dropshipping store to $140,000 a month.

Project Wifi manages Amazon stores for clients and offers a mentorship program that teaches people how to leverage credit to run an Amazon business.

The four partners recognized the importance of the internet for making money and found a way to realize their dreams. Not only does Project Wifi benefit them, but it also helps the companies they help manage to prosper. This allows for the companies to be profitable.

With hard work and commitment, Kong accomplished his dream of being his own boss. He is now financially secure and enjoys his life to his fullest, along with his three business partners.

To keep up with Kong, you can find him on his Instagram page @andyvonde