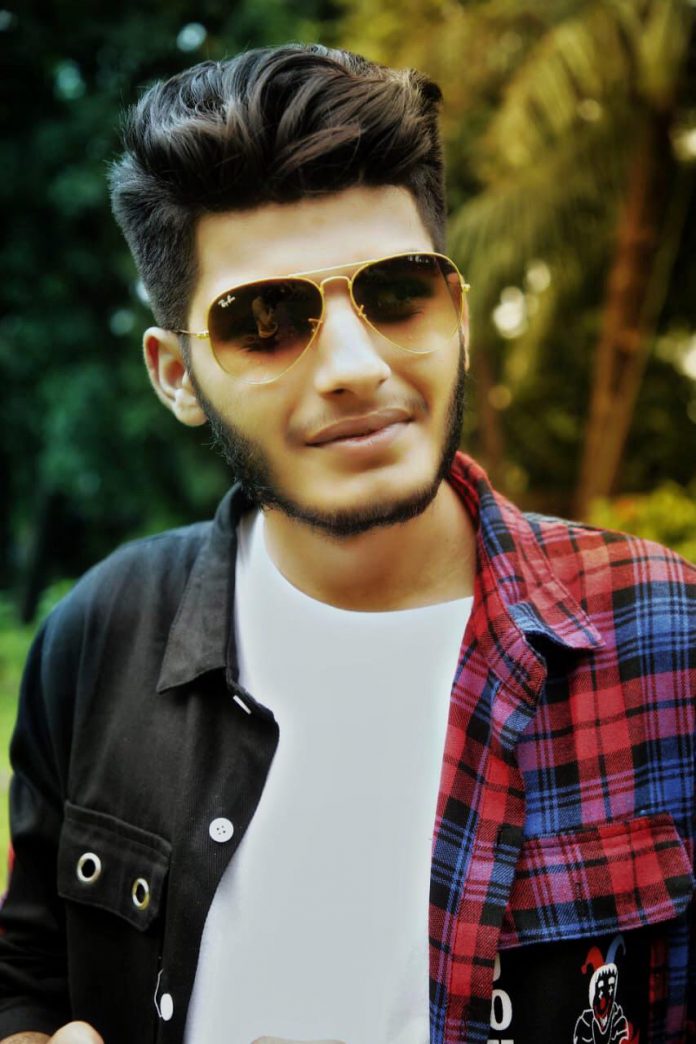 “If only we understand life in its truest essence, we will be able to make the most of it.” Said by a social worker turned actor, Shoaibe Dhebar, this statement is a true representation of how he strives to live his life to the best of his abilities. As much as life lures him to achieve more and more, it also inspires him to share with the people needy of his help. By extracting and implementing his energy in his desires goals, he feels that he has been able to live his life in the best possible way he could. With much satisfaction and stability in his mind at the end of the day, he wakes up with hopeful eyes to do more and learn more.

A social worker, actor, and a role model for hundreds, Shoaib Dhebar has recently released the teaser of the first piece from his label Nexus Records. While he is truly happy and relieved to receive such love and affection for his performance, he believes in persistent hard work that is unstoppable. Perhaps he is simultaneously working on his upcoming projects that are equally promising and much-awaited in the field. A solid competition for his contemporaries, Shoaib Dhebar is a great artist and individual who has worked diligently towards his goals. Throughout his life so far, he has been able to achieve everything with his passion and perseverance.

In the journey of the multiple careers that he has worked about, this very moment seems like a dream come true for him. With already a blockbuster piece by his name out there, he wishes to release more such promising projects that are expected to set the stage on fire. The amount of affection and popularity that has poured in for his recent work provides him with greater motivation and encouragement. A threat to his contemporaries, a rising star for his fans, and a gold-hearted individual for the people surrounding him, Shoaibe Dhebar is a much respected and regarded person who is loved by all for his qualities and traits. His professional skills also are a highlight when it comes to his work life and colleagues’ feedback. All in all, he is an individual trying out everything with anything that he can begin with. What this means is that he has already been a social worker and currently he is an actor that makes his dynamic yet different.

<< Keeping aside his past and present achievements, his future projects also seem to be promising and exciting. With more music videos already on the list, he is looking forward to their release and a similar response from the audience. As an artist, he believes that connecting with the audience is essential. Therefore, he tries to keep up with their expectations and thereby makes his next move. With much going on and more to come ahead in the future, he is keeping himself grounded and concentrated on his work, avoiding anything to become an obstacle for him. Finally, his journey in the future will surely be exciting!