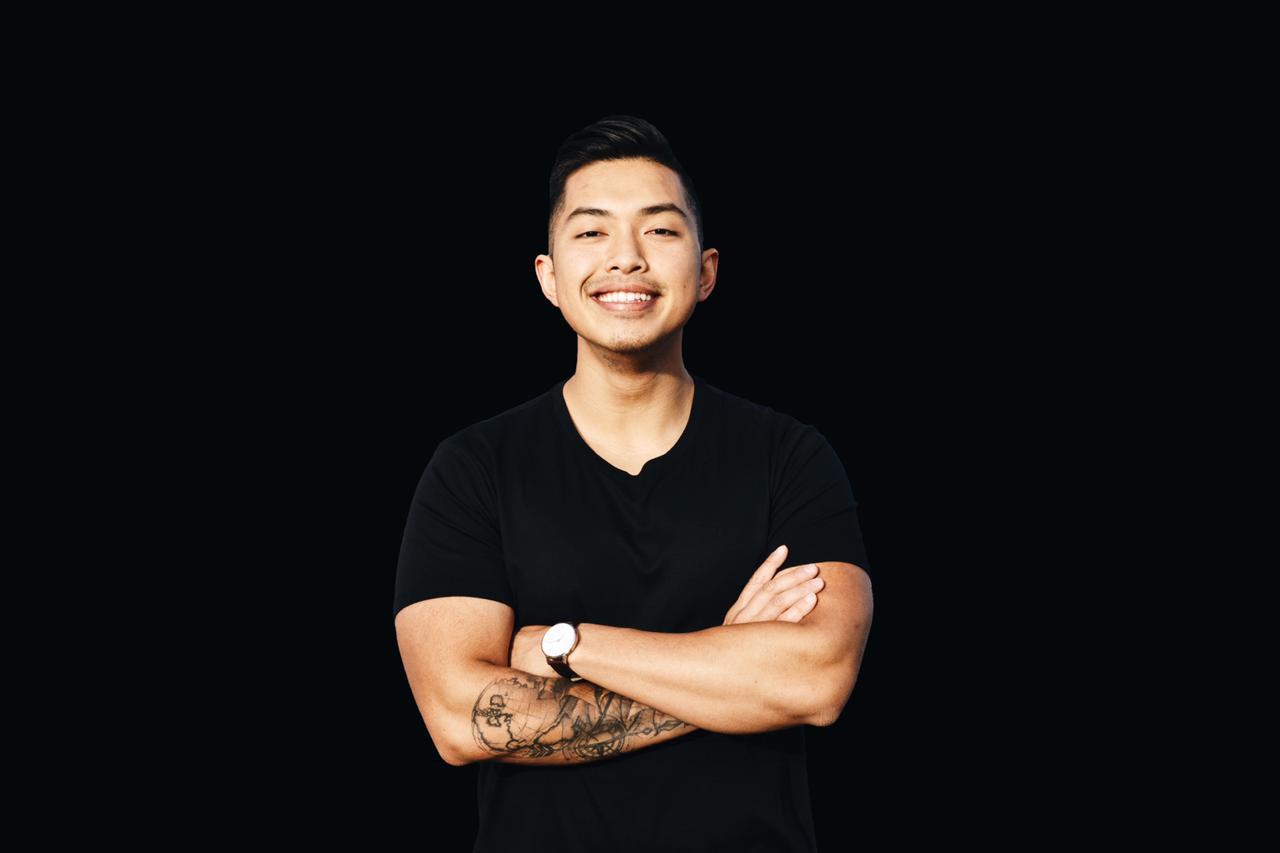 In just 18 months, Danny Tran turned his $14 into a million dollars. But just like other success stories, this one didn’t also happen overnight.

The face behind Highstoke Media, Danny Tran, is known for his achievements in the field of digital marketing. He successfully built a presence for his company in various parts of the world and is also providing scholarships for young students who wish to volunteer abroad.

With a 12,000-strong Digital Entrepreneur Community, the company looks into the interests of students worldwide and ensures that they are equipped with digital marketing knowledge.

Danny Tran became a member of the seven-figure club at just 26. As Highstoke Media continues to strengthen its credibility in the industry, Danny never forgets to share the humble beginnings of his company.

He was at his rock bottom with only $14 left in his pocket when Highstoke Media was born. But with perseverance and smart thinking, Danny became a respectable name in the digital marketing industry and turned himself into a millionaire in just 18 months. He lacked funds when he was just starting this venture. But he knew how to maximize the important assets he had – knowledge, time, and dedication.

Danny believes in the power of good interactions and positive links. He thinks that those two can help a person get farther in life. He achieved his dream through Highstoke Media – a full-force digital marketing agency that helps businesses achieve their goals through paid advertising.

The proprietary “Clients-on-Demand” marketing system is another feature that one cannot overlook. The company has managed over $1 million in ad spend while it continues to generate multiple 7-figures for the clients.

Danny’s story is a good example of turning challenges into opportunities. He realized that he had the perfect idea for his own startup when the company he was working for went down and he was rendered jobless. He sat down to analyse his own skills and conceptualized what tools he needed to succeed. According to him, what sets you apart is your faith in your idea and your ability to offer yourself to it.

A Discussion with the CEO of Cyber Boy Corp, CyberBoy, on the Future of his Company