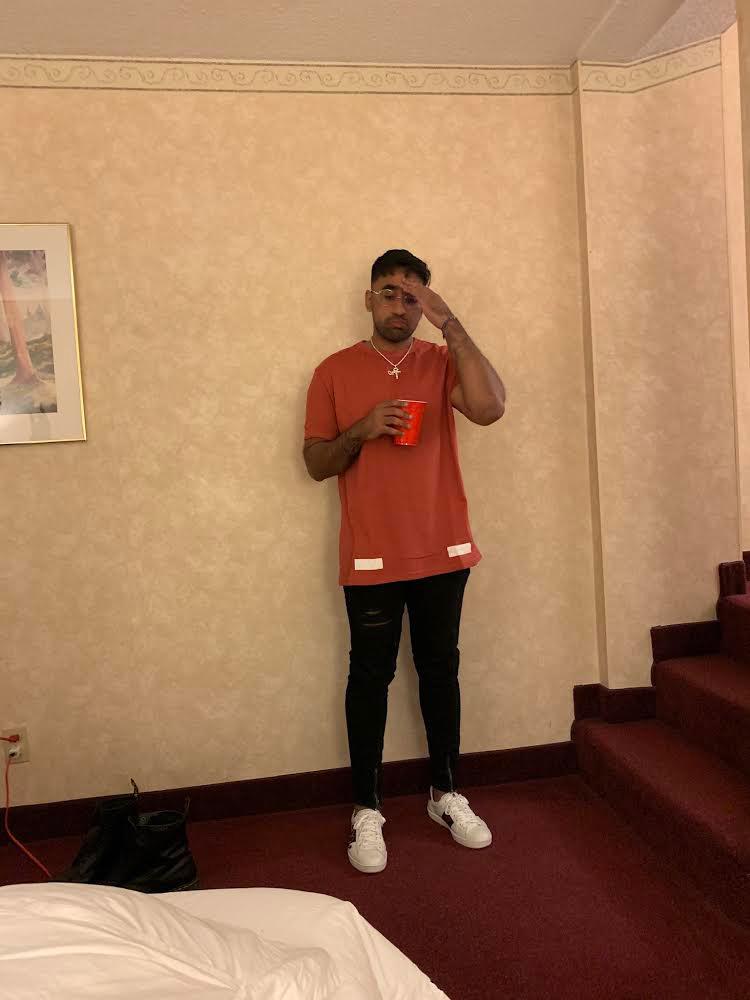 In each field of work, many people enter and leave, considering the ratio of threats and opportunities they predict. Only a few people are there to stay as true players and work hard enough to be able to earn fame and name in the area they work, as well as in society. One such man, who is dedicatedly working towards being one of the biggest music artists, is HARV. HARV has an unfading passion for music. He is yet to discover his true self concerning music. However, he will surely outshine many others and is here to stay.

The ‘push’ behind HARV’s passion

The 2000s was the era of Walkman. HARV started enjoying music when his father gave him his first Walkman – As a young kid, he used to burn CDs on LimeWire and try to get the latest songs on the BET channel – He used to use watch it at his grandma’s place after school. He started making beats in high school – One of his close friends gave him an idea to put vocals to the beats HARV used to create.. He created his first song after he graduated from high school as he didn’t want anyone to clown on him – Since then HARV has been working exceptionally hard towards creating music.

HARV’s recognized work in the field of music

With his unique mix of high-pitched vocals and hard-hitting 808’s, HARV’s new flavor of catchy pop-rap has caught the attention of Multi-platinum artist Bryson Tiller and many more. He states that he has surpassed 600,000 streams on just 6 singles on SoundCloud and is generating a buzz with his single ‘DUMB’ that has reached a high demand of new fans asking for more content. As HARV just dropped his new single ‘VISIONS’ on Halloween night to spice things up, his fans are very eager for a news release from the upcoming artist to see what is next in-store.

HARV foreseeing his future regarding music

“I will still always be making music no matter what the outcome is. It is just another love for music that I have”, states HARV. He aims to appear in the Billboard top 200 records or even a gold single that he can just hang on his wall to say that he did it.

A moment that lightened up HARV’s career

HARV tells that his song ‘LINE’ was debuted in July and after a few months – the song generated a buzz and caught the attention of the Trap Soul’s camp – Bryson tiller and his Manager has reached out to HARV and said him that they loved the song and told him to keep it up with his work as he is on the right path – HARV says that this was not a life-changing moment for him – However, he considers the compliment in very high regard. . In early June 2020, he has also received a co-sign from Bryson tiller on his single ‘LINE’.